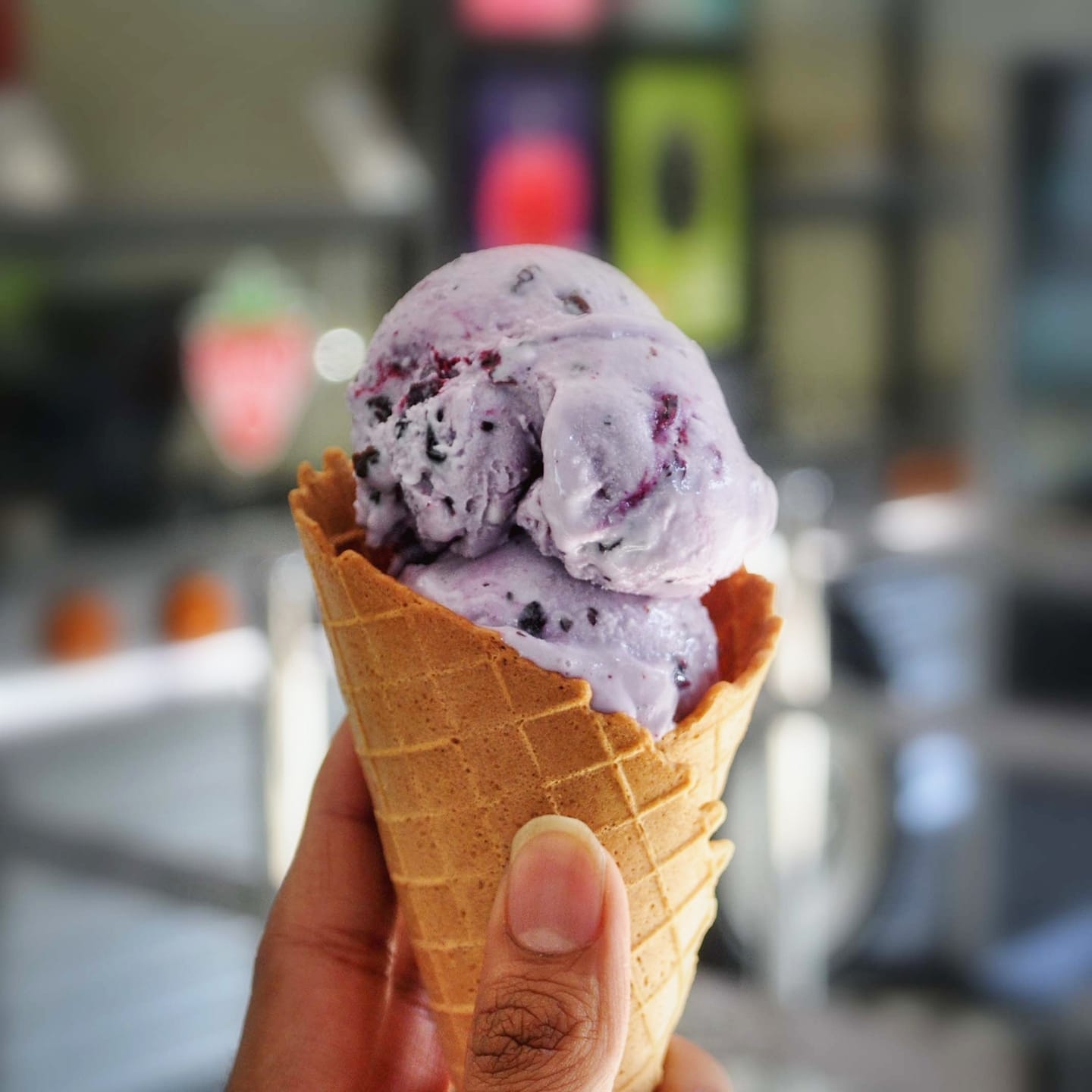 MUMBAI: In a respite for the popular ice cream brand 'Naturals' the Bombay High Court bench of Justice Gautam Patel has ordered a company based in Gujarat not to use the trademark till September 9. The bench noted that the original owner of the trademark has been using 'Naturals' brand since 1984 while the Gujarat based company started using it from 1992.

The Naturals ice cream brand through senior counsel Viraag Tulzapurkar apprised the bench of the fact that his client has been using the trademark since 1984 and has been vending ice creams and other related products under this brand.

The senior advocate further pointed out that his clients sold over 48 lakh kilos of ice creams under this brand and accordingly had a cumulative turnover of Rs 312 crore since then. He argued that the Sachdevas by using this brand for selling their ice cream products are creating confusion in the customers.

The submissions were opposed by the opponent firm from Gujarat that claimed that it has been using the brand since 1992.

Having considered the contentions, Justice Patel in his orders, said, "There is a prima facie case by the plaintiffs (Raghunandan and his firm) against the named defendants. Clearly, the defendants have no independent right to use the ‘Naturals’ mark."

"Even if the legend on the defendant's signage is to be accepted, his use is only ‘since 1992’. The plaintiffs are registered proprietors with use that can be traced back to 1984. There is no question that the plaintiffs have made out a sufficient prima facie case and the balance of convenience is with them," the judge added.

The bench, accordingly, restrained the Gujarat based firm from using the brand till further orders. Another directive for them is to file their say in the matter by next date of hearing i.e. September 9.