In a significant order, the Bombay High Court bench of Chief Justice Dipankar Datta and Justice Ravindra Ghuge at the Aurangabad seat has ordered the director general of police, Maharashtra to conduct a thorough probe in over 139 bogus claims filed in the motor accident claim tribunals across the state. The bench has ordered the DGP to hand over the probe to state CID since the local police authorities have failed to investigate the bogus claims.
The bench was dealing with a criminal public interest litigation (CRPIL) highlighting the menace of false claims being filed in tribunals by showing fake accidents and injury certificates.
In October last year, another bench headed by Justice Tanaji Nalawade had ordered the police authorities in Ahmednagar to probe the 51 such bogus cases that were flagged by a few tribunals. 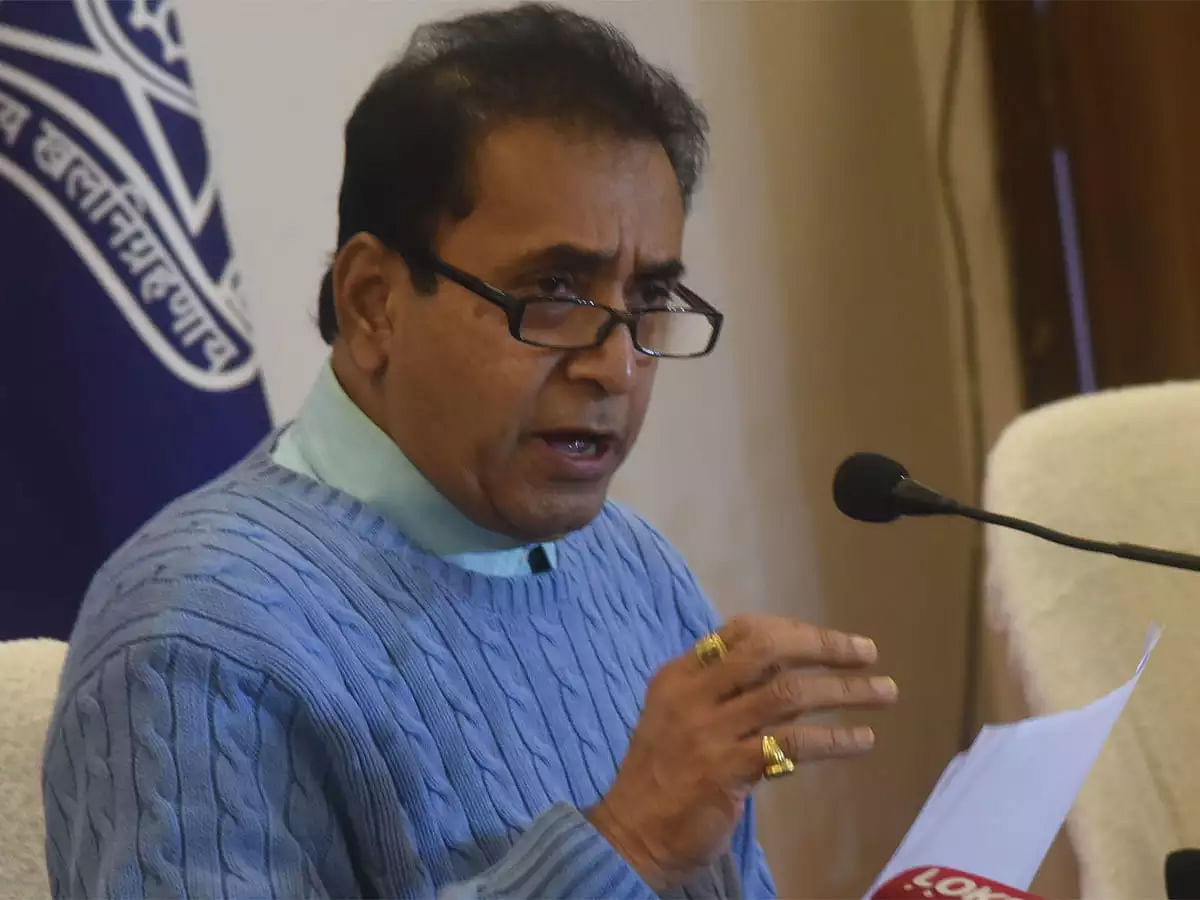 The bench led by Chief Justice Datta on Thursday noted that the local police authorities in their affidavit have stated that prime accused in this entire racket advocate Mangala Kothati has been absconding, however, the other accused - Nandkumar Khicchi, whose serviceswere solicited by the Ahmednagar police for writing documents usedfor lodging claims though he was unconnected with the PoliceDepartment, has been arrested.
Advocate S G Chapalgaonkar, the amicus curiae (friends of court) meanwhile informed the court that at least three such claims were withdrawn from the tribunal in Shrirampur, especially because their claims were in the tune of crores of rupees.
"This Court apprehended that many other advocates and members of the police force may also be involvedsince there are instances when a case of death by drowning was also recorded as a motor accident," the bench noted, adding, "We do findthat the local investigation agency at Ahmednagar is conveniently notlooking beyond the two accused. We find that such false claims would not have been raised without the involvement of the local police. We are, therefore, of the view that the local investigation agency is unable to carry out proper investigation." 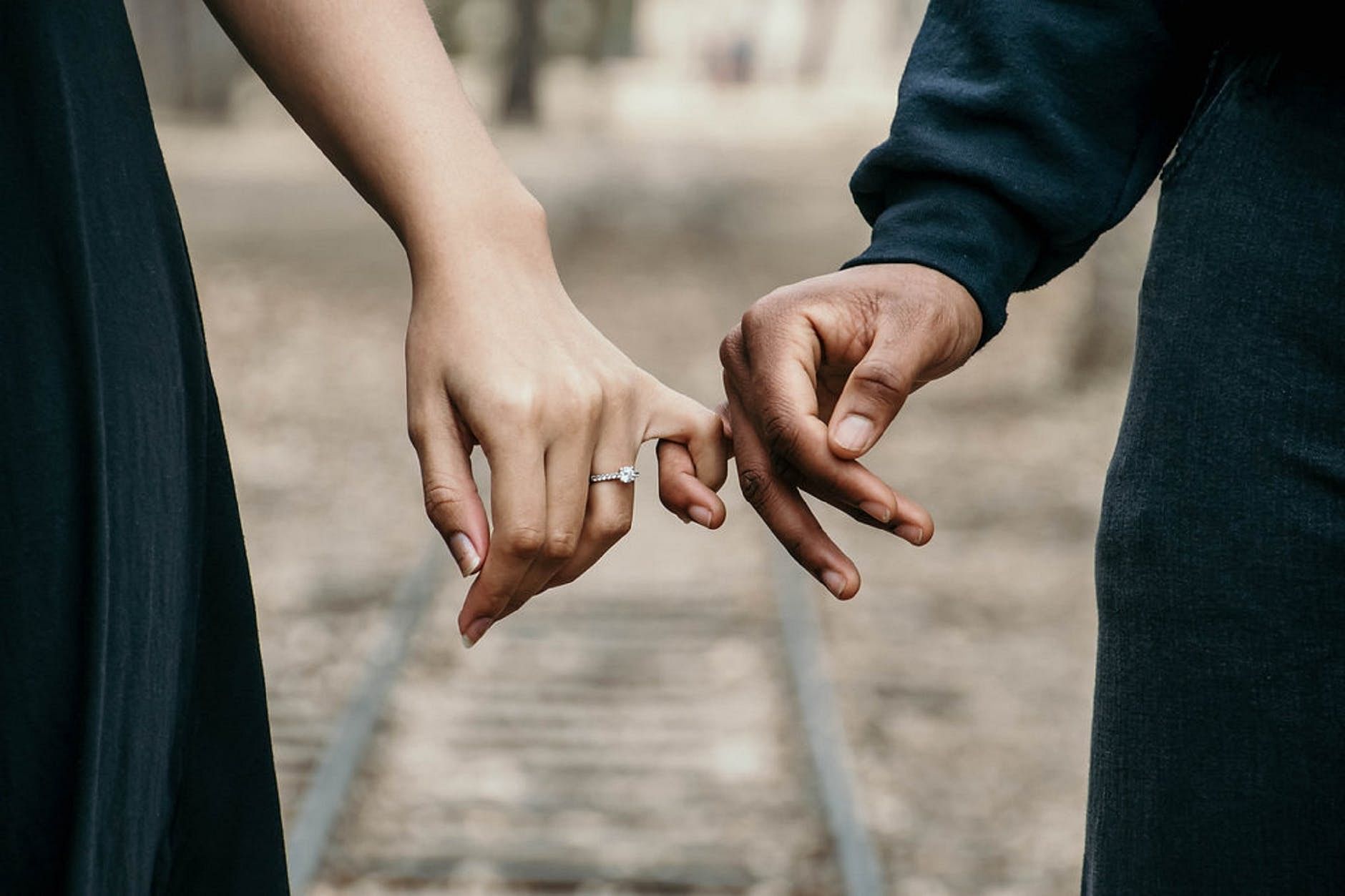 Accordingly, the judges ordered the DGP to ensure that the investigation in the filing of false motor accident compensation claim cases are carriedout through state CID, under histhe supervision.
"The DGP would be at liberty to select such officers from the CID, who have the reputation of being thoroughinvestigators and have an impeccable track record. The CID shall probe the cases all such crimes registered with regard to the false motor accidentcompensation claims," the judges ordered.