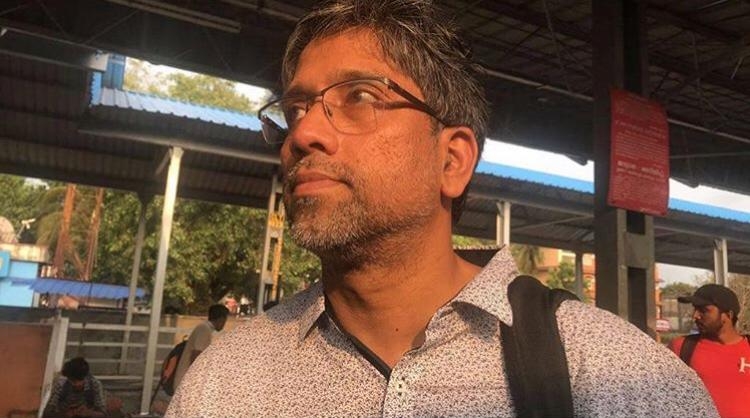 A division bench of Justices SS Shinde and NJ Jamdar was hearing a plea filed by Babu’s wife Jenny Rowenna seeking that he be released on bail on health grounds.

Babu was shifted from the Taloja prison to the private hospital following an order of the high court in May this year. At the time, Babu's counsel, senior advocate Yug Chaudhry had told HC that Babu had been suffering from multiple health ailments and a severe eye infection. Babu had also tested positive for COVID 19 while in prison but had recovered from the coronavirus infection before being shifted to the private hospital.

On Thursday, advocate Payoshi Roy, who appeared for Babu, said that Babu had “largely recovered” from the eye ailment. 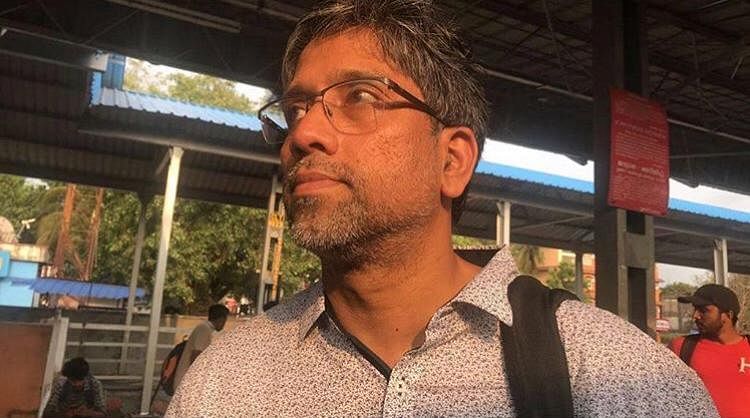 “We are not pressing for further reliefs and the court may call for a doctors’ report from the Hospital,” Roy told the court.

Additional Solicitor General Anil Singh, who appeared for the NIA, said the agency had no objection to the court calling for Babu’s medical report from the hospital.

HC then directed the Breach Candy hospital to submit the report in a sealed envelope before the next hearing.

The HC will consider Babu’s plea on August 6.

The cost of Babu's treatment at the private hospital is being borne by his family as per HC's order.