FPJ Exclusive|'Growing at a rate of 4.5% is criminal': Prithviraj Chavan on economic slowdown 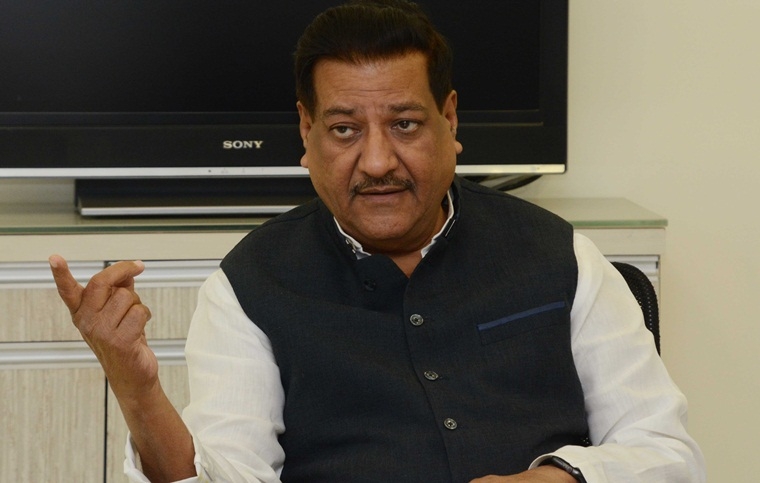 After the International Monetary Fund (IMF) projections lowered the growth rate at 4.8% for 2019, citing stress in the non-bank financial sector and weak rural income growth as the major factors for the downward revision, former Maharashtra CM and senior Congress leader Prithviraj Chavan criticised the Modi-led government and its policies that has led to an economic slowdown.

Speaking to The Free Press Journal on Friday, Chavan criticised the Modi-led government for the current situation of the economy. He said that Modi does not want to take ideas from other leaders and ends up falling into a trap. "What's important is that the running of the economy by the Modi government. He does not want to take ideas from anyone. He believes in his own techniques and then falls into a trap. What does he want from all of this?" he said.

Explaining the scenario of the economy, he said that our economy is currently a poor one as compared to that of other nations like China, US and Singapore. He even said that Bangladesh's economy's GDP is running on a faster rate than that of India's. Taking a dig at the Modi-led government, he said that the economy ought to have a higher economic growth rate. He also said that "Growing at a rate of 4.5% is criminal."

Chavan also slammed Modi-led government's demonetisation that came into effect in November 2016 and said that it is the sole reason for the unorganised sector to be growing at such a slow rate.

"Because of demonetisation, the unorganised sector has been badly hit. this has an impact on job growth, companies closing down. It is a crime against the future generation."

Further, he also said that these are the issues that can be fixed by implementing better policies.

"This is something that can be fixed. China's growth rate has been at 10% for the last 20 years despite being hit by crisis. They started from 0 and are now at 10%." 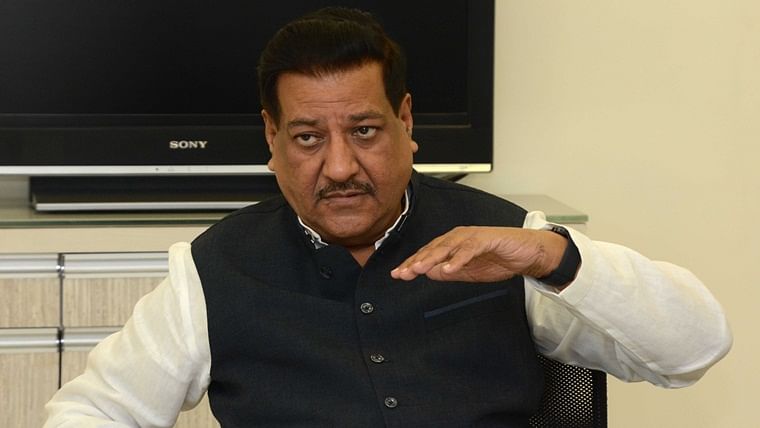 FPJ Exclusive | 'Repeal CAA, we won't have a problem with NPR': Prithivraj Chavan to Modi govt