FPJ Exclusive: Deemed conveyance is still a distant dream for more than 5,500 buildings in Mira Bhayandar 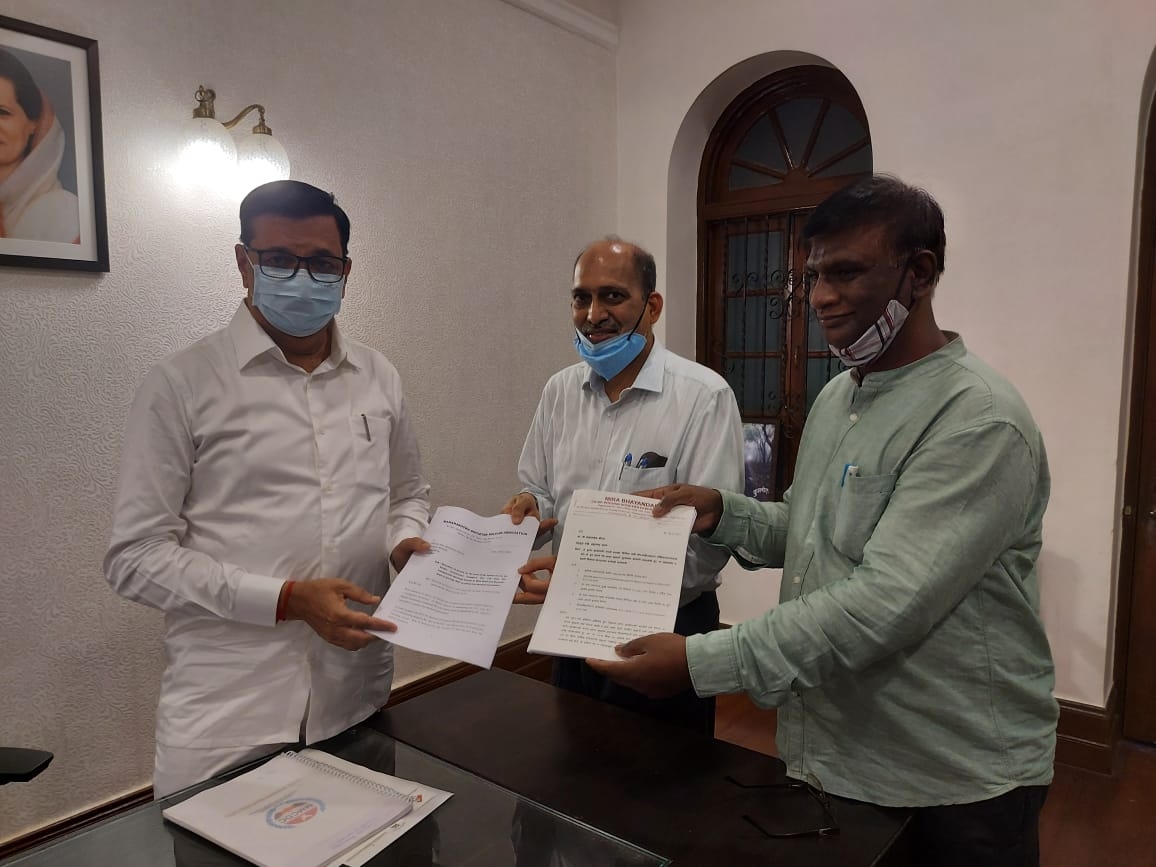 At a time when the government publicizes deemed conveyance as a simplified tool enforced by it to safeguard the interest of flat owners, around 95 per cent housing and commercial societies in the twin-city of Mira-Bhayandar, are still registered under the names of the developers or landlords, which is bound to deprive the actual flat owners from benefits of future development.

A delegation from the Mira Bhayandar Housing Societies Federation led by Vijay Patil met state revenue minister Balasaheb Thorat seeking his intervention in the matter. According to norms, developers are mandated to transfer the title in the society’s name within a stipulated time frame of the formation of a housing society. However, with rights like the future use of floor space index (FSI) and legal ownership of the plot linked to the property title, most developers tend to flout the norm with brazen impunity.

To resolve the issue, the state government modified norms to induce a provision allowing societies to apply for deemed conveyance in cases where developers or landlords were not cooperating. But the entire exercise has turned into a money minting formula by middlemen coupled by the need of a No Objection Certificate from the private company whose name reflects in the 7/12 extracts of huge tracts of land in the revenue villages including Bhayandar, Mire and Ghodbunder.

Hundreds of housing societies of old buildings are keen on redevelopment, however, they are stuck as the land is not in their names. “The government should immediately chalk out a remedy to ensure societies get the right to title the plot at minimal expenses,” said Patil.

There are around 6,000 societies in the twin-city, but not more than 5 per cent are armed with conveyance, even as scores of proposals are lying pending with the sub-registrar office.

For the unversed, conveyance is a deed that conveys a property's title of ownership from the original owner to the ultimate purchaser.