A committee recommends inclusion of human-wildlife conflict in the Disaster Management Act, declaration of Chandrapur as tiger district, e-monitoring, and `25,000 as compensation to the family of person injured in animal attacks
Sanjay Jog 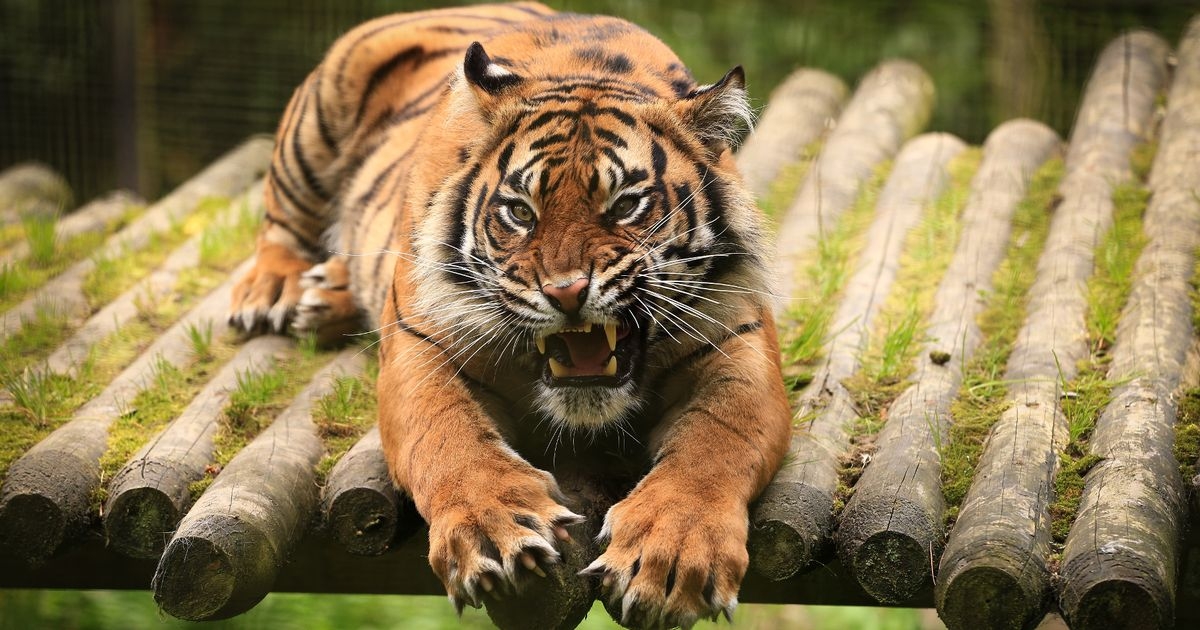 Mumbai: Amid rising cases of human-wildlife conflict, the 11-member committee appointed by the state government in August 2020 has suggested that it should be included in the Disaster Management Act, 2005. The report further recommends raising the necessary funds for human-wildlife conflict mitigation as well as catalysing partnership between the forest department and other related agencies in managing such situations. This is only the second meeting of the committee since it was founded more than a year ago.

The committee, which is headed by NR Praveen, the chief conservator of forest (Chandrapur), has also made a strong case for declaration of Chandrapur district as tiger district, creation of separate corpus for compensation for victims of animal attacks, capacity building of the forest department staff to effectively manage human-wildlife interactions, especially those concerning such conflicts, and management interventions such as identification and immediate removal of a tiger, which has attacked humans. The report, which is in Free Press Journal’s possession, was discussed at the meeting of the Wildlife Board headed by the CM on Tuesday.

The committee has called for tiger monitoring – both physical and e-monitoring – identification of a problem individual and protocol for removal of such an individual to effectively deal with conflicts. Regular monitoring of tigers with special focus on breeding tigresses must be carried out by all wildlife, territorial and the Forest Development Corporation of Maharashtra divisions, in collaboration with local NGOs for a good understanding of the movement pattern of individual tigers.

Further, the committee has recommended generating awareness among local people and simultaneously monitoring animals by the forest department. “But apart from these activities, there is always a need to provide timely compensation/relief against the damages caused by wildlife,” said the committee.

The committee has pitched for the formation of Primary Response Teams (PRTs) proactively in all sensitive villages to act as a village-level support system at the time of conflict and to avoid interaction from metamorphosing into conflict by acting as a bridge between the forest department and the local communities. Only interested villagers should be enrolled in PRTs and a nominal financial incentive (honorarium) can be given to them, along with adequate group life insurance. Government should ensure continuous funding for these PRTs under the district development fund or the state government or any other resources available at the district level.

Maharashtra has become the first state in the country to prepare a State Wildlife Action Plan. It was approved on Tuesday by the Maharashtra State Wildlife Board, chaired by Chief Minister Uddhav Thackeray. The plan proposes comprehensive measures for protection and conservation of wildlife. The action plan has been prepared for a 10-year period from 2021 to 2030.

According to the Chief Minister’s Office, the plan will be implemented in a timely manner by setting up a committee of government departments concerned and NGOs. State environment minister Aaditya Thackeray suggested that a monitoring committee be set up to oversee its implementation.

Further, the plan suggests private sector participation in wildlife conservation. It has integrated wildlife concerns in other sectors of the state government, which are involved in infrastructure development, rural development, agriculture, tourism, tribal development.