Foreigner who was denied entry in India, gets Bombay High Court relief

The court ordered the Immigration Officer to reconsider the application filed by Suneet Talpade, who claimed to have not met his old parents since 2018.
Narsi Benwal 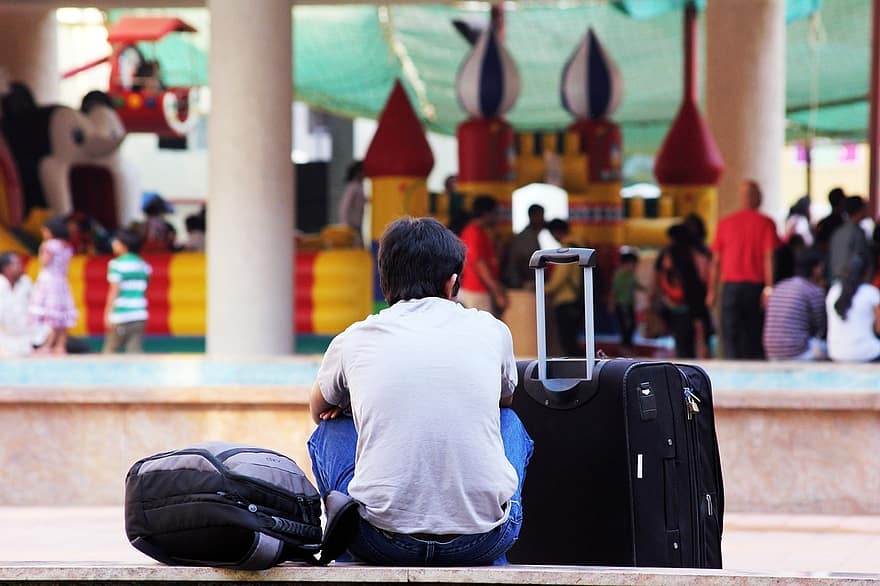 A bench of Justices Nitin Jamdar and Milind Jadhav ordered the Immigration Officer to reconsider the application filed by Suneet Talpade, who claimed to have not met his old parents since 2018.

In his plea, Talpade through senior counsel Dr Birendra Saraf, pointed out that he was born in India and continued to be here till 1990. Since then Talpade, who has now shifted to New York has been visiting his 90-year-old father and 85-year-old mother residing in suburban Mumbai.

In its response, the Immigration Officer, cited the 2013 conviction for possessing material pertaining to child pornography.

The officer, stated that the passport that Talpade showed for entering India, endorsed the conviction details and thus insisted to have a passport without such endorsement.

"As per the competent authority of Union government, foreigners who are morally depraved need to be blacklisted and prevented from entering India. We have denied him entry on this ground," argued advocates Chintan Shah and Sandesh Patil, appearing for the Immigration Officer.

Having considered the contentions, the judges noted that Talpade has already undergone the sentence and the case was of 2013. The bench further noted the fact that his parents are suffering from certain ailments and are alone with no one to look after them.

The court further took into account the fact that the Immigration Officer failed to submit any law endorsing his contention.

"We do not find a decision by any authority with reference to any policy, rules or regulations as in such a situation, a foreigner cannot be allowed to enter India. No decision has been taken by the authority in Talpade's case," Justice Jamdar noted in his orders.

The judges accordingly ordered the authority to reconsider Talpade's case and take a fresh decision as in law, with proper reasoning.