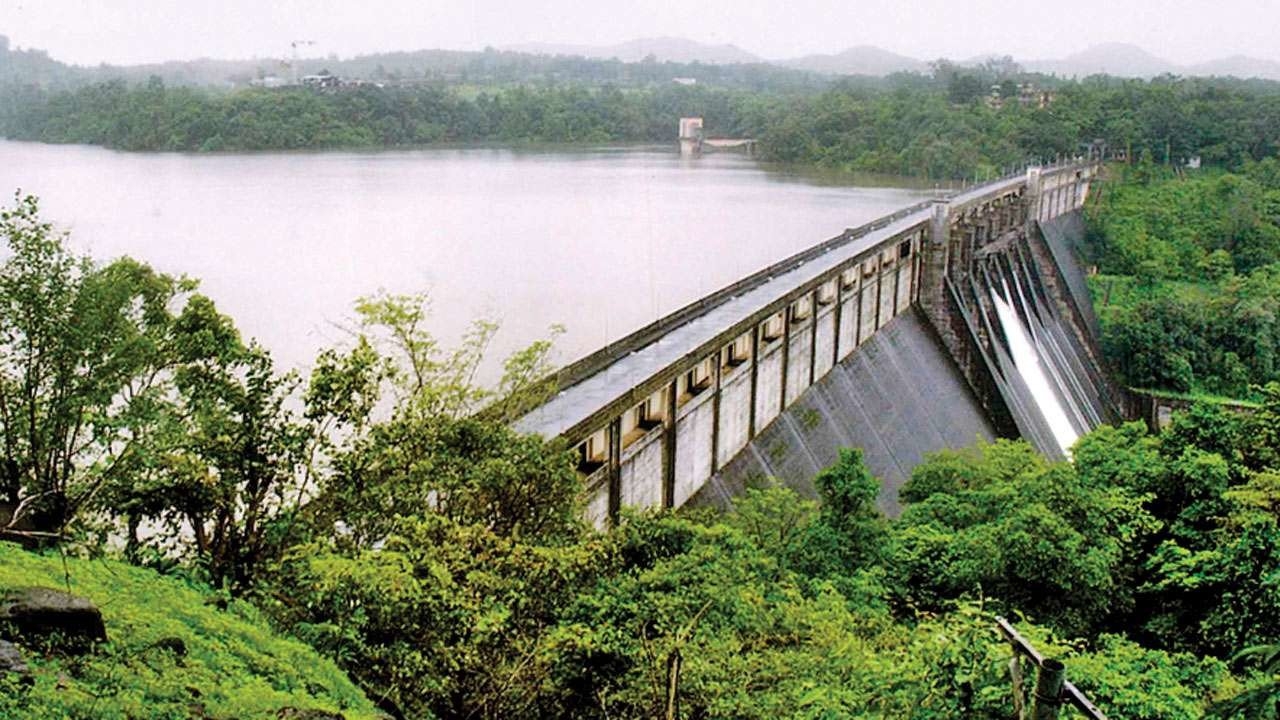 Due to heavy rainfall in the catchment area of the Bhatsa dam in the Thane district of Maharashtra, five gates of the reservoir were opened on Saturday morning to discharge water, an official said.

The gates were opened around 10 am, the irrigation department official from Bhatsa Nagar office said.

"The water level at the dam reached 141.70 metres around 9 am today. As the catchment area has been receiving heavy rains, five of its gates were opened," he said.

The authorities in downstream areas, including Shahapur, Bhiwandi and Kalyan, have been alerted to take precautionary measures. They have been asked to instruct the villagers living along the river banks not to venture into the water, he added.

Bhatsa dam is one of the seven reservoirs that provide water to Mumbai. Mumbai weather update: Light to moderate rain in city and suburbs with possibility of occasional...