Singh has been untraceable since May when he went on leave, citing health reasons. On the other hand, the Maharashtra Police conveyed to the Intelligence Bureau (IB) that Singh, who has made corruption charges against the former home minister Anil Deshmukh, was not traceable.

The state police have sought IB’s help in this regard.

A senior home department officer told the Free Press Journal on Monday, "The Mumbai Police has launched the process to declare former police commissioner Param Bir Singh absconding. The process is currently under way and Singh will be declared absconding after complete legal scrutiny.’’

The Mumbai Police move comes days after one Mahesh Panchal, who claims that he is the attorney holder of Singh, submitted an affidavit before the Chandiwal Commission. In the affidavit, Singh has shown his unwillingness in being cross-examined. Furthermore, he has said that he has some 'personal difficulty' because of which he is unable to appear before the Commission.

The affidavit reads, ‘’Param Bir Singh does not intend to make any submissions before the committee."

A lookout notice was issued against him in July for his continued absence in the police summons pertaining to the allegations he levelled against Deshmukh in the money laundering case.

Notably, the Maharashtra Government a few days ago claimed before the Bombay High Court that it would not continue with its statement of not taking coercive action against him in the atrocities case as the former top cop was not traceable.

Earlier, the investigating agencies had said that Singh may have fled India. However, the latest affidavit led to speculation that Singh may be in Chandigarh or in Himachal Pradesh.

.@MumbaiPolice has started process to declare former commissioner #ParamBirSingh absconding as he is not traceable yet. This will be done after proper legal scrutiny
.@fpjindia

Notably, the Maharashtra Government few days ago claimed before the Bombay High Court that it would not continue with its statement of not taking coercive action against him in the atrocities case as the former top cop was not traceable.

On October 6, Param Bir Singh failed to appear before the state-appointed Chandiwal Commission, however, the case was adjourned to October 18 for recording of evidence. It was the commission’s third attempt to serve a bailable warrant on Singh. 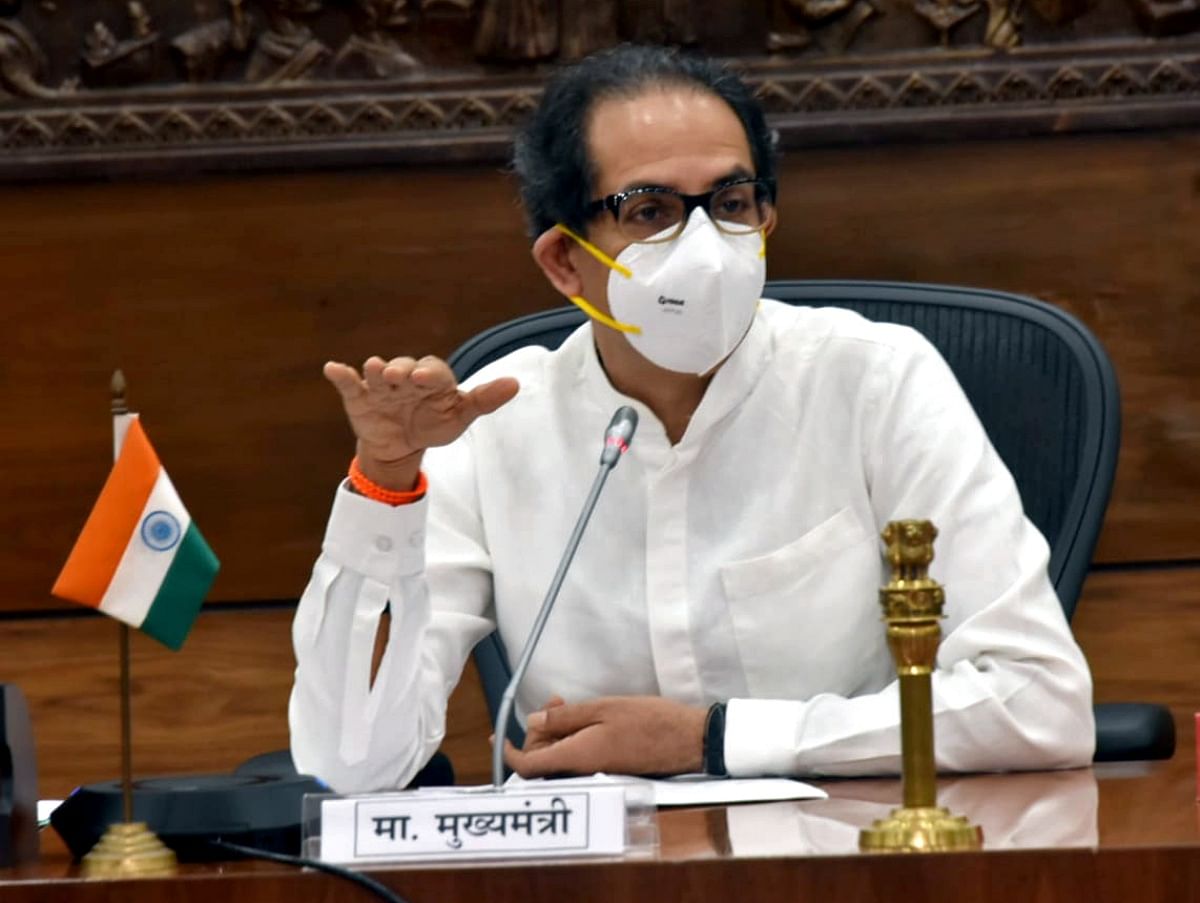 We have case where complainant has gone missing: Maharashtra CM Uddhav Thackeray takes a dig at...