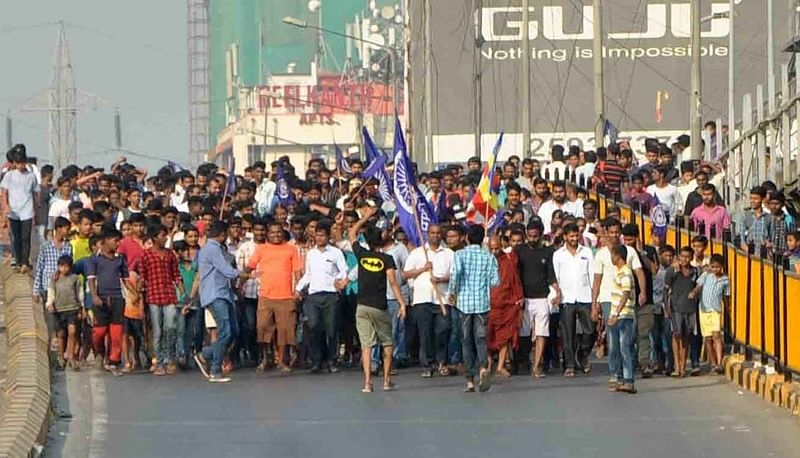 Poet Rao is 81 and professor Sen 62. Both have cited a May 11 observation by the state’s high power committee set up for the release of prisoners on emergency parole and temporary bails. An earlier decision of the committee on March 25 had excluded prisoners charged under UAPA from its purview. The committee on May 11 had said it would be open for those above 60 years to apply for interim bail in concerned courts and orders may be passed after considering the facts and circumstances of the case and examining the medical reports, notwithstanding the committee’s earlier decision.

Sen in her plea field through advocate Nilesh Ukey said she suffers from several ailments – among them advanced arthritis, glaucoma and hypertension. It pointed further that a 54-year-old woman inmate at the Byculla Women’s Jail, where she is lodged, had tested positive for coronavirus. Before this, a jail doctor had tested positive.

Advocate R Sathyanarayan said Rao, lodged in Taloja jail, had filed the bail plea mainly on the grounds that he is 81-years-old with a medical history of heart and respiratory ailments. The plea said that Rao was also admitted to a hospital on April 3.

Rao and Sen are accused in connection with the violence that took place in the village of Koregaon-Bhima near Pune on Jan 1, 2018, a day after the Elgar Parishad conclave took place, where allegedly provocative speeches were made, that led to the violence.