Khan was sent to ED custody till October 1 by the court.
Somendra Sharma 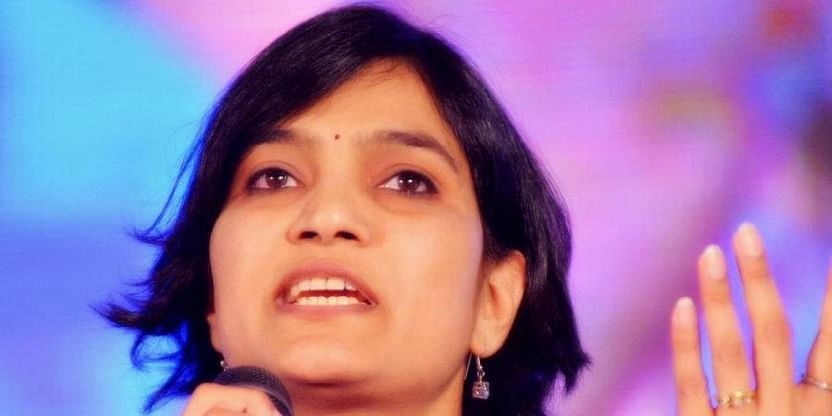 The Enforcement Directorate (ED) has summoned Shiv Sena member of Parliament from Yavatmal-Washim, Bhavana Gawali to appear before them to get her statement recorded on October 4. The agency is probing an alleged fraud involving a trust linked to Gawali. The move was made a day after the central agency had arrested Gawali's close associate Saeed Khan.

On the basis of an FIR registered by the Risod Police Station in Washim in May 2020, the ED had registered an ECIR. The FIR was registered by Gawali, chairperson of Mahila Utkarsha Pratisthan (MUP).

The allegation in the said FIR had stated that one Ashok Gandule and other persons have connived and conspired to misappropriate funds belonging to MUP amounting to Rs 18.18 crores.

The ED in its remand application, while seeking custody from the court on Tuesday, of Saeed Khan, claimed, "During the course of investigation, it has been revealed that the Trust MUP filed for conversion into a company by the alleged fraudulent forgery of signatures of the management and documents from public institutions. A total assets of Rs 69 crore in book value were transferred to the newly formed company, which was incorporated in January 2020. The directors of this company are Saeed Khan and Gawali's mother Shalinitai. It is stated that Gawali, through her aide Saeed Khan and his accomplices have criminally conspired to convert the Trust MUP into a company through forgery and fraud."

Last month, the ED had carried out searches at multiple locations in Washim district in connection with the case. At least seven premises linked to Gawali were searched under the provisions of the Prevention of Money Laundering Act (PMLA). One of the searched places was the trust's office in Washim's Risod area.

In July, social activist Harish Sharada had filed a petition before the Nagpur bench of Bombay High Court against Bhavana Gawali and others, alleging misappropriation of public funds and embezzlement by misusing powers in obtaining grants and funds with respect to Shri Balaji Sahakari Particle Board Karkhana at Risod. Sharada also complained to the ED and requested a probe into the matter. 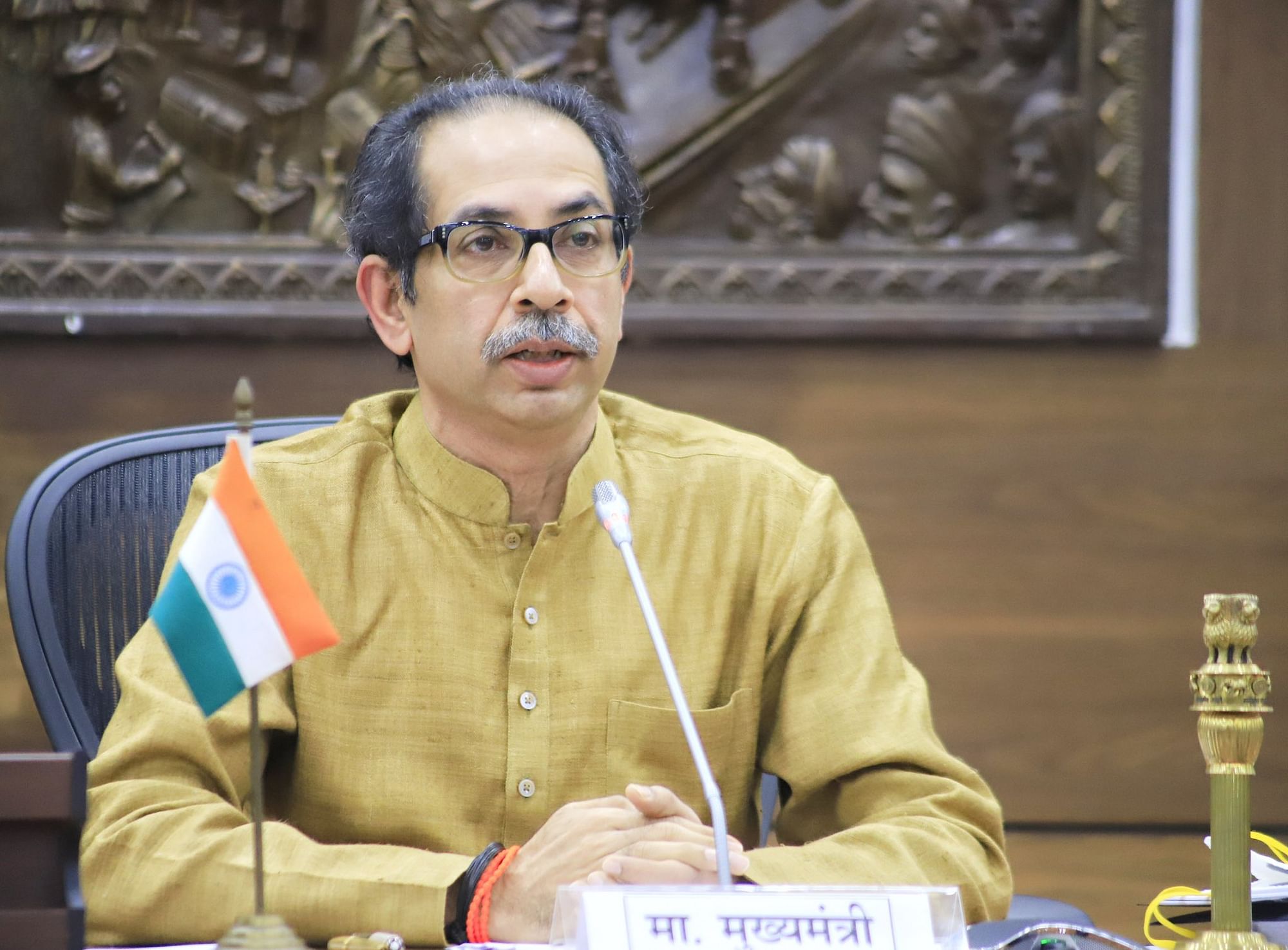 Do not entertain complaints without proof, sender's name: Maharashtra govt to officials