The ED official early in the morning had carried out searches at the premises linked to Advocate Satish Uke in Nagpur. The agency was probing Uke's role in some cases of the irregularities related to land dealings.

The Enforcement Directorate (ED) officials on Thursday evening arrested Advocate Satish Uke and his brother Pradeep in a land grab related money laundering case. The duo would be produced before the PMLA court in Mumbai on Friday.

The ED official early in the morning had carried out searches at the premises linked to Advocate Satish Uke in Nagpur. The agency was probing Uke's role in some cases of the irregularities related to land dealings. Uke has filed several petitions against senior BJP leader and former Maharashtra Chief Minister Devendra Fadnavis in the last few years.

According to the agency officials, the ED team began searching Uke's house located in the Parvati Nagar area of the city around 6 am amid tight security by the Central Reserve Police Force (CRPF) personnel. The ED team also included officials from the Mumbai Unit. The ED officials had taken in their possession a laptop during the search operation and had also taken Uke to the local ED office to get his statement recorded.

"An ECIR has been recorded by the ED based on a couple of FIRs registered by the Maharashtra police which pertains to a land grab by use of fake papers. Uke and his brother Pradeep are being examined by the ED team in the said cases. They have been arrested and will be produced before the court on Friday," said an ED official.

"Today around 5:30 am, while we were asleep, ED officials came to our place. They took away our mobile phones and only allowed us to use the toilet and restricted our movements. They said we wanted to search the rooms of Satish and his brother Pradeep Uke and wanted to seize some documents," said a relative of the Uke family while addressing the media at Nagpur.

In July 2018, Uke was arrested by the Economic Offences Wing of the Nagpur Police’s Crime Branch for offences he allegedly committed in 2001. According to Nagpur police, Uke was arrested following a complaint of the secretary of a cooperative housing society in Nagpur. Uke is alleged to have presented forged documents in order to purchase land from the society. Uke was booked on charges of conspiracy, cheating and forgery of documents.

Uke has filed several petitions in courts against BJP leader, Fadnavis. In one of his applications, he had sought criminal proceedings against Fadnavis for the "non-disclosure" of criminal cases in his election affidavit. Uke had alleged that the BJP leader filed a false affidavit in 2014 by hiding two criminal cases - of cheating and forgery - registered against him in 1996 and 1998.

The lawyer had also petitioned the Nagpur bench of the Bombay High Court seeking a police probe into the "suspicious and untimely" death of CBI judge B H Loya. Judge Loya, who was presiding over the trial in the Sohrabuddin Shaikh alleged fake encounter case, had died reportedly due to a heart attack in Nagpur in 2014.

Uke is also the lawyer of Maharashtra Congress chief Nana Patole, who has filed a Rs 500 crore defamation suit in a civil court here against IPS officer and former state intelligence chief Rashmi Shukla and others for alleged illegal tapping of his phone. 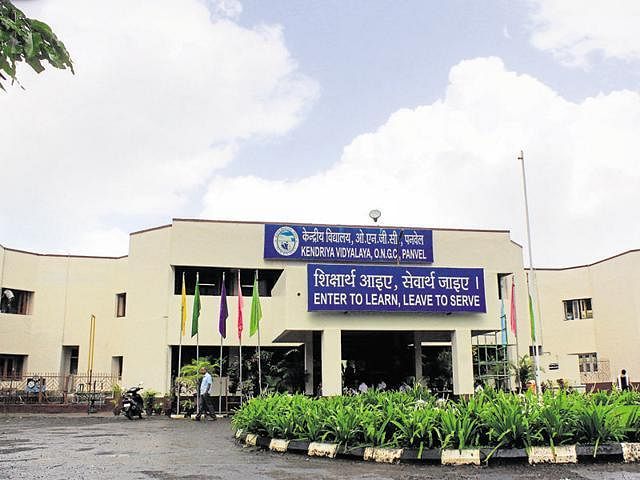