HomeMumbaiED moves court against Anil Deshmukh for repeated non-compliance of summons; if proven guilty can be jailed for 6 months

ED moves court against Anil Deshmukh for repeated non-compliance of summons; if proven guilty can be jailed for 6 months

In a significant move, the Enforcement Directorate (ED) has moved an application at the Chief Metropolitan Magistrate (CMM) court against former Maharashtra Home Minister Anil Deshmukh for non-compliance of ED summons under section 174 of the Indian Penal Code (IPC), agency officials informed on Friday. Deshmukh had failed to appear before the Central agency despite five summons being served to him in connection with a money laundering probe against him.

According to agency sources, the ED has filed an application under section 174 (Non-attendance in obedience to an order from public servant) of the IPC. Under this section, when a person is legally bound to attend in person at a certain place and time in obedience to summon from any public servant and intentionally omits to attend at that place or time, or departs from the place where he is bound to attend before the time at which it is lawful for him to depart, and if the person is found guilty, is liable for simple imprisonment which may extend up to six months, with a penalty.

In another development, income-tax (I-T) officials on Friday morning conducted searches at multiple locations across Nagpur, Pune and Mumbai that are reportedly linked to Anil Deshmukh over suspected tax evasion. The IT sleuths did not share any official details about the findings of their searches. Deshmukh is already facing separate probes by the ED and Central Bureau of Investigation (CBI).

On July 18, the ED had carried out searches at Deshmukh’s house in Katol, near Nagpur, and his ancestral home at Wadvihira village, near Katol. The next day, Deshmukh had issued a video statement and had informed that once the outcome of his petition in the apex court was known, he would visit the ED and get his statement recorded.

In July, the ED had also provisionally attached assets worth Rs 4.20 crore of Deshmukh and his family held in the name of his wife Aarti Deshmukh and company Premier Port Links Private Limited under Prevention of Money Laundering Act (PMLA). The attached assets were in the form of one residential flat valued at Rs 1.54 crore, located in Worli, and 25 land parcels of book value Rs 2.67 crore, located at Dhutum village in Uran, Raigad district.

“Investigation under PMLA revealed that Anil Deshmukh, while acting as Home Minister of State of Maharashtra, with dishonest intention has received illegal gratification of approximately Rs 4.70 crore in cash from various orchestra bar owners, through Sachin Vaze, then Assistant Police Inspector of Mumbai Police. Further, with the help of Delhi-based dummy companies, Deshmukh family laundered the tainted money of Rs 4.18 crore and projected it as untainted by showing the same as amount received in the Trust namely Shri Sai Shikshan Sanstha,” the ED had claimed.

The ED had initiated a money-laundering investigation on May 11 on the basis of an FIR, under Section 120-B of the IPC and Section 7 of the Prevention of Corruption Act, 1988, registered by the CBI against Deshmukh and others for allegedly attempting to obtain undue advantage for improper and dishonest performance of their public duty for collection of funds to achieve the target of Rs 100 crore per month from various bars, restaurants and other establishments in Mumbai.

On June 25, the ED had arrested Deshmukh’s personal secretary Sanjeev Palande and personal assistant Kundan Shinde under the Prevention of Money Laundering Act and had recently filed a chargesheet in the court in the matter. 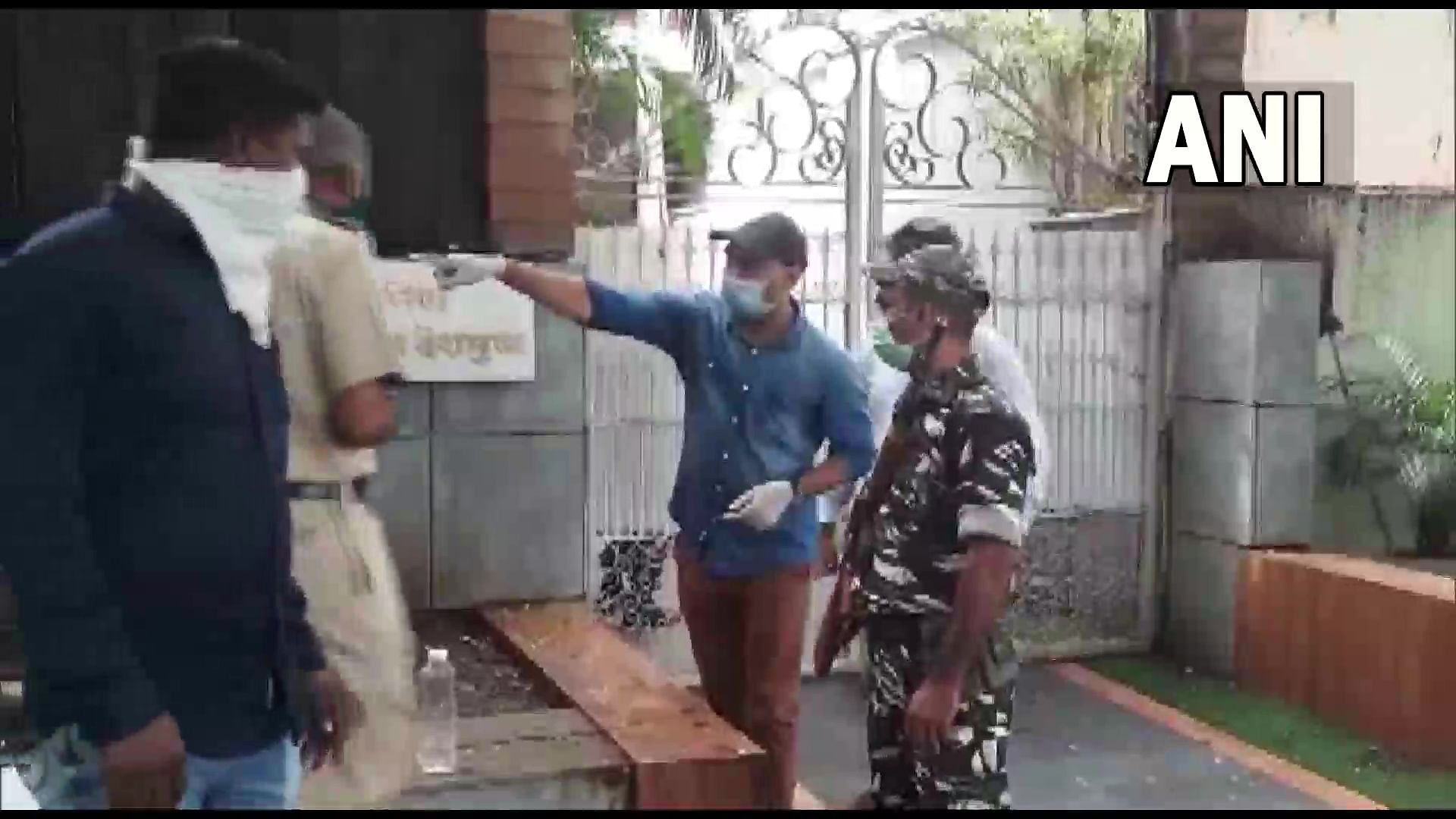