The congress MP said that Dr Babasaheb Ambedkar urged women not to allow themselves to be forced into marriage, to delay marriage, delay childbirth and stand up to their husbands as equals.

Panaji: Congress leader and writer Shashi Tharoor said on Saturday that Dr BR Ambedkar was India's first male feminist, and promoted ideas decades ago that are still considered progressive by today's politicians. He was speaking during an interaction programme at the Goa Heritage Festival.

Tharoor, explaining it further, said that way back in the 1920s, 30s, and 40s, he made speeches, including ones in front of a female audience, which today would be considered as progressive for a male politician.

The Congress MP, while speaking about his latest book, "Ambedkar: A Life," said, "He [Ambedkar) urged women not to allow themselves to be forced into marriage," Tharoor added. He urged women to delay marriage, and childbirth. He urged them to stand up to their husbands as equals."

Ambedkar advocated for women workers and labourers as a legislator, stating, "It was a remarkable feminist thought of this man 80–90 years ago. There is a tendency to see Ambedkar as a Dalit leader. He was the principal Dalit leader in the country. From his early 20s, he was an influential voice and became more and more influential," he said.

As chairman of the drafting committee, Ambedkar was a remarkable constitutionalist. Tharoor said that it was he who presented and defended every single one of the provisions of the Constitution.

Responding to a question on India's image globally, Tharoor said that in 1975, the country's image in America was awful.

"It was considered a poor country, and people's idea of India was about fakirs sleeping on nail beds or snake charmers doing road tricks. From there, the transformation has been astonishing. By the turn of the millennium, you had the Indian software revolution and suddenly started imagining Indians as computer gigs," he said.

Tharoor said that the 'Y2K' phenomenon was a turning point for Indian computer professionals.

"There was a fear that all the computers would crash...Suddenly we had a demand for Indians doing codes to overcome that problem, and that's when India's software revolution really took off," he said.

According to him, the other thing that happened in the western world was the consciousness of Indian expatriates as not just computer people, but engineers and doctors. "Indians had progressed from beggars and snake-charmers to software engineers," he said. 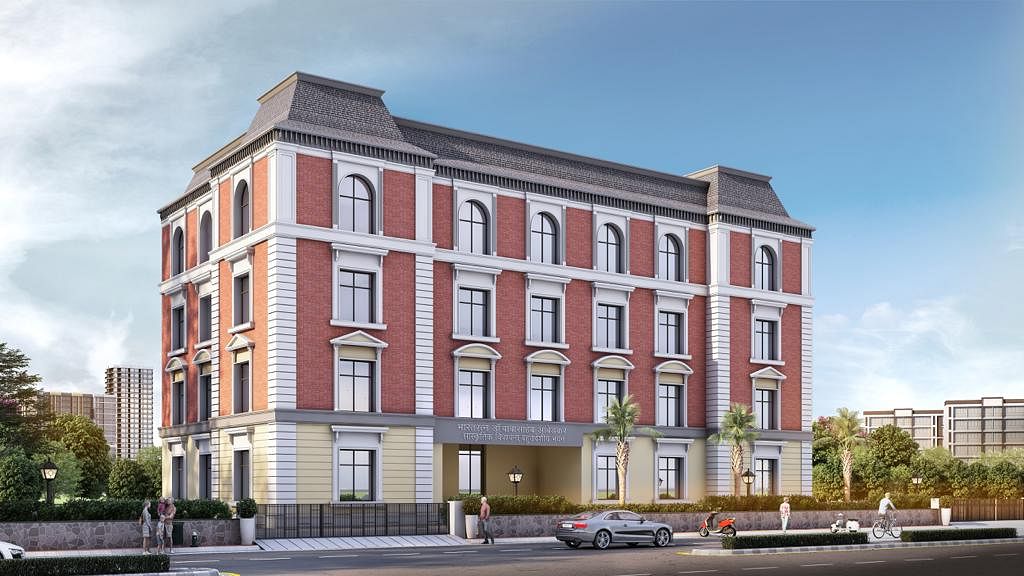