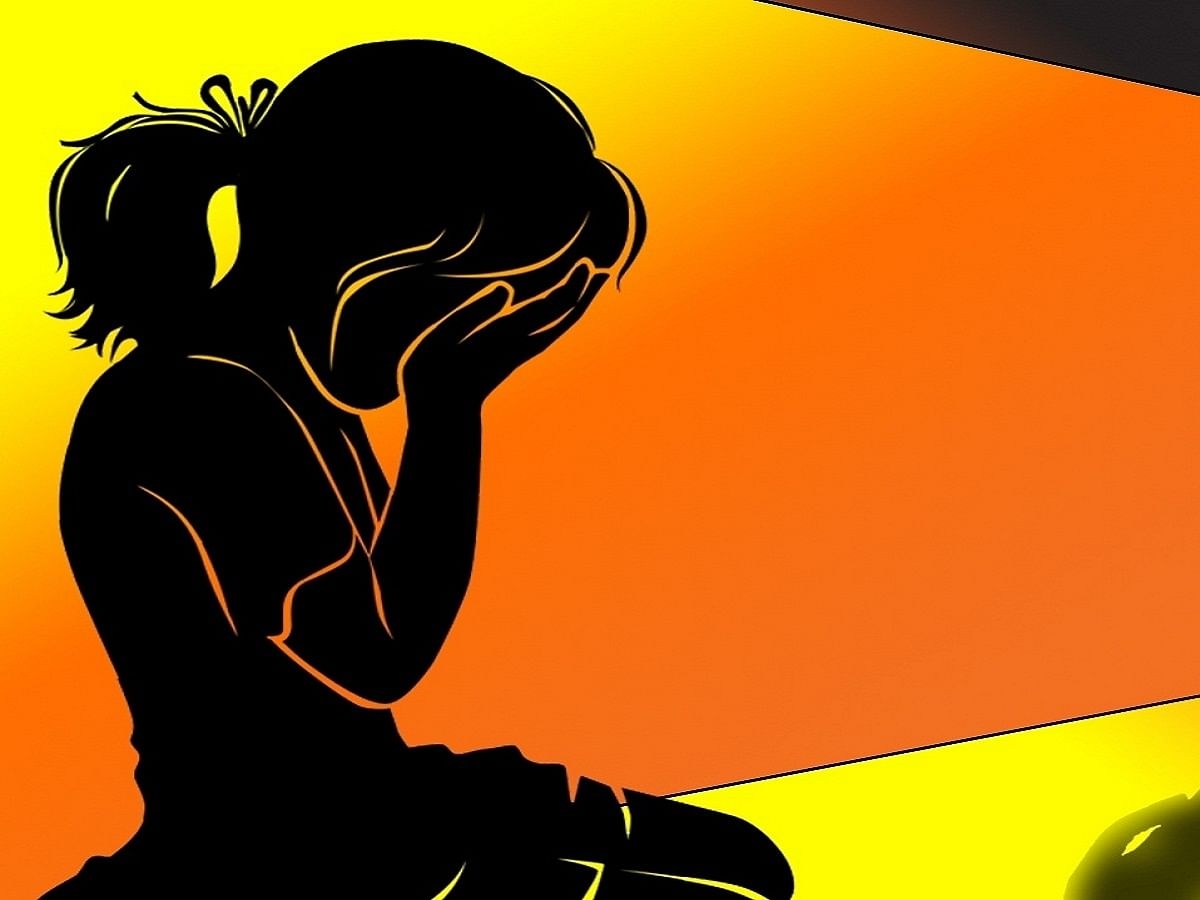 The police said the arrested accused were produced in court and have been remanded in police custody till September 30. "Four teams have been formed to trace the accused who are either hiding at the place of their relatives and friends. With the help of local informants and sources we have arrested the accused so far," said a police officer.

The minor girl who was undergoing treatment at Chatrapati Shivaji Hospital in Kalwa was discharged on Saturday.

The four police teams are in further search of two accused who have involvement in the crime and are absconding.

The Manpada police have also seized the auto-rickshaw mostly used in the crime to travel. 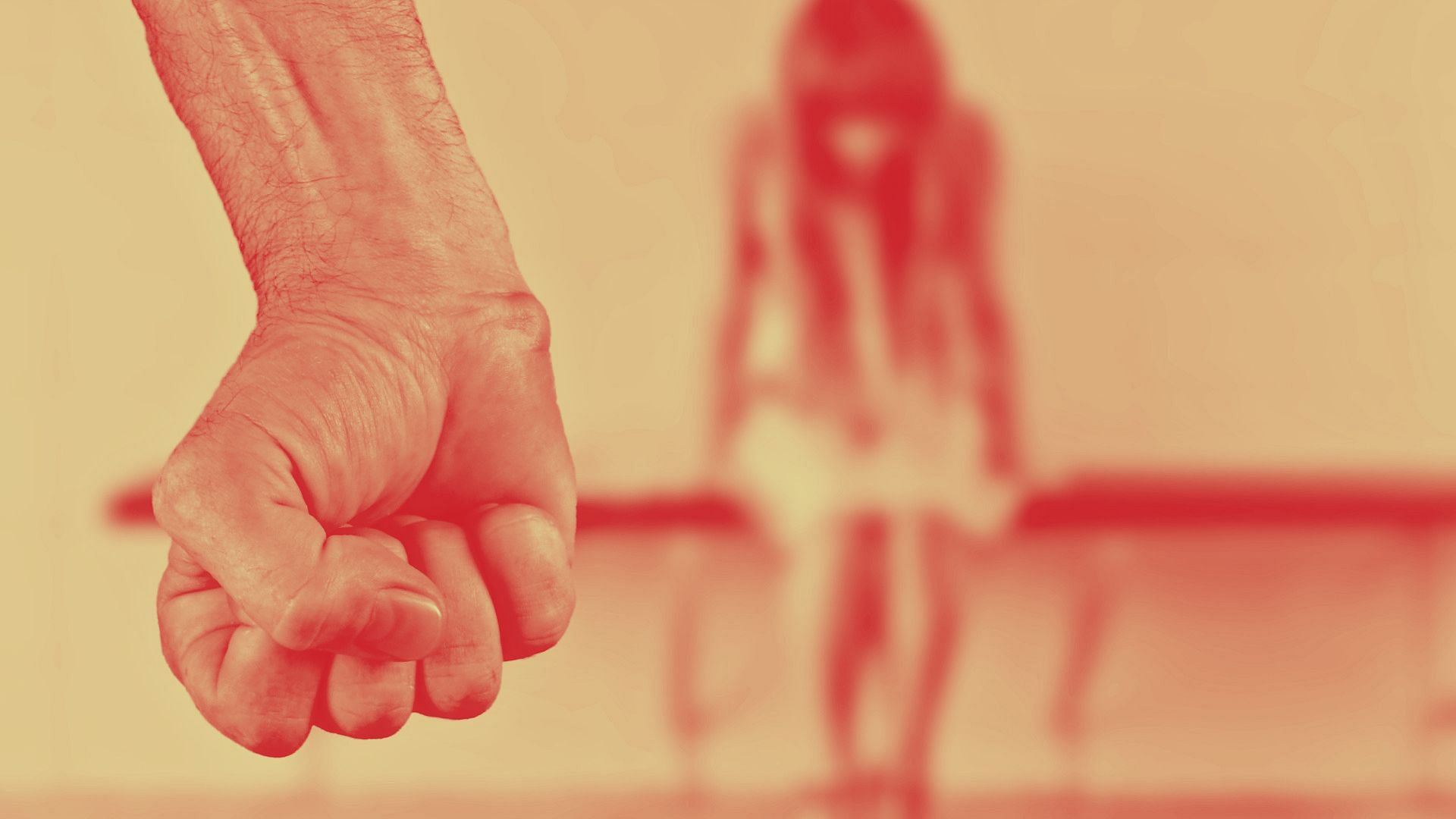