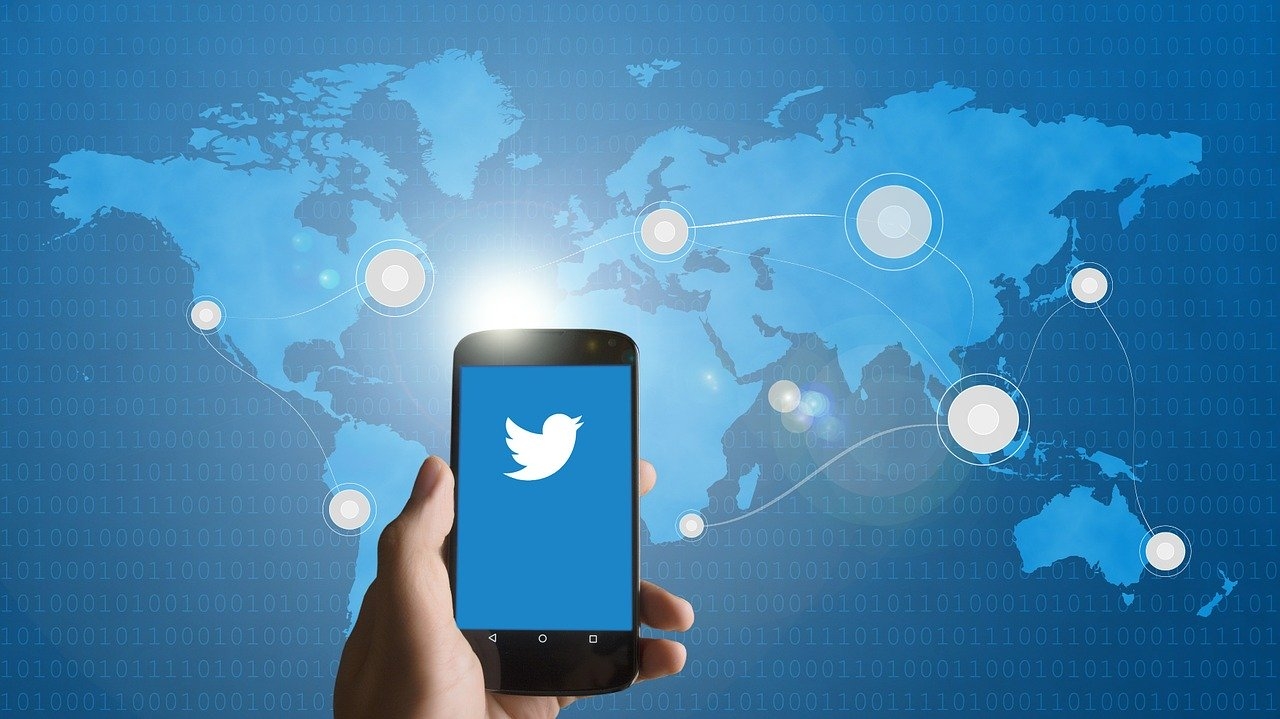 Maharashtra Cyber, a nodal office in the state for cybercrime investigation and maintenance of cybersecurity, on Thursday issued an advisory following the hacking of Twitter accounts of several eminent personalities including former US president Barack Obama, Microsoft co-founder Bill Gates and SpaceX CEO Elon Musk.

The advisory said that several Twitter accounts belonging to eminent personalities were hacked in a coordinated cybersecurity attack and similar mode could be used for malicious intents like spreading fake news and misinformation.

"Do not blindly trust content posted on social media platforms. Take your time to determine if the content posted is truthful or lie. Do not spread or further circulate any posts that seems like fake news or rumours or promoting hate speech and any kind of violence," the advisory said. Twitter on Wednesday briefly halted the ability for some accounts to send new tweets following a hacker attack on the social media website.

Meanwhile, Maharashtra Cyber has asked the microblogging site and other social media platforms to take measures to ensure privacy and data security of users, an official has said.

He said the cyber wing of the state has told Twitter that safety and security of accounts of prominent persons and other verified users was its responsibility. Maharashtra Cyber has sent also communication to other social media platforms like Facebook, Instagram and WhatsApp, asking them to stake steps to protect data and ensure privacy of their account-holders, the official said.

In the backdrop of security breach suffered by Twitter a few days ago, there is a need to be vigilant and protect the Indian cyberspace, he said. "The cyber wing is thus being vigilant about the possibility of any such incident happening in India," he said.

Since several Indian public personalities and millions of others use Twitter frequently, the cyber wing has sent communication to the popular microblogging site and other platforms, the official said. We have asked Twitter to inform us about any cyber security breach that might target Indian users and prominent Indian profiles, he said.

Maharashtra Cyber has also asked other social media platforms to be on lookout for any threat and promptly inform the agency in case of a security breach, the official said. During the pandemic, if any wrong, unverified information gets circulated through those handles or accounts, there is a possibility of adverse impact on the law and order situation in the state, he said.

Maharashtra Cyber is the nodal agency for cyber security and crime investigation for Maharashtra. Several prominent Twitter accounts, including those of former US president Barack Obama, Tesla CEO Elon Musk and Microsoft co-founder Bill Gates, were hacked apparently to promote a Bitcoin scam in what the microblogging site believes to be a "coordinated social engineering attack." The account of former US vice-president Joe Biden, who is the current Democratic Party presidential candidate in the November election, was also hacked. The attackers posted tweets that appeared to promote a cryptocurrency scam. 'This is how the criminal BMC works': Twitter after BMC puts posters in Mumbai saying it shouldn't...