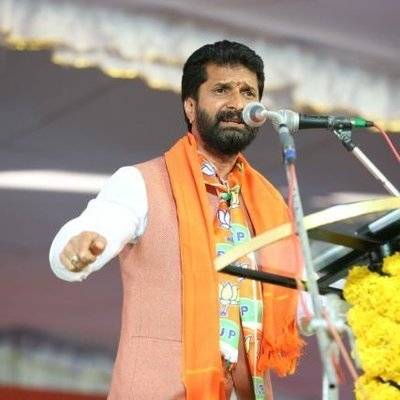 BJP general secretary C T Ravi on Sunday said the Shiv Sena-led Maha Vikas Aghadi (MVA) government in Maharashtra would not last long as the DNAs of the three ruling parties were different.

He also claimed that the sentiments of people in the state were against the MVA government.

The Shiv Sena had parted ways with the BJP after the 2019 Assembly polls and formed the government with the NCP and the Congress. Before that, the Sena shared power with the BJP for five years (2014-19) with Devendra Fadnavis as the chief minister.

Ravi, who is BJP's in-charge of Maharashtra, was speaking to reporters at Kalyan in Thane district on the sidelines of his party's organisational meeting.

"Following the statements of the Shiv Sena leaders there is a discussion that the BJP and the Sena would come together once again and that the days of the MVA government are numbered," he said.

He was apparently referring to Chief Minister Uddhav Thackeray's recent speech, in which he addressed leaders including Union minister Raosaheb Danve of BJP as former and possible "future colleagues". The CM's remark had triggered speculation as to whether a political realignment was in the offing.

"The DNAs of the three ruling parties - Congress, NCP and Shiv Sena - are different. In the last election, the BJP and the Sena had contested the election jointly and people voted for the leadership of Fadnavis. But despite that, the Shiv Sena betrayed the BJP and joined hands with the Congress and the NCP to form the MVA government," Ravi added.

But we are observing as to how many days this government survives and we are of the opinion that it won't last long, he added.

The BJP leader said that during the tour of Maharashtra, he has observed that the atmosphere was against the MVA government.

"In democracy, the citizens are the judges...In the coming days, they will themselves take a decision on this," he said. 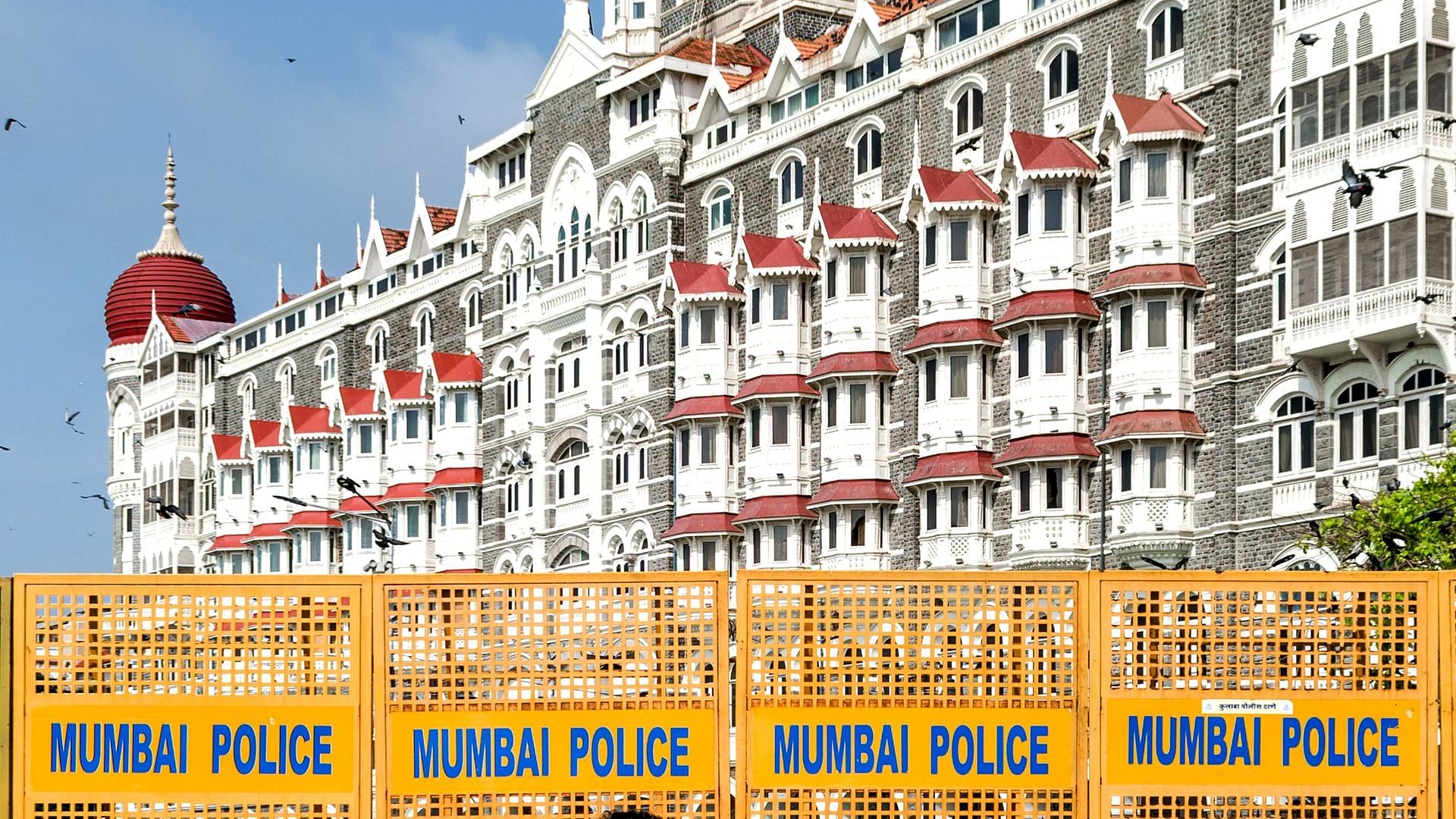