A day after news broke about Pegasus spyware used to snoop on Indian journalists and others, the Maharashtra Pradesh Congress Committee spokesman Sachin Sawant on Monday demanded whether similar exercise was conducted during the BJP led government.

"Did the Pegasus scandal happen in Maharashtra? It is demanded that the Maharashtra Vikas Aghadi government should probe this. In Maharashtra, a case of unauthorized phone tapping through Rashmi Shukla has already come to light during the Fadnavis government. But there were also reports of the use of Pegasus software," said Sawant in a series of tweets.

"Was any IPS officer sitting in the Mantralaya working on this? With whose permission did the DGIPR officers go to Israel? What training did they receive? Did they come back and report? Is it related to Pegasus? It is surprising and suspicious that such tours have taken place during the election period," he said.

"How many times did some officers go to Israel? Were there any government meetings with NSO? What was the correspondence with NSO? It should all come to the fore. Earlier, such an inquiry was demanded by @ digvijaya_28 ji as well," he noted.

Sawant said the issue of phone tapping at national level through Pegasus software and the probable role of Modi government in it is very serious in the country. All BJP-ruled state governments may have been instructed to work on this procedure. Phone tapping during the Fadnavis government in Maharashtra has the same mentality and intentions. 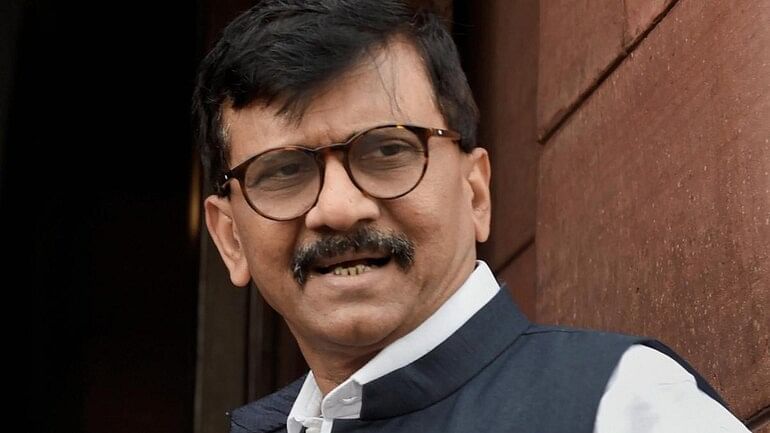