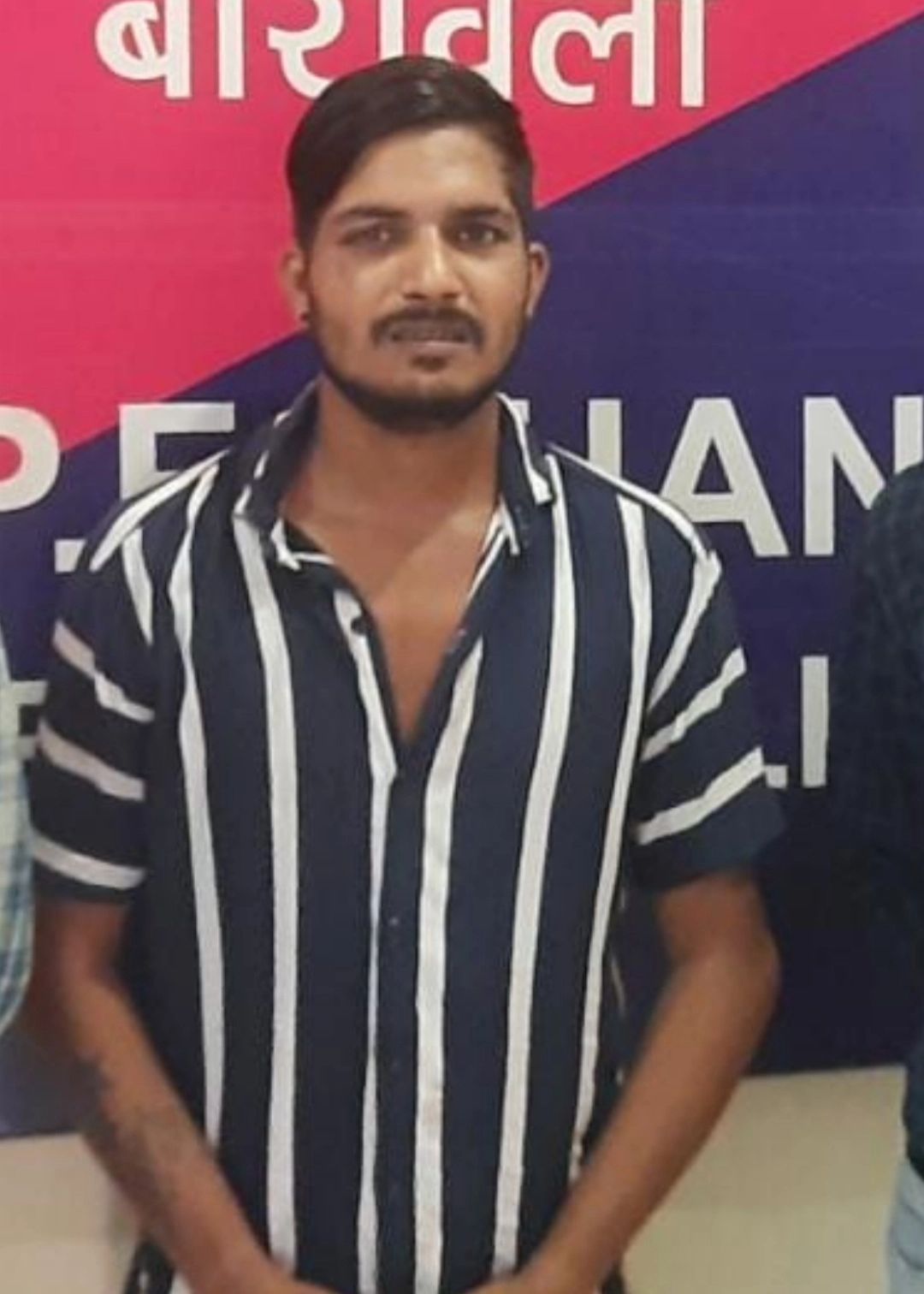 The Railway Protection Force (RPF) of Western Railway, arrested a habitual offender from Dahisar Railway station on November 3. Later he was identified as Vijay Sukur Pawar (28) resident of Dahisar.


Accused is habitual offender and has 8 previous cases of robbery and theft registered against him at various railway police stations of suburban section of MMR including Vasai, Borivali and Andheri.

"Accused used to dress up like a typical local commuters and silently followed his 'target'" said a senior railway officials adding that in most of cases he snatched phone when victim were busy on talking phone.


Asked about accused recent case, officials said - "A theft case was occurred in south side subway of Dahisar station on November 30 2021 at 5.53 pm. After getting information RPF Borivali swung in action immediately and with the help of CCTV footage suspect was identified", said an officer of WR, adding that on December 3 suspicious person was apprehended by RPF team from platform number two of Dahisar station and brought to RPF post where he disclosed his name as Vijay Sukur Pawar ( 28) resident of Dahisar East.

During preliminary investigation he admitted the guilt of theft. After that for further investigation, he was handed over to GRP, Borivali, where case was registered against him.

Apart from that during interrogation railway police also detected another theft case where same accused was also found involved in the theft of mobile of a passenger at Dahisar subway on December 02, 2021.