Former CM and BJP’s Rajya Sabha member Narayan Rane launched a scathing attack against Chief Minister Uddhav Thackeray over his handling of COVID-19 and cyclone Tauktae. “Thackeray’s Konkan tour was just a picnic that lasted for a few hours”, Rane said on Wednesday.

The state government should announce Rs 200 cr package for the cyclone-hit areas that have suffered huge damages, Rane said. The CM had announced Rs 25 Cr for Sindhudurg district following the cyclone Nisarga but the district received just Rs 50 lakh. Now, the ravaged Konkan should be given Rs 200 cr to overcome the losses, said the leader.

On the state handling of COVID-19, Rane said, over 80,000 people have died due to coronavirus and the government has no vaccines with them, neither oxygen nor the ventilators. But these people ask for money while issuing tenders. I have all the knowledge about this. 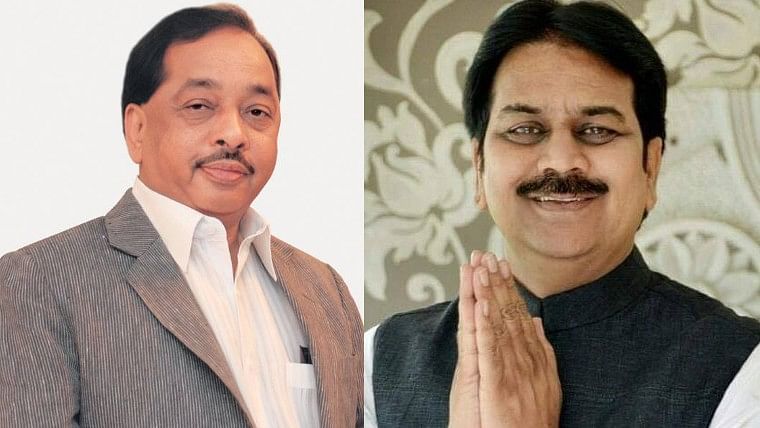 The current CM is not fit for the post. The region of Konkan has not received anything from his tour. During his tour, CM paid a visit to Chivala beach. I don’t why he came over there but maybe to see my home. Had I been aware of this I would certainly have made a point to stay back at home and invited him over coconut water, said Rane who was CM during the Shiv Sena-BJP rule. He also blamed CM Thackeray for the Supreme Court decision on the Maratha reservation.

He also criticised Sanjay Raut for his comments against the PM and the Governor. Both the positions are Constitutional posts but he always insults them.

He was replying to criticism by Congress spokesman Sachin Sawant, who had said on Tuesday that PM meets Kangana but has no time for Sambhaji Raje.

“Instead of asking BJP, Congress should tell the people how the party honoured Sambhaji Raje”, said Darekar adding, not just the RS berth but BJP felicitated Raje at its national executive meet held in Prayagraj where PM and Home Minister Amit Shah were also present. Congress should explain when and how they have honoured the scion from Kolhapur. 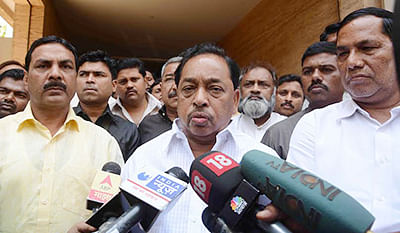