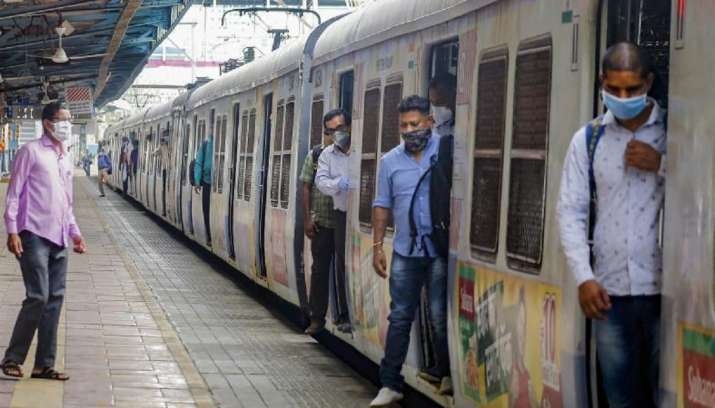 The Central Railway (CR) will operate a 10-hour special traffic and power block on the Kalva-Mumbra UP slow line near Mumbai on Sunday for expediting the work on the 5th and 6th line on the Thane-Diva route.

The special block will be conducted from 8 am to 6 pm on September 26 in connection with slewing of Up slow line for Thane-Diva 5th and 6th Line, the CR said in a release on Wednesday.

Central Railway officials said this is the first major block planned in connection with Thane-Diva additional lines project, executed by the Mumbai Railway Vikas Corporation. More such long-hour blocks will be needed in the coming months before commissioning of the additional lines, they said.

The CR asked Maharashtra government authorities to arrange buses for the convenience of passengers travelling in the block-affected areas on Sunday.

According to the release, the Up slow and semi-fast suburban services leaving Kalyan station between 7.27 am and 5.40 pm on September 26 will be diverted on the Up fast line between Diva and Mulund stations. They will be further re-diverted at Mulund due to which the trains will reach their destination 10 minutes behind the schedule.

All local trains leaving the Chhatrapati Shivaji Maharaj Terminus between 8 am and 5 pm and those arriving between 9 am and 7 pm will reach their destination 10 minutes behind the schedule, the release said. 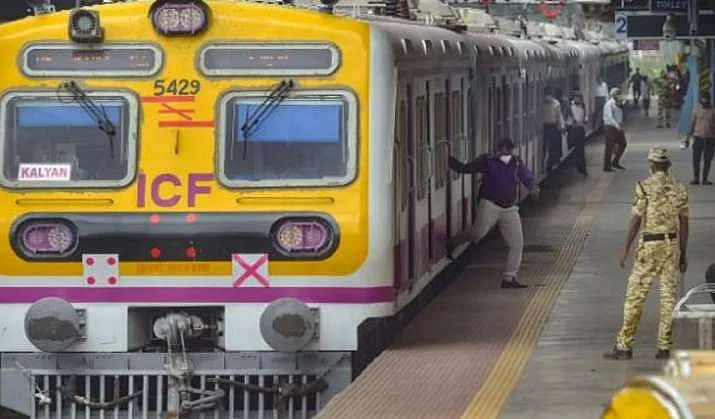