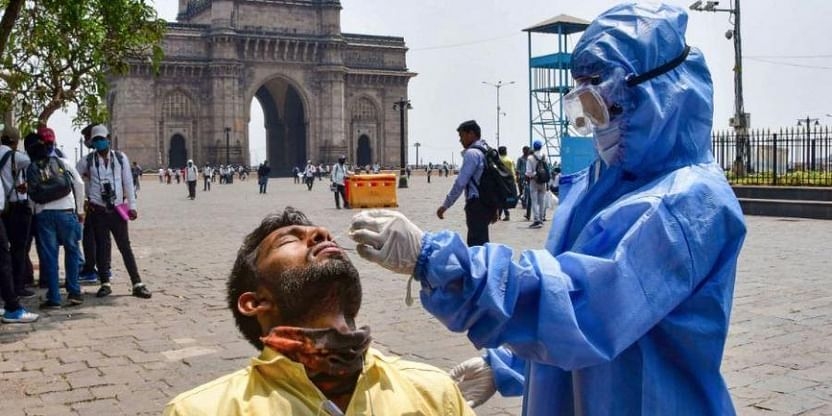 Maharashtra on Saturday reported 133 new infections of the Omicron variant of coronavirus which took the total of such cases in the state to 1,009, health officials said.

As many as 439 patients have been discharged after recovery in the state to date.

Of new cases of the Omicron variant, 118 were reported from Pune city, eight from neighbouring Pimpri-Chinchwad, three from Pune rural, two from Vasai-Virar and one each from Ahmednagar and Mumbai.

Mumbai has reported the highest 566 Omicron cases in the state so far, followed by 201 in Pune city. COVID-19: Maharashtra govt all set to give precaution doses to people above 60 from January 10, says...