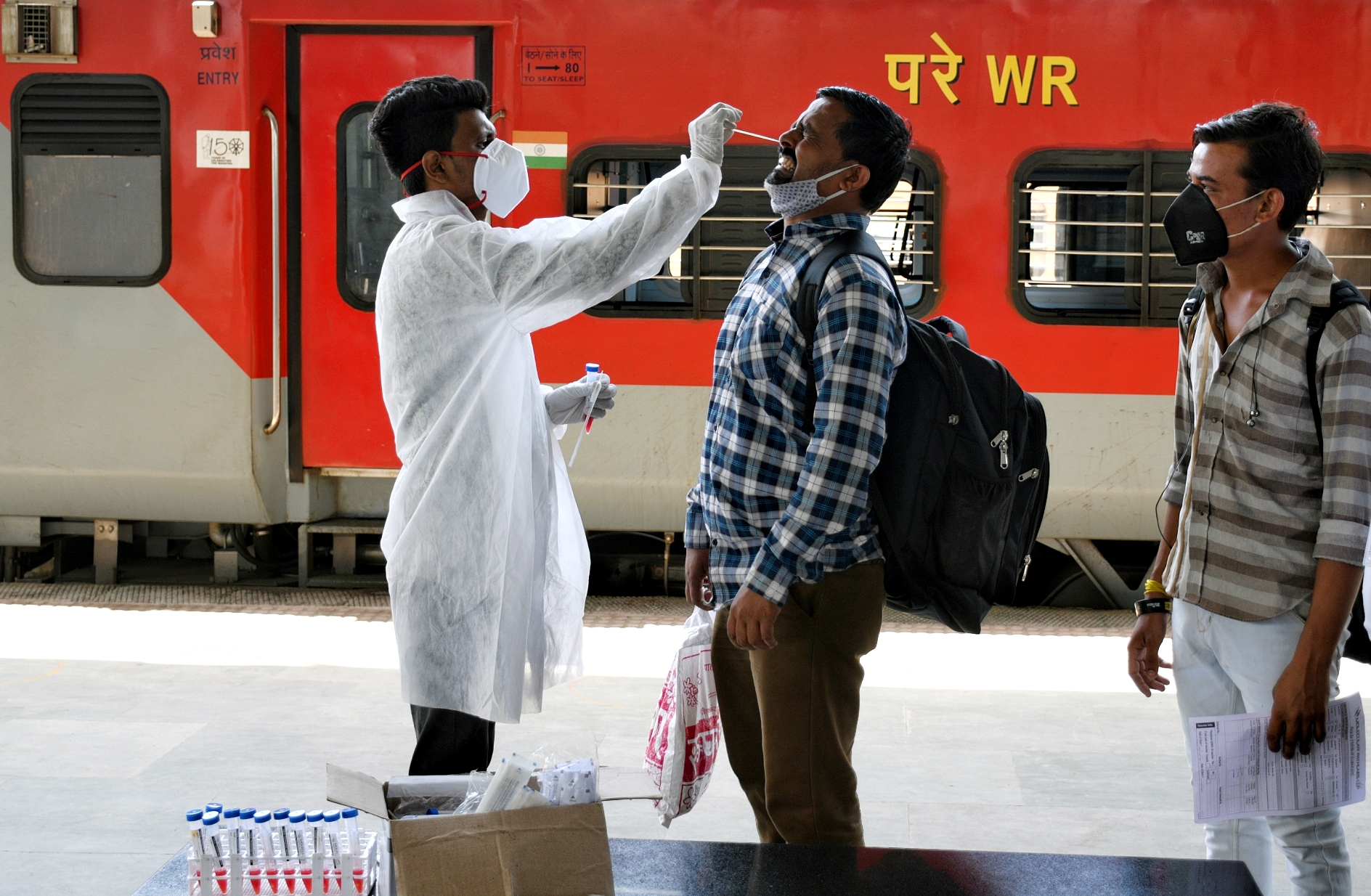 Meanwhile, Maharashtra on Friday reported seven new cases of the Omicron variant of COVID-19. Of these, four cases have been detected in Pimpri Chinchwad, while three were recorded in Mumbai. With this, the total number of Omicron cases in the state has gone up to 17.

Giving details, the Maharashtra Public Health Department said the three patients from Mumbai are male of 48, 25 and 37 years of age having recent history of travel to Tanzania, United Kingdom and South Africa-Nairobi respectively. The other four patients from Pimpri Chinchwad are contacts of the Nigerian women who was already confirmed as an Omicron case earlier. 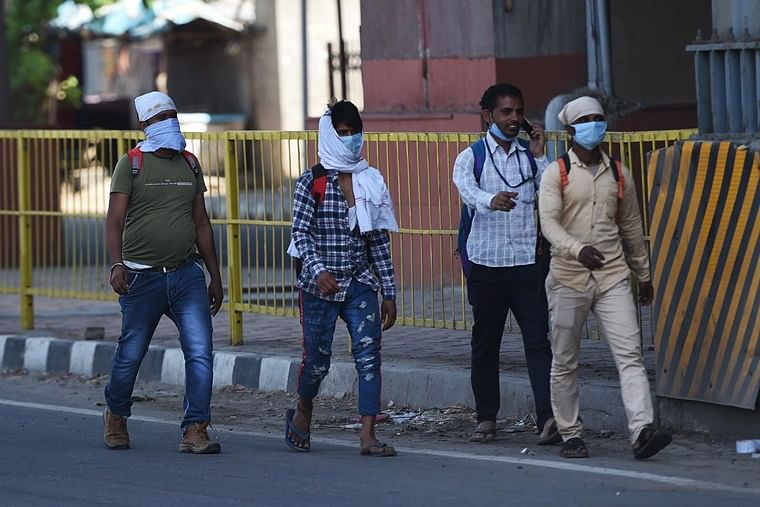