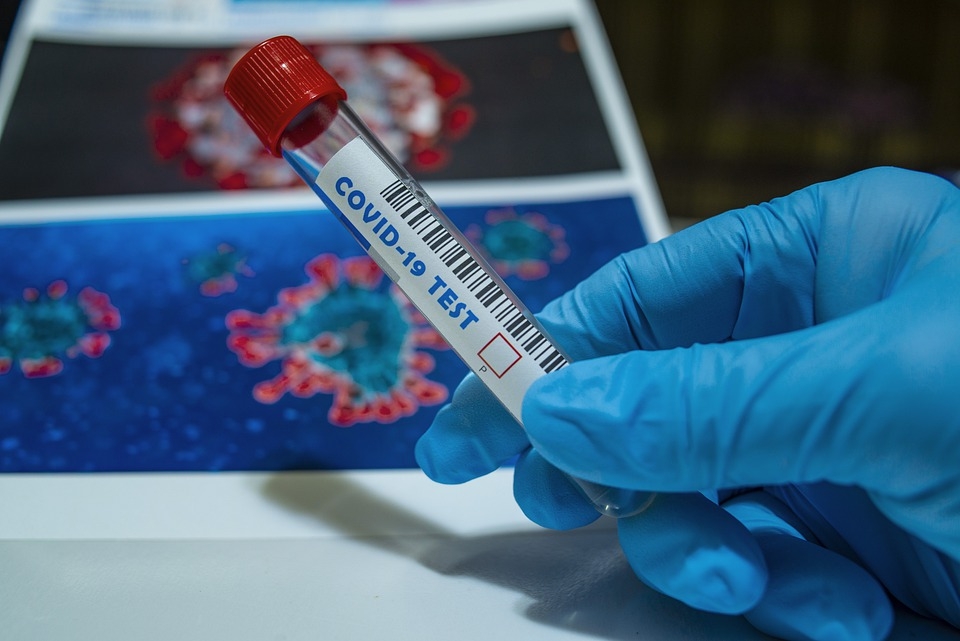 Five out of over 5,000 persons who were among those who visited the Jaystambh military monument in the district on Saturday tested positive for COVID-19 in rapid antigen tests, officials said.

Lakhs of people paid tributes at the monument to mark the 204th anniversary of the Koregaon Bhima battle.

"There was a thermal screening facility in the parking area where people were screened for COVID-19 symptoms and some were tested with antigen kits," said Abhinav Deshmukh, Superintendent of Police, Pune Rural.

"A total of 5,765 tests were conducted till 5 pm and five people were found positive," he said.

"We sent them back to Nashik and also informed the district administration there. The remaining three were from Pune district. One lives alone so he was asked to follow home quarantine while the other two were sent in institutional quarantine," Prasad added.

All five patients were mostly asymptomatic and will be subjected to RT-PCR tests, he said.

Around six lakh people were screened till late in the evening by 300-plus medical professionals at the spot, the CEO said.

Asked about people not following Covid-appropriate behavior, Prasad said the administration had appealed that senior citizens and children below 10 years should not attend the event.

"But many people turned up with their families and brought senior citizens and children along. A few people who were not wearing masks were offered free masks. Social distancing was not followed at many places," he said.

Over 81,000 masks were distributed till 5 pm, said another official.

Members of Dalit communities look upon the Jaystambh memorial as a symbol of victory over casteism as the British forces that defeated the Brahmin Peshwa's army at Koregaon Bhima on January 1, 1818, comprised largely of soldiers from the Dalit Mahar community. 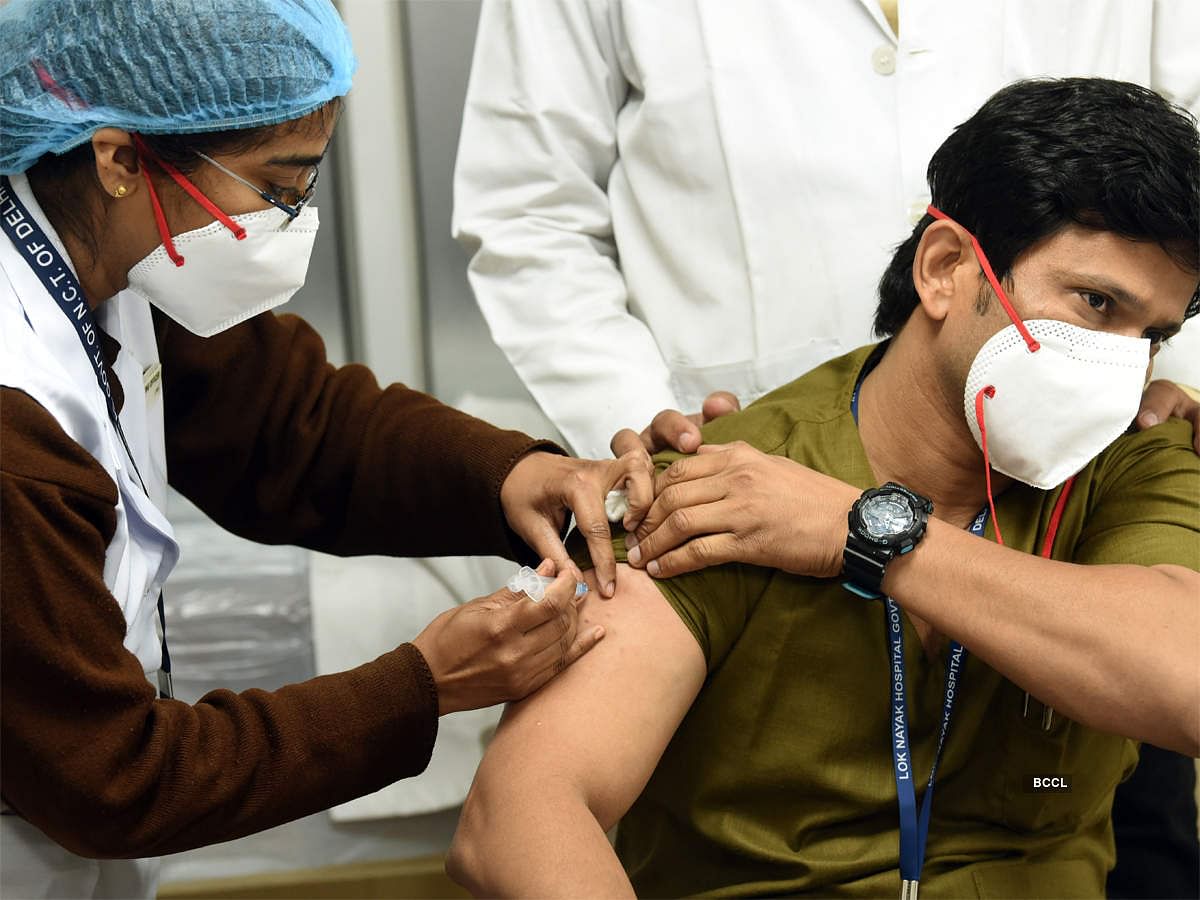