HomeMumbaiCOVID-19 curbs in Mira-Bhayandar: BJP seek to ease level from three to one or two

COVID-19 curbs in Mira-Bhayandar: BJP seek to ease level from three to one or two

Positivity rate in the twin-city is below 2.6% and O2 bed occupancy also stands at less than 20 percent.

The local BJP unit has requested the state government authorities to ease COVID-19 restrictions and lift the level of the Mira Bhayandar Municipal Corporation (MBMC) from III (three) to I (one) or at least II (two) in accordance to the five level plan which has been implemented for the unlock process under the 'Break the Chain' initiative.

In his letter to district collector Rajesh Narvekar, MBMC’s House Leader- Prashant Dalvi (BJP) has sought level I or II status for the twin-city as it qualifies for both as per the criteria stated by the state government authorities.

Demanding classification as a separate administrative unit, Dalvi said, “Despite recording a positivity rate below 2.6 percent and oxygen bed occupancy less than 20 percent, our civic body has been included in the separate single administrative unit. This is gross injustice and the authorities should review the decision and authorize the civic chief to give further relaxations as per norms.”

Notably, as per orders promulgated by deputy collector, the MBMC along with civic bodies of - Bhiwandi-Nizampur, Ulhasnagar, Ambernath, Kulgaon-Badlapur, Shahpur and Murbad has been classified as a separate single administrative unit.

Districts with a positivity rate between 5 per cent and 10 per cent and oxygen beds occupancy of over 40 per cent have been categorized as level 3. Meanwhile the active case load registered by the MBMC’s health department had dipped to 384 till Monday night and the recovery rate further bettered to 96.61 percent. 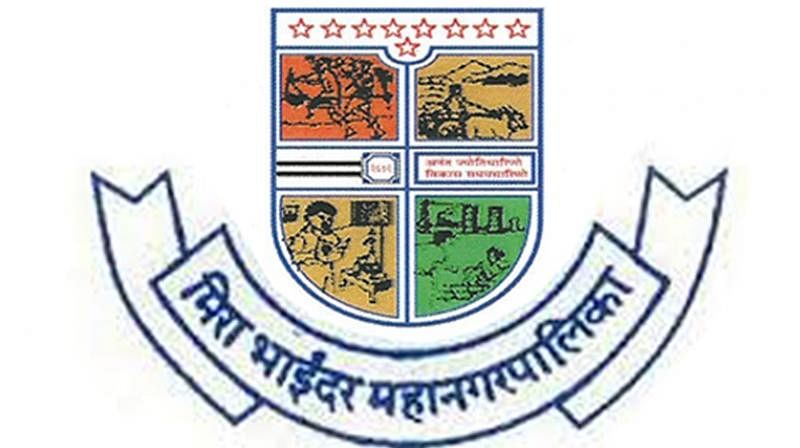