Coronavirus in Mumbai: Uddhav urges people not to panic amid 'sharp rise in cases' 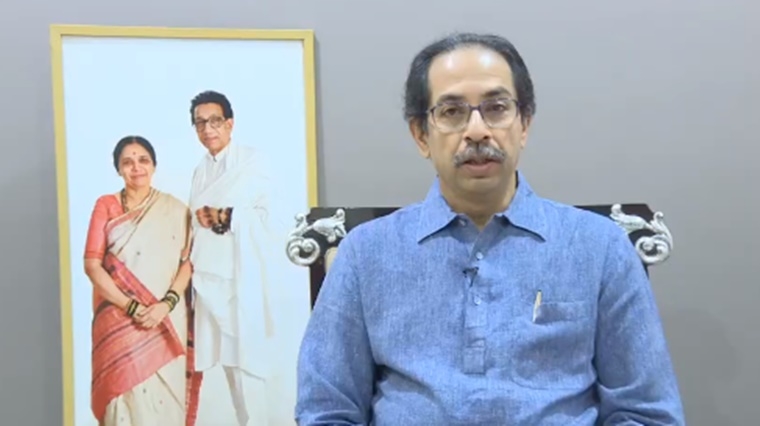 On Sunday, Maharashtra Chief Minister Uddhav Thackeray during his addressed to the state slammed the BJP for continuously asking for relief packages from Maharashtra government and spoke about all the efforts his government has taken to tackle the crisis.

During the address, Thackeray, taking a dig at the BJP-led Central government’s Rs 20 lakh crore package said it is nothing but a hollow promise. "Some have criticised us for not giving a package. We will provide for everything, but right now the focus is on healthcare. Packages have been announced in the past as well, but many of them were nothing but hollow promises."

The CM also spoke about the sharp rise in coronavirus cases in state, but urged people not to panic. Thackeray said, "In the last few days, we have seen a sharp rise in cases. The virus is multiplying. We still need to follow all the instructions we have been following for maintaining hygiene and social distancing." 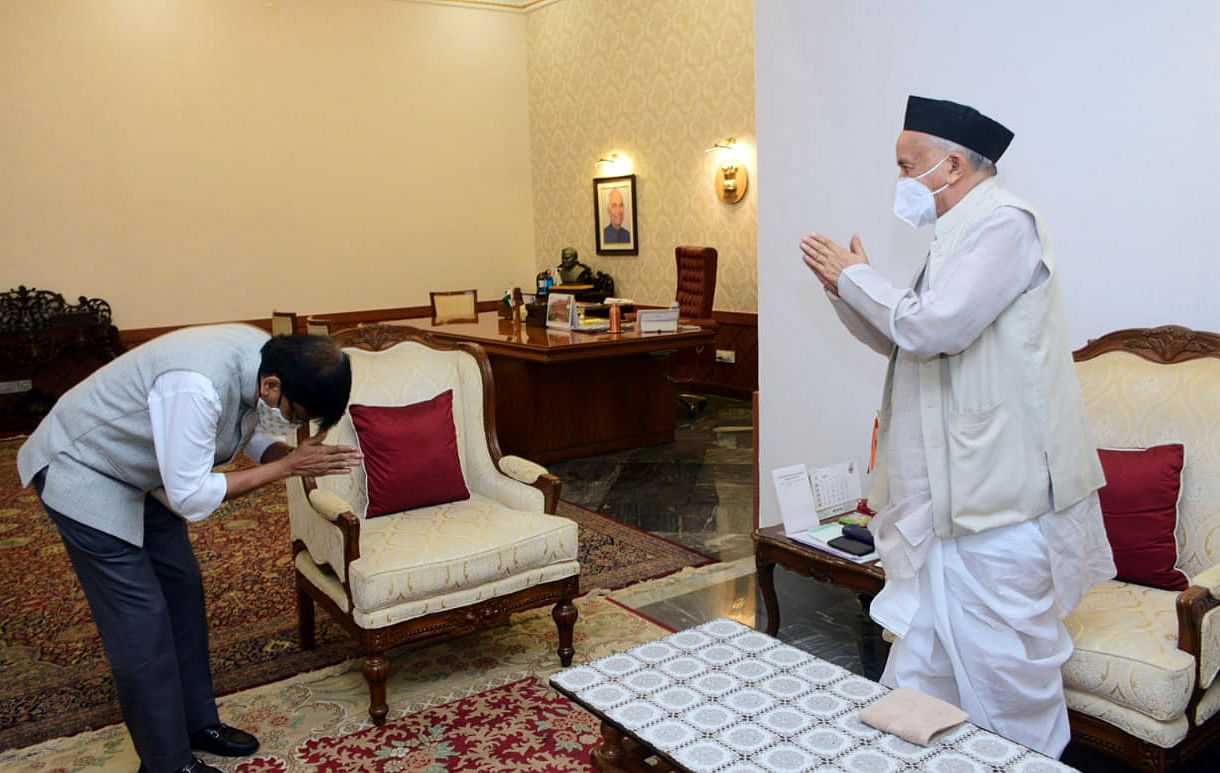 The central team which had claimed that by May end there could be 1.25 lakh to 1.5 lakh positive patients in the states has been proved wrong. "But the state has 33,786 is the number of positive cases. 13,000 patients have been cured and discharged," Thackeray added.

During the address, Thackeray also spoke about a possible rise in coronavirus positive cases in Mumbai, and urged Mumbaikars not panic. "We are setting up field hospitals, jumbo facilities in Mumbai. There are reports about lack of due attention paid to patients but efforts are on to tend to every patient," Thackeray said.

Revealing numbers, the CM said, including hospitals and field hospitals, state has a capacity of 7000 beds so far and it will be increased to 14,000 by May end in Mumbai. "We have realised that more than ventilators, patients need oxygen. So we are focussing on increasing beds with oxygen facility even in field hospitals," Thackeray said.

Thackeray also appealed people to donate blood. "Two months ago, I had made an appeal that blood banks are falling short of blood and you all responded to it. I make an appeal donors to come forward, once again. We have blood to last for another 10-15 days and we need more," he said.

The Chief Minister also lauded doctors for their service and working tirelessly in serving people. "It's true there is no cure for COVI-19, but our doctors are doing their best. They are continuously consulting with doctors outside the state and even the country, keeping track of what's happening globally. Everything that can be done to help their patients is being done and I am grateful to them," Uddhav Thackeray said.

Speaking about migrant workers, Thackeray said till now upto 6 lakh migrant workers have been provided food and shelter and 481 trains ferrying migrants have left from the state.

During the address, Thackeray also extended wishes for Eid. He also appealed people to celebrate Eid at home. "All our festivals, celebrations have been done at home. Eid is just around the corner. I would like to wish all my Muslim brothers and sisters and also request them to celebrate at home," he said.