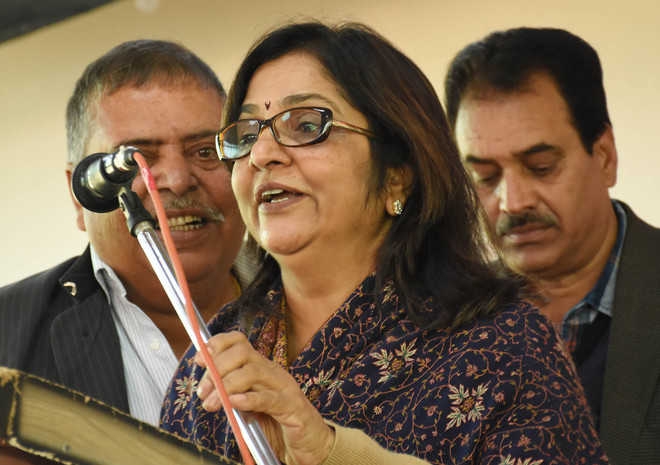 Congress leader Rajni Patil will be elected unopposed to Rajya Sabha after Bharatiya Janata Party (BJP) candidate Sanjay Upadhyay withdrew his nomination from the lone seat to be elected from the members of legislative Assembly.

Congress leader Rajni Patil and BJP leader Sanjay Upadhyay on Wednesday filed their nominations for the Rajya Sabha by-election, which was necessitated due to the death of the sitting MP Rajiv Satav. The by-election is slated for next month.

The north-Indian BJP candidate said that he was withdrawing the nomination on the direction of the party leadership.

The BJP did not have numbers in the Legislative Assembly to elect the Rajya Sabha candidate. Besides its tally of 106 MLAs, the party enjoys the support of around ten more members from smaller parties and independents, which is too is not enough to elect the candidate which requires 145 votes.