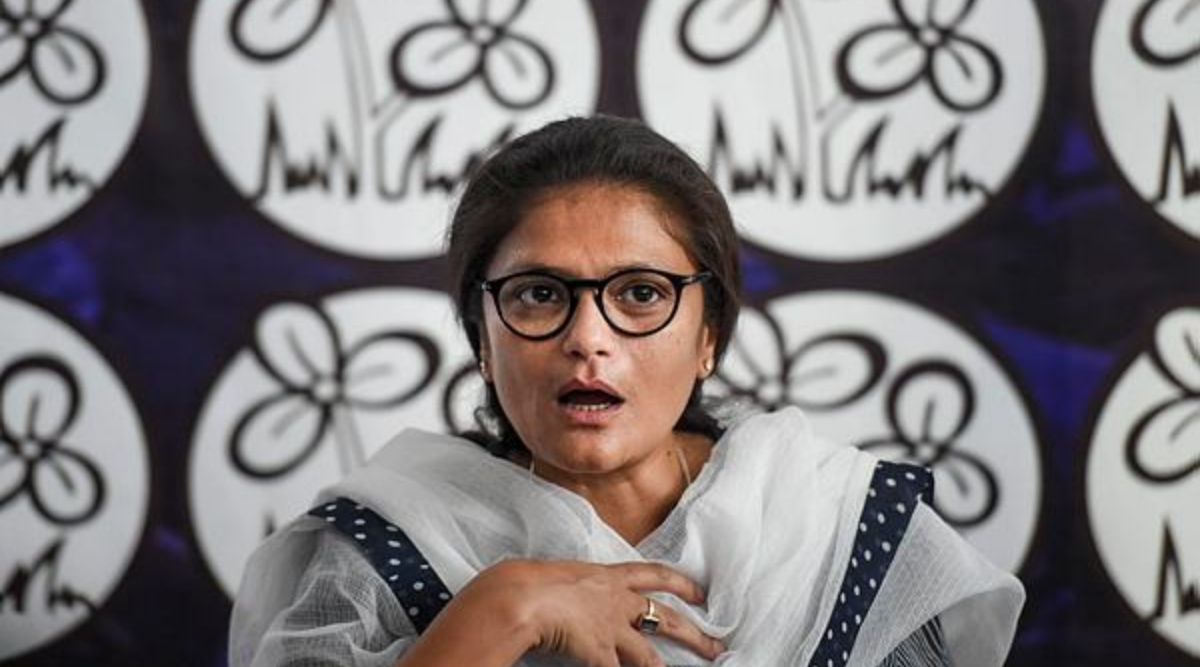 “People of the country want to get rid of fascist Modi government and the alternative is West Bengal Chief Minister Mamata Banerjee. We will together fight the atrocities of the BJP government,” said Sushmita.

Slamming the Tripura Chief Minister Biplab Deb, Sushmita said that meetings are going on to decide on steps that TMC would take against Biplab’s comment slamming the judiciary.

“First time there was a scuffle between Marshall and TMC MPs in Rajya Sabha. We will give the strongest fight to the BJP. Apart from West Bengal, issues of Tripura will also be raised in Rajya Sabha,” mentioned Sushmita.

Notably, on Sunday while addressing the government officials, Biplab had expressed his displeasure over court and judiciary which received sharp criticism from the Trinamool Congress leaders including party supremo Mamata Banerjee.

Criticizing Assam Chief Minister Himanta Biswa Sarma, Sushmita said, “The Assam CM is misleading people and is saying that he will give back the lost lands to the people that they lost during implementation of NRC. But the truth is, in the process they are killing people.”

Notably, the new TMC MP won uncontested as the BJP refused to field any candidate stating that their main aim is to make Priyanka Tibrewal win the Bhabanipur bypoll.

The daughter of former union minister late Santosh Mohan Dev and former MLA Bithika Dev, Sushmita Dev is a former Lok Sabha MP from Assam's Silchar. She lost to Rajdeep Roy of the BJP in Silchar in the Assam Assembly polls held earlier this year.