Nitin Raut, senior Congress minister told the Indian Express, "We have requested Chief Minister Uddhav Thackeray to ensure that these cases are withdrawn.” He further told the leading daily that “Cases against innocent people should be withdrawn… Most of them are students… I have asked for details.” 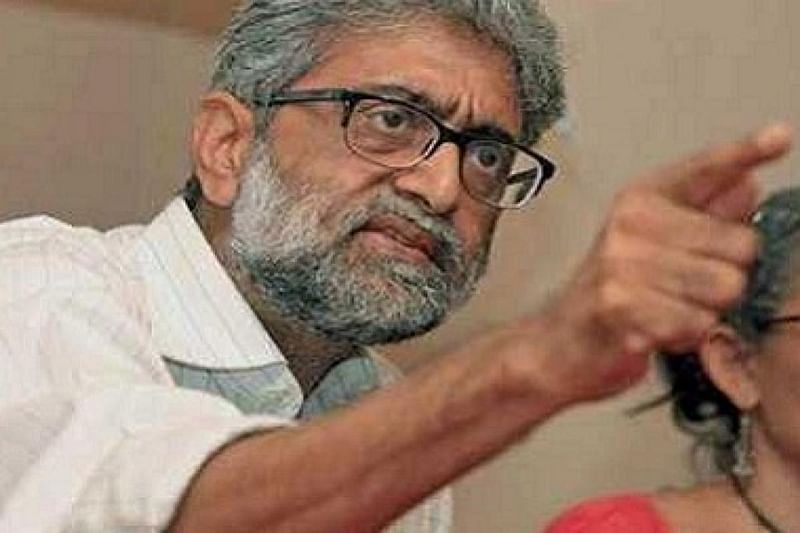 Even senior NCP leader and MLA Dhananjay Munde has urged CM Thackeray to withdraw cases related of Bhima Koregaon violence. Munde told the Indian Express, “A number of intellectuals, thinkers, social activists and innocent citizens have been branded as Naxals and have had cases filed against them in the Bhima Koregaon riots case. It is my request that cases against them should be withdrawn immediately.”

Even earlier, NCP MLA Jitendra Awhad took to social media demanding that "people arrested under false cases in the Bhima Koregaon matter, should be freed.”

On January 1 last year, violence had erupted at an event to mark the 100 years of the Bhima-Koregaon battle, leaving one dead and several injured, including 10 policemen. The police had filed 58 cases against 162 people during a state-wide shutdown in January following clashes in Bhima-Koregaon.

The then Chief Minister Devendra Fadnavis had instructed the Maharashtra Police to appropriately act against all those involved in the violence, after which many people were arrested from across the state. Later that year, the police filed a charge sheet against ten people including five arrested activists -- Roma Wilson, Shoma Sen, Sudhir Dhawale, Mahesh Raut and Surendra Gadling and five absconding accused -- Commander Dipak Milind Teltumbde, Kishanda Prashant Bose, Prakash Naveen Rituoam Goswami, Commanders Deepu and Manglu.

The police, in its charge sheet, alleged that Elgaar Parishad, which was organised at Pune's Shaniwar Wada on December 31, 2017, had aggravated the violence in Koregaon Bhima a day later. The charge sheet further stated that a letter recovered from one of the arrested accused revealed that a conspiracy was being framed to plan a Rajiv Gandhi like assassination to take down Prime Minister Narendra Modi.