Mumbai: Your electricity bills in the near future will be feeling the October heat too. With the reported shortage of coal plaguing thermal power plants across the country, the electricity distribution companies are being forced to buy power at expensive rates from the open market. According to experts and officials from power distribution companies, power is currently available in the open market at Rs 14-15 per unit, a giant price surge from the Rs 2.50-4 per unit earlier this summer, when demand had plummeted owing to the Covid-19 lockdown.

This is over and above the power purchase agreements that are already in place. For instance, the Brihanmumbai Electricity Supply and Transport (BEST) undertaking is in talks with Tata Power, with whom they have a power purchase agreement. The BEST sees demand of around 650-750MW and during October, with the mercury rising, demand can soar to 1,100MW. The BEST supplies power to 10.50 lakh plus consumers in the island city, from Colaba/Cuffe Parade to Sion/Mahim.

“We are in talks with Tata Power to gauge the current situation. We have both long-term and short-term agreements for power supply. We know that the power available in the open market is very expensive and has touched Rs 15 per unit,” said Lokesh Chandra, general manager, BEST Undertaking.

Sources said that Tata Power caters to 800MWs of demand or so, for its own six-lakh plus consumers, apart from catering to BEST. It generates around 1700MW of electricity at its Trombay thermal power plant. As on October 10, the demand in Mumbai was around 2,500-2,700MW. This, according to power experts, could go up in the days to come when the rains retreat.

Adani Electricity Mumbai Limited, supplying power to 26 lakh-odd consumers in the eastern and western suburbs, too caters to a demand of 1200MW or so. Their power plants in Dahanu are also coal-based. Sources said that the AEML would also be going for green energy, harnessed from wind and solar power.

An AEML spokesperson said, “Adani Electricity’s Consumers will continue to receive uninterrupted power supply with no disruptions expected in AEML’s licensed area.” Adani Electricity has reported that with the support of the state and Central governments and Coal India, sufficient coal supply arrangements have been made to sustain operations at its Dahanu Thermal Power Station. Further, the company has made adequate power purchase arrangements to meet 100 per cent of Mumbai’s power demand.

“The problem is that despite all this, Mumbai still needs around 300-500MW from the open market, depending on the demand. At Rs 15 per unit, people will pay more than thrice the earlier rates. This will have an impact on the electricity bills, as Mumbai needs 24*7 power supply,” said a power expert.

Explaining the current coal shortage, industry experts claim that in April-May, when the second wave of Covid wave struck, demand in Maharashtra had dropped to 12,000MW, and is now around 20,000MW or so. Likewise, the demand for electricity in Mumbai too had come down to 1,800-2,000MW. This is when the generation companies did not build up stock for coal. In the northern belt of the country, many open coal mines were also affected by heavy monsoon and the impact is being felt now. 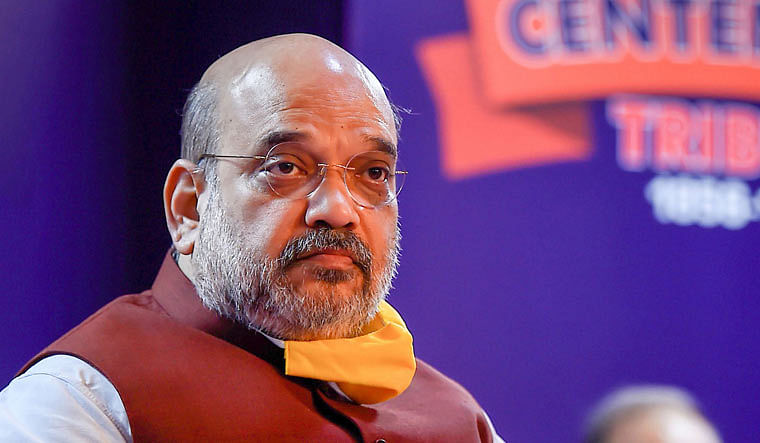