This is the maiden meeting with Sampark Pramukh after Thackeray took office as CM on November 28.
Sanjay Jog 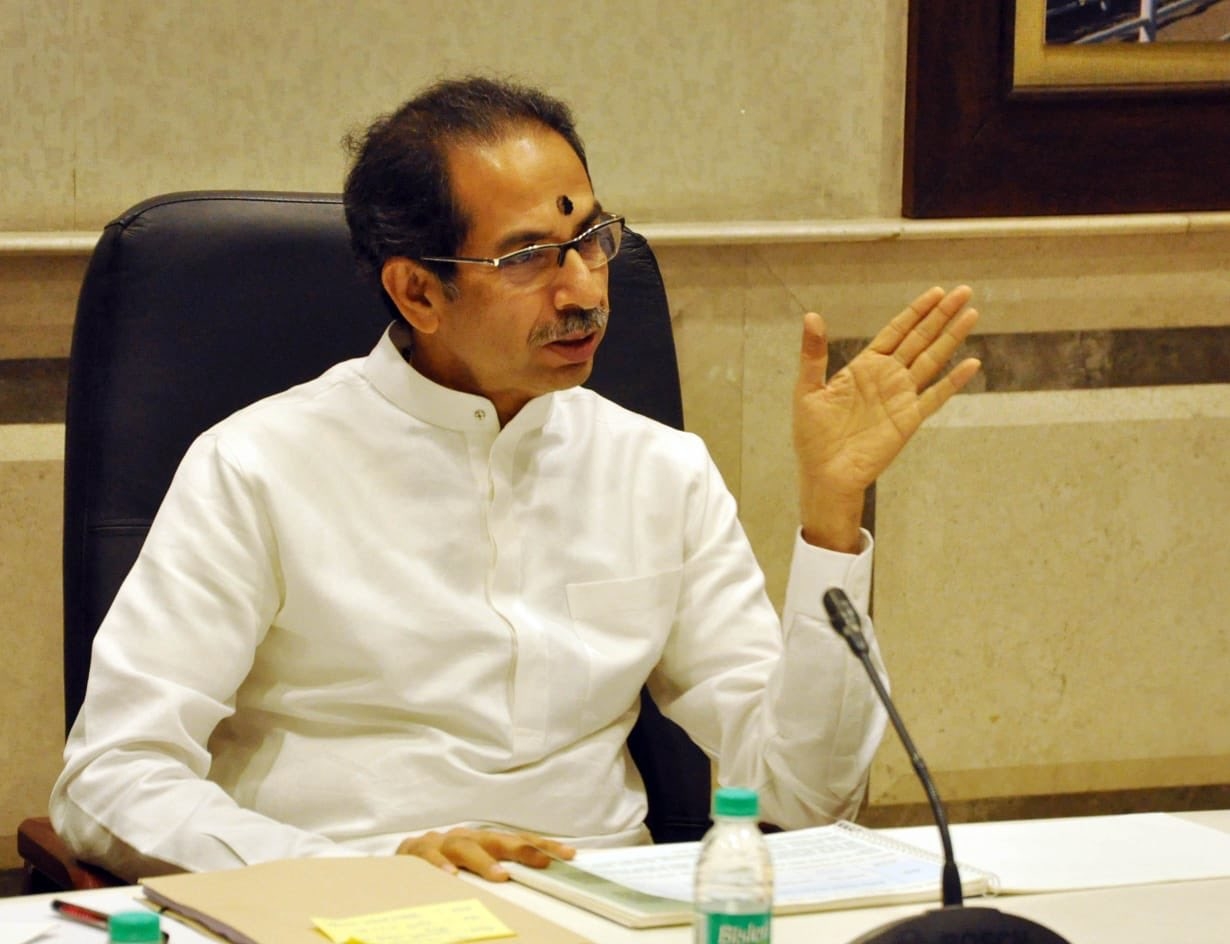 This is the maiden meeting with Sampark Pramukh after Thackeray took office as CM on November 28. A Sampark Pramukh from western Maharashtra, who is also a former MP, told FPJ, A number of issues have been lined up for discussions. The government has announced a crop loan waiver of up to Rs 2 lakh, Rs 10 meal scheme, a slew of projects for Vidarbha region, push to 52 irrigation projects and the Rs 55,000-crore Mumbai Nagpur Samruddhi Expressway.

These decisions will be given wide publicity.’’ This apart, the government has dropped sufficient hint that it would announce financial assistance for the farmers hit by floods and untimely rains.

The government has stayed Metro car shed project in Aarey Colony and appointed special committee to suggest an alternative site or continue the construction by stepping up environment conservation steps. The party cadre, especially from Mumbai, will explain government’s stand.

‘’BJP is yet to adjust to its opposition role as it has been engaged to criticize the MVA government for every now and then. MVA partners will unitedly counter BJP’s misinformation campaign. Thackeray is expected to discuss an action plan in this regard,’’ the Sena leader said.

Further, Thackeray will take up issue with regard to Sena, NCP and Congress fighting together the ensuing polls to local and civic bodies.

NCP chief Sharad Pawar has admitted that such an arrangement has received green signal from the local leaders of the respective parties with a sole objective of defeating BJP.