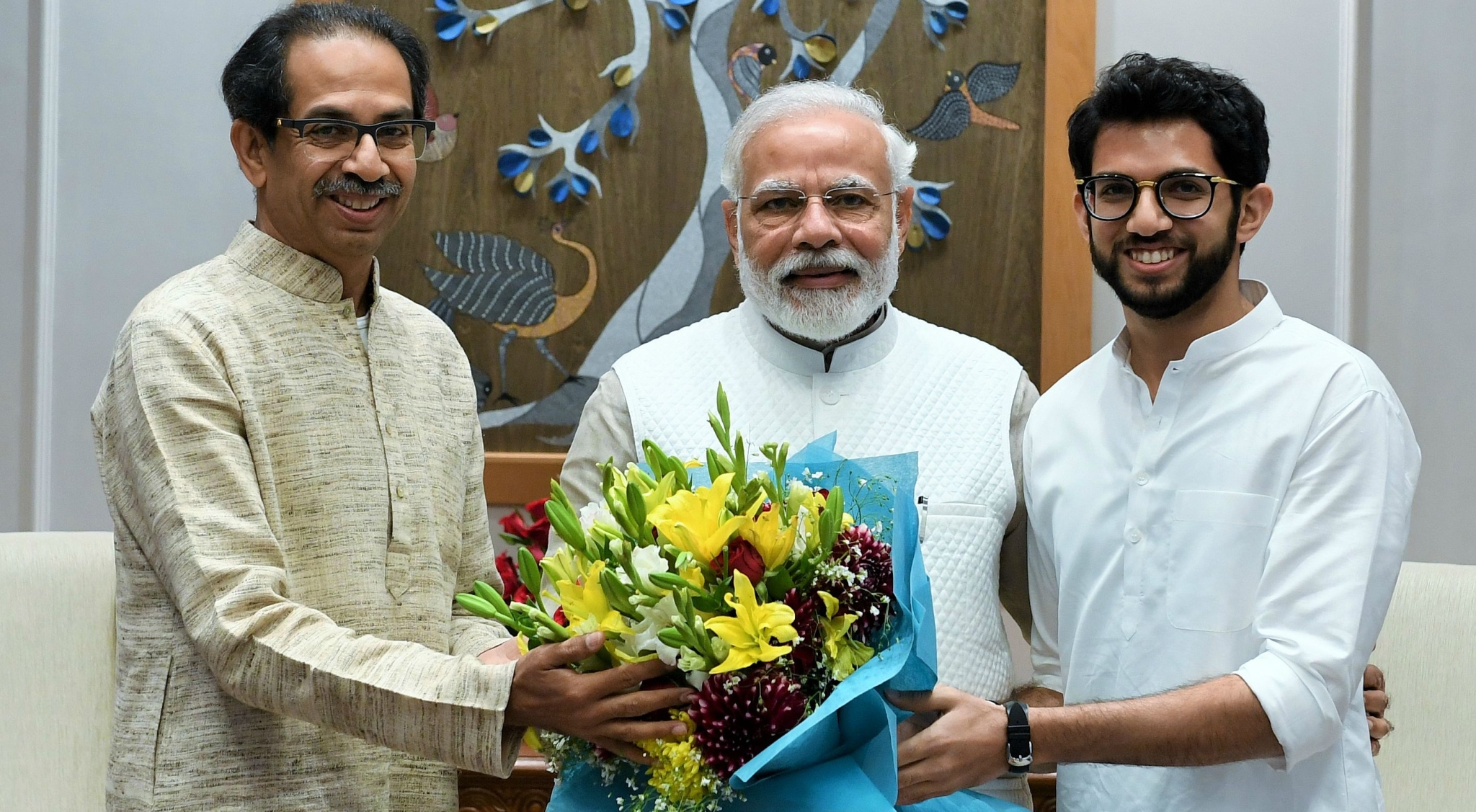 Mumbai: Tourism Minister Aaditya Thackeray on Saturday said his father and CM Uddhav Thackeray discussed issues like GST compensation and PMC bank with PM Modi during their meeting in Delhi on Friday.

Aaditya described Uddhav Thackeray's first visit to the national capital after becoming the CM in November last year, as "smooth" and "cordial". Aaditya, who also holds Protocol department, said the meeting with Congress president Sonia Gandhi was a "political one", which was also attended by senior leaders like Priyanka Gandhi Vadra and Mallikarjun Kharge.

"I went on tourism in Delhi. Environment was good and the visit was part of protocol," Aaditya told reporters while referring to the portfolios he is currently in charge of in the state government.

Aaditya was speaking at a programme organised by Marathi news channel ABP Majha. "Each meeting, which was a courtesy call, had a different agenda. With PM Modi, discussions were about GST compensation, PMC bank, and other issues. With Sonia Gandhi, it was a political meeting. The CM had spoken to Soniaji over phone earlier. But this was their first meeting.

Aaditya said meeting BJP patriarch LK Advani was long overdue due to the close association between him and the Thackeray family and Amit Shah. "All meetings were cordial," he added.

In his letter to Union Finance Minister Nirmala Sitharaman, CM Thackeray in December last year stated the Maharashtra government is awaiting "legitimate dues" of Rs15,558.05 crore comprising GST compensation up to November 2019 from the Centre. 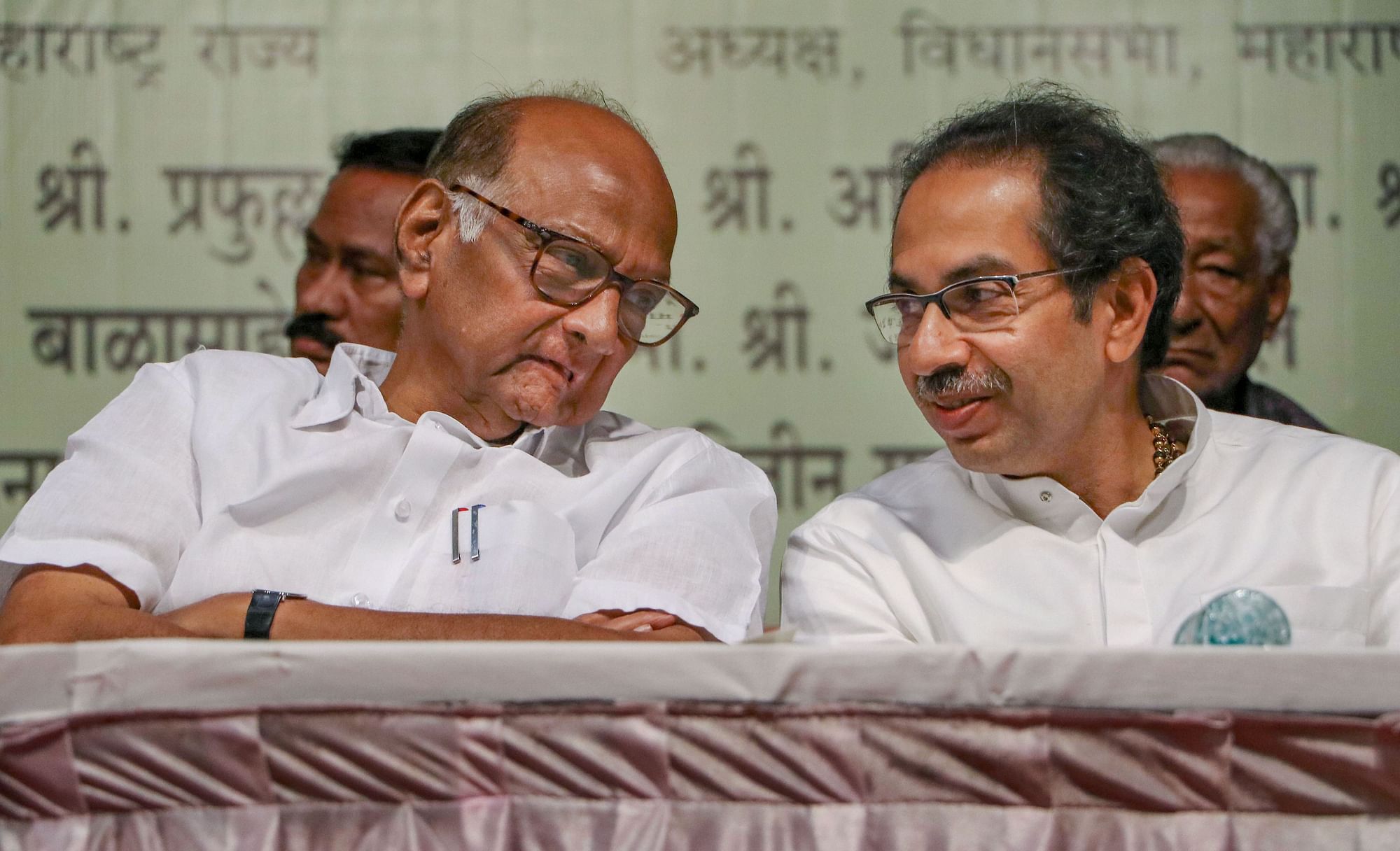