According to officials, the trial run of body scanners has been conducted at Delhi, Bangalore, Cochin, Hyderabad, Pune and Chennai airports recently wherein some shortcomings were observed.

The Central Industrial Security Force (CISF) is going to install body scanners at major airports in the country including Delhi and Mumbai.

According to officials, the trial run of body scanners has been conducted at Delhi, Bangalore, Cochin, Hyderabad, Pune and Chennai airports recently wherein some shortcomings were observed. "Now, the Bureau of Civil Aviation Security (BCAS) has constituted a 'technical sub-committee' to examine, evaluate and to recommend trial directives and testing protocols of Full Body Scanner," they said.

The CISF officials also said that it had tested two technologies -- backscatter X-ray and millimetre wave technology and the force has decided to adopt the latter one because of the lesser radiation emitted from it. However, the pandemic delayed the installation process and now it is a top priority of the stakeholders, they added.

The CISF has also conducted a trial run of the 'Body Worn Camera' which were conducted at Delhi and Mumbai airports. This camera records the conversation between the CISF personnel at airports and the passenger.

Citing an incident, a top official in the Force said that a passenger charged towards security personnel after being asked to remove his shoes but his aggressiveness got subdued as he noticed a wearable camera on the body of the security personnel recording his movement.

It has a feature of detecting explosives concealed in the luggage with accuracy and can highlight the same by displaying clear and sharp images, the officials said.

Following the instruction from the Ministry of Civil Aviation on biometric based digital processing of passengers at Airports called "Digi Yatra", a pilot project of Digi Yatra was conducted at Mumbai, Varanasi and Bangalore airports.

The Digi Yatra envisages a connected ecosystem enhancing the seamless travel experience for the passengers and simultaneously improving the security.

The CISF along with BACS, is planning to install the 'Facial Recognition System' and the trial run of Digi Yatra has been conducted at Hyderabad, Bangalore and Delhi Airports.

The officials also said that the CISF is also working on an express security check-in facility for passengers at a few places.

Under this system, the passengers travelling with only hand baggage are not required to go into the check-in area but to the Pre-Embarkation Security Check (PESC) area directly. The officials said that this E-Expressway corridor will be implemented soon at all airports under CISF. 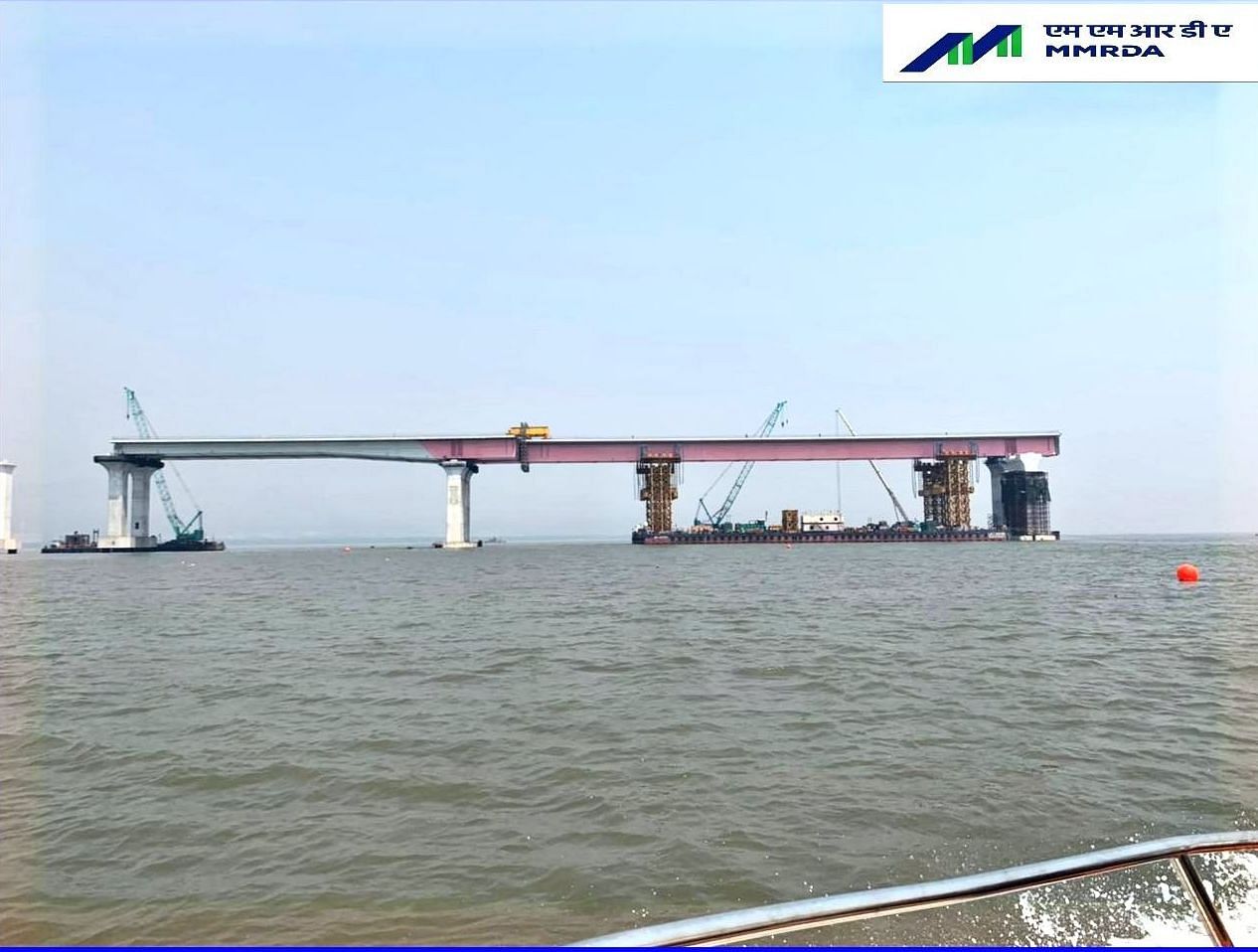