The High Court has also asked Central Bureau of Investigation (CBI) to not take action (seek documents from the state government) till the next hearing.

Earlier, CBI has demanded hearing of the plea by the same bench of Chief Justice Datta and Justice Kulkarni's bench, which has ordered a preliminary inquiry in this matter on April 5.

The matter will now be placed before Chief Justice Dipankar Datta's bench at 10.30 am on June 8 for further directions. 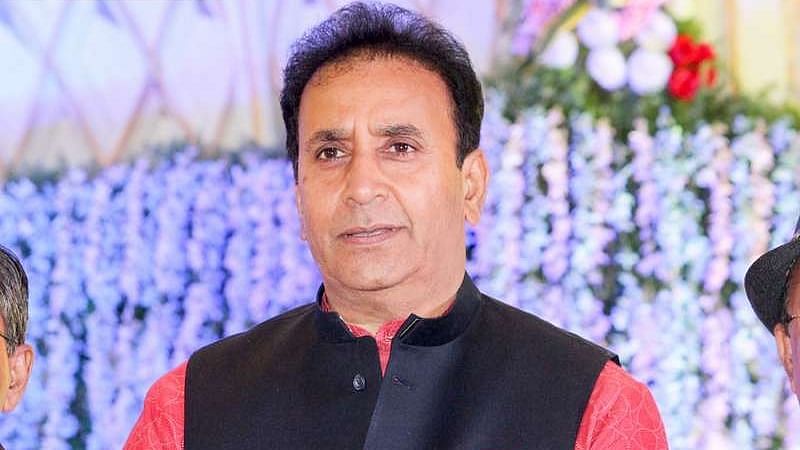 The state of Maharashtra has filed this petition challenging two paragraphs of the CBI FIR in the alleged corruption matter against of Anil Deshmukh and others.

The petition seeks to quash two paragraphs in CBI's FIR, which are about the reinstatement of Assistant Police Inspector Sachin Waze and alleged undue influence over the transfer of police officers by the home department.

"The April 5 order of Bombay High Court had not mandated this matter to be investigated, so, in these circumstances investigating a matter which is not mandated by HC or a prior consent of state is not taken before investigating, this is an illegal act as per law," the plea stated.

The CBI had initiated a preliminary enquiry (PE) against Deshmukh on the high court's order on April 5, based on petitions filed by advocate Jayshri Patil and former Mumbai police commissioner Param Bir Singh, who levelled allegations of corruption and malpractices against the NCP leader.

Singh, in his letter to Maharashtra Chief Minister Uddhav Thackeray, had alleged that Deshmukh had indulged in "malpractices" and asked suspended Mumbai Police officer Sachin Waze to collect Rs 100 crore every month.

Waze was arrested in March in connection with the National Investigation Agency's (NIA) probe into the case of recovery of an explosives-laden SUV near Mukesh Ambani's house in Mumbai and the subsequent murder of Thane businessman Mansukh Hiran.

Deshmukh had resigned from his post after the Bombay High Court directed the CBI to initiate an enquiry within 15 days into allegations levelled against him by Singh. 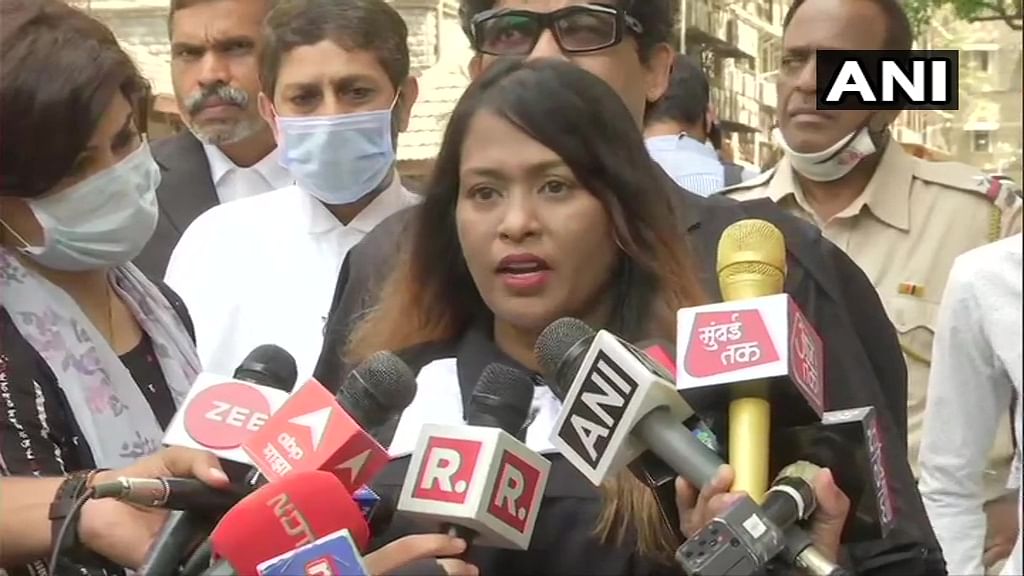