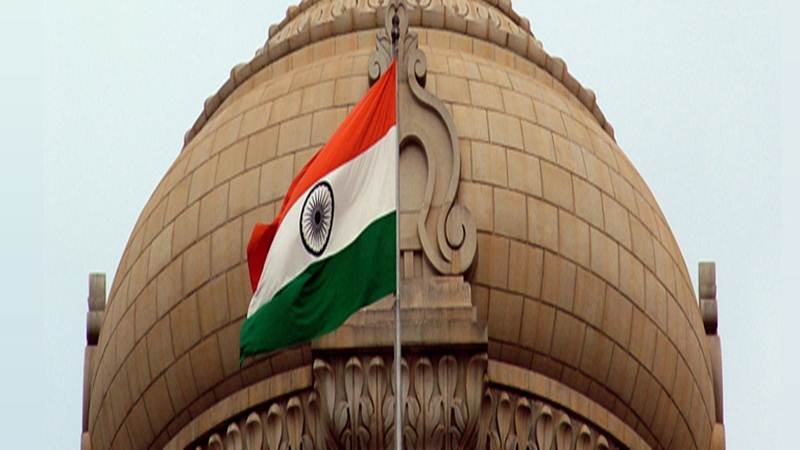 In a bureaucratic reshuffle, the state government on Monday transferred the Maharashtra Housing and Area Development Authority Vice President and CEO Milind Mhaiskar and appointed him as Principal Secretary of the Forest Department. The government has removed the incumbent additional chief secretary Manukumar Shrivastav from the forest department. He was appointed on the post in February after his record five-year stint as the revenue secretary. Shivastav has not yet been appointed to any post but put on compulsory waiting.

Mhaiskar has been asked to continue to function as MHADA VP and CEO untill the government appoints his successor.

Mhaiskar was picked up by the former Chief Minister Devendra Fadnavis for the MHADA assignment. His transfer from MHADA was being discussed since the Maha Vikas Aghadi government came into power in November last year and later after NCP leader Jitendra Awhad took charge of the housing department. According to housing department sources, Awhad was unhappy over the slow pace of clearance of various files by Mhaiskar.

The Food and Civil Supplies Secretary Sanjay Khandare has been appointed as the MahaGenco CMD. The Minister of Food and Civil Supplies Chhagan Bhujbal recently had expressed serious disappointment over keeping him in dark over the department’s proposal to procure rabi wheat from the Centre during the lockdown. After Bhujbal raised the issue at the state cabinet, the proposal was deferred and later it was cleared after the file was routed through the minister.

The Aurangabad district collector Uday Chaudhari is the new deputy secretary in the Chief Secretary’s office. The post was lying vacant after the incumbent Kiran Patil was recently appointed as the Raigad Zilla Parishad CEO.

Ashwini Joshi, the State Project Director of Samagra Shiksha Abhiyan, has been relieved from her post.

Already, Pune district collector Naval Kishore Ram’s deputation has been cleared and he has been appointed as deputy secretary in the Prime Minister’s Office.