Babu along with dozen of other academicians and activists is arrested for his alleged role in instigating the violence in Bhima-Koregaon in January 2018. They all are arrested for having links with banned Maoist outfits and for also plotting to kill PM Narendra Modi.

The bench has further issued a directive to the hospital not to discharge Babu, a Delhi University professor, without the HC's permission.

This comes after Babu through his advocate Yug Chaudhary approached the bench seeking bail on medical grounds.

Chaudhary told the bench that his client tested Covid positive earlier this month and was shifted to JJ hospital and later to GT hospital. He further highlighted the fact that his client was running the risk of losing his vision of the left eye owing to an infection. "The family isn't told yet if this is some fungal infection or bacterial infection,", Chaudhary submitted. 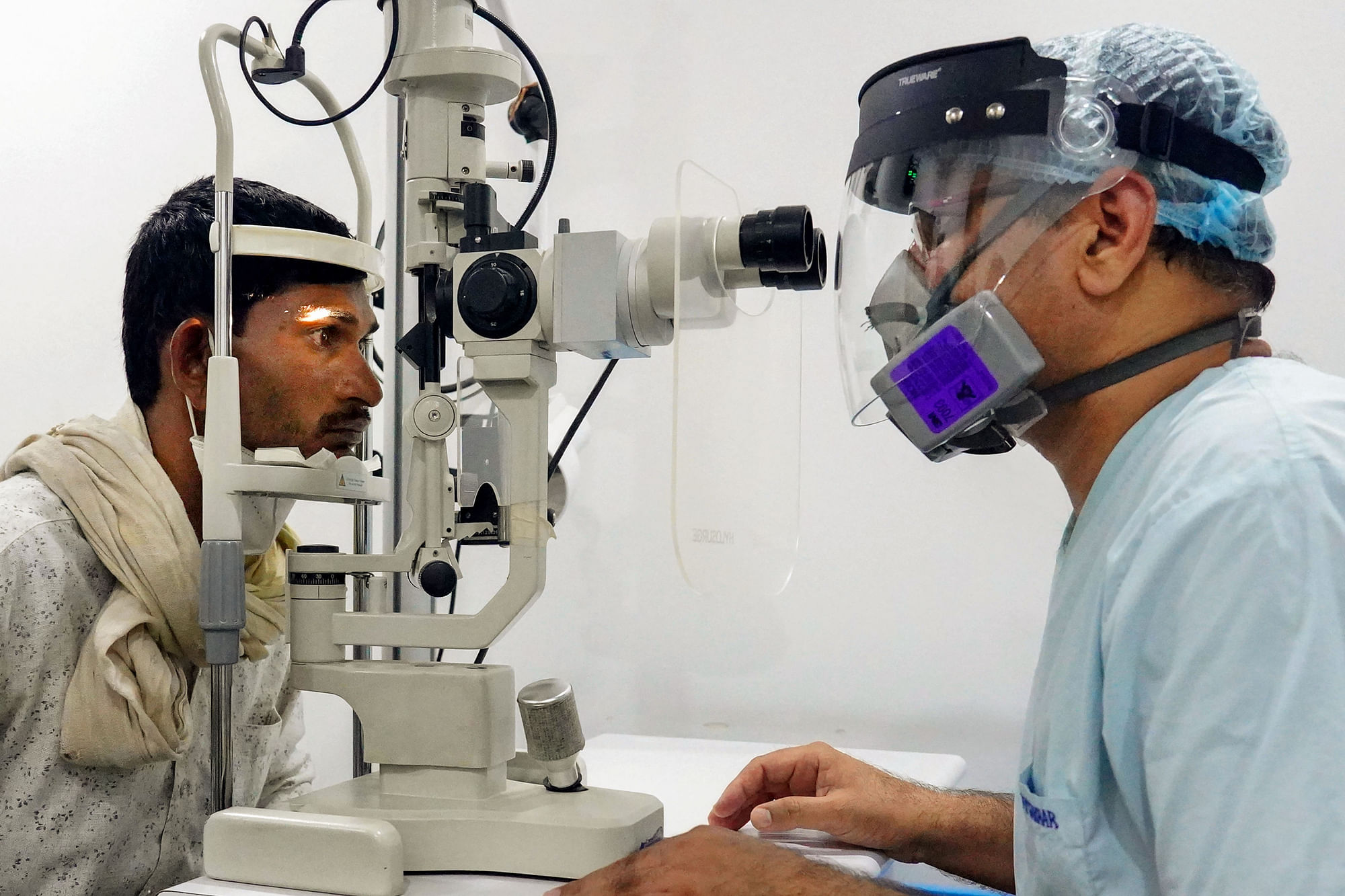 The counsel further said that his client should be given bail on medical grounds.

However, NIA's counsel Sandesh Patil objected to Chaudhary's request for bail. "A vacation court had allowed him to get treatment at Breach Candy. He was shifted there. The plea before the vacation bench highlighted his medical issues and the same was considered," Patil submitted.

The judges, having heard the submissions, ordered the hospital to submit Babu's medical report before June 1 and posted the matter for hearing on June 3.

Notably, the vacation court while ordering Babu to be shifted to Breach Candy hospital had asked the state to submit a report on June 9 but with the professor now seeking medical bail, the matter would be heard on June 3. 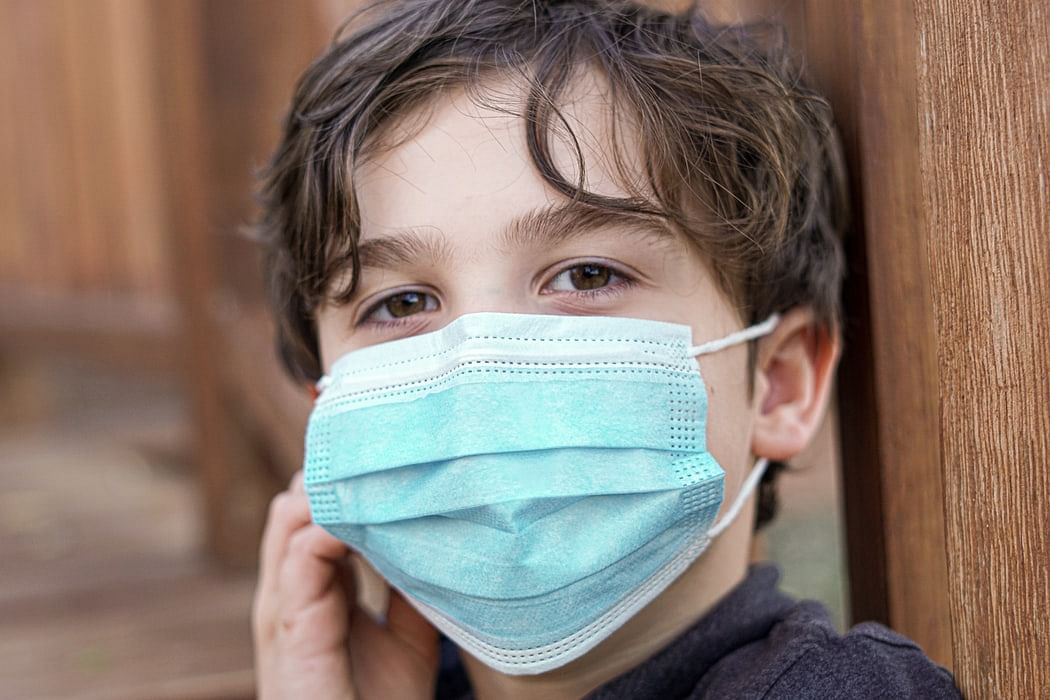