Mumbai: The Bombay High Court has issued notice to the Maharashtra State Information Commission on a plea filed last year by a convict in the Rajiv Gandhi assassination case seeking details of the early release of actor Sanjay Dutt convicted in the 1993 Bombay serial bomb blast case.

A division bench of Justices KK Tated and RI Chagla on Wednesday heard the plea filed by A G Perarivalan (48), who intends to cite Dutt's case to seek early release for himself.

The court issued a notice to the State Information Commission and posted the plea for further hearing next month.

Perarivalan had approached HC in July last year after he failed to get proper response from the Maharashtra prison department to queries filed by him under Right to Information Act.

The convict had sought information pertaining to Dutt's early release.

Perarivalan, at the age of 19, was convicted to life imprisonment for having provided two 9-volt batteries which were used in the bomb that killed former prime minister Rajiv Gandhi in 1991.

He is presently lodged at the Puzhal Central Prison in Chennai and has spent 30 years in jail.

In his petition, Perarivalan said that in March 2016 he filed an application before Yerwada prison authorities seeking information pertaining to Dutt's release on early remission, and if the Centre and state government's opinions were taken before deciding to grant Dutt early remission.

When Perarivalan did not receive a reply from Yerwada prison officials, he approached the Appellate Authority which refused to provide the information saying it related to a third person, after which he filed an appeal before the State Information Commission.

However, the State Information Commission passed an "insufficient and vague" order, as per the petition, following which Perarivalan approached HC.

Perarivalan has sought the HC to direct Yerwada prison authorities to provide him the relevant information.

"If the information sought for is provided to the petitioner, then it will facilitate the petitioner's own remission process. The petitioner is not concerned about the extraordinariness of the considerations, in any, in the case of Sanjay Dutt by the jail department at each stage of release/remission/parole and furlough," it said.

It added that the petitioner was not interested in sending Dutt behind bars for the remission granted to him, if it is found to be granted in contrary to law.

The petition said Perarivalan was only concerned with the documents and information related to the calculations of remission, furlough and parole so that he could use this information to seek early release.

Dutt was convicted in 2006-2007 by a special court under the Arms Act and sentenced to six years in jail, which was later upheld by the Supreme Court, but the sentence was reduced to five years. 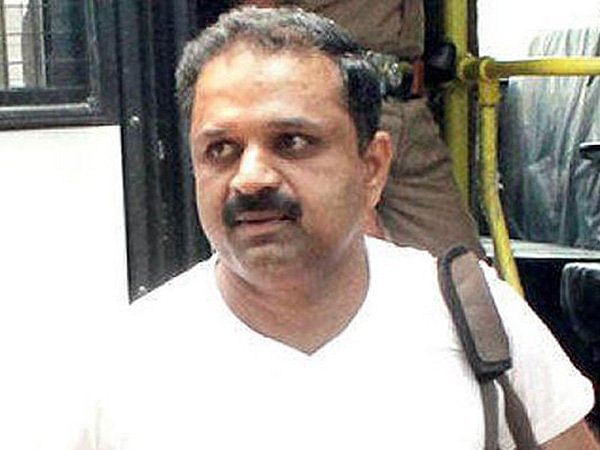