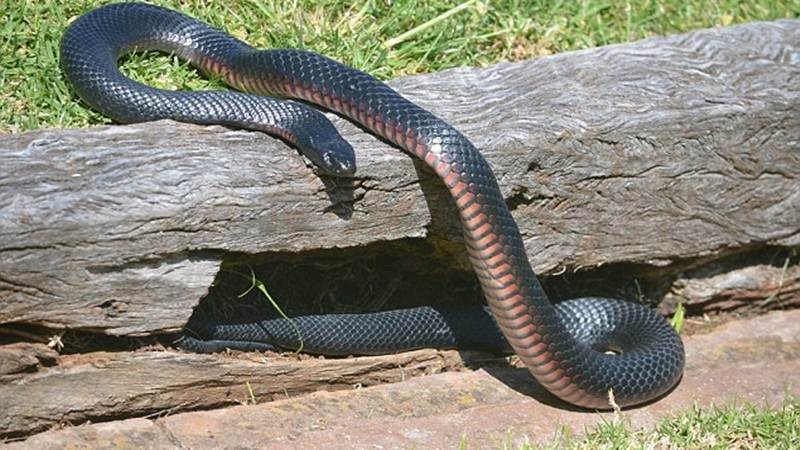 The BrihanMumbai Municipal Corporation (BMC) will be publishing a list of snake rescuers on its official website and at civic offices to assist citizens.

Civic officials said it will help citizens to directly get in touch with snake catchers who can rescue the snakes and release them in the wild.

Shiv Sena corporator Vaishali Navin Shewale in 2018 demanded that a ward-wise list of trained sarpmitra (snake catchers) be made available in all 24 wards and a committee be formed to frame standard operating procedures on the relocation of these snakes, especially rare species in zoos. Shewale moved a notice of motion (NM) regarding the same on December 14, 2018. The same was approved by the general body and was sent to the BMC commissioner’s office for his feedback/opinion.

While her suggestion to release the snakes rescued from residential areas in Byculla zoo was not approved , the suggestion to publish a list of snake catchers and their numbers will be implemented soon.

"The number of incidents where snakes /reptiles are being spotted in residential colonies and slum areas has increased. There are cases where people kill snakes. We need to ensure rare and endangered species of snakes do not get killed in such encounters. Hence, I had suggested that ward-wise list of trained snake catchers be made available in ward offices and on the BMC website for citizens," Shewale said.

"Citizens can get the number from the list published on the website or take assistance from the local ward office in case they spot a snake in their areas," said a BMC official.