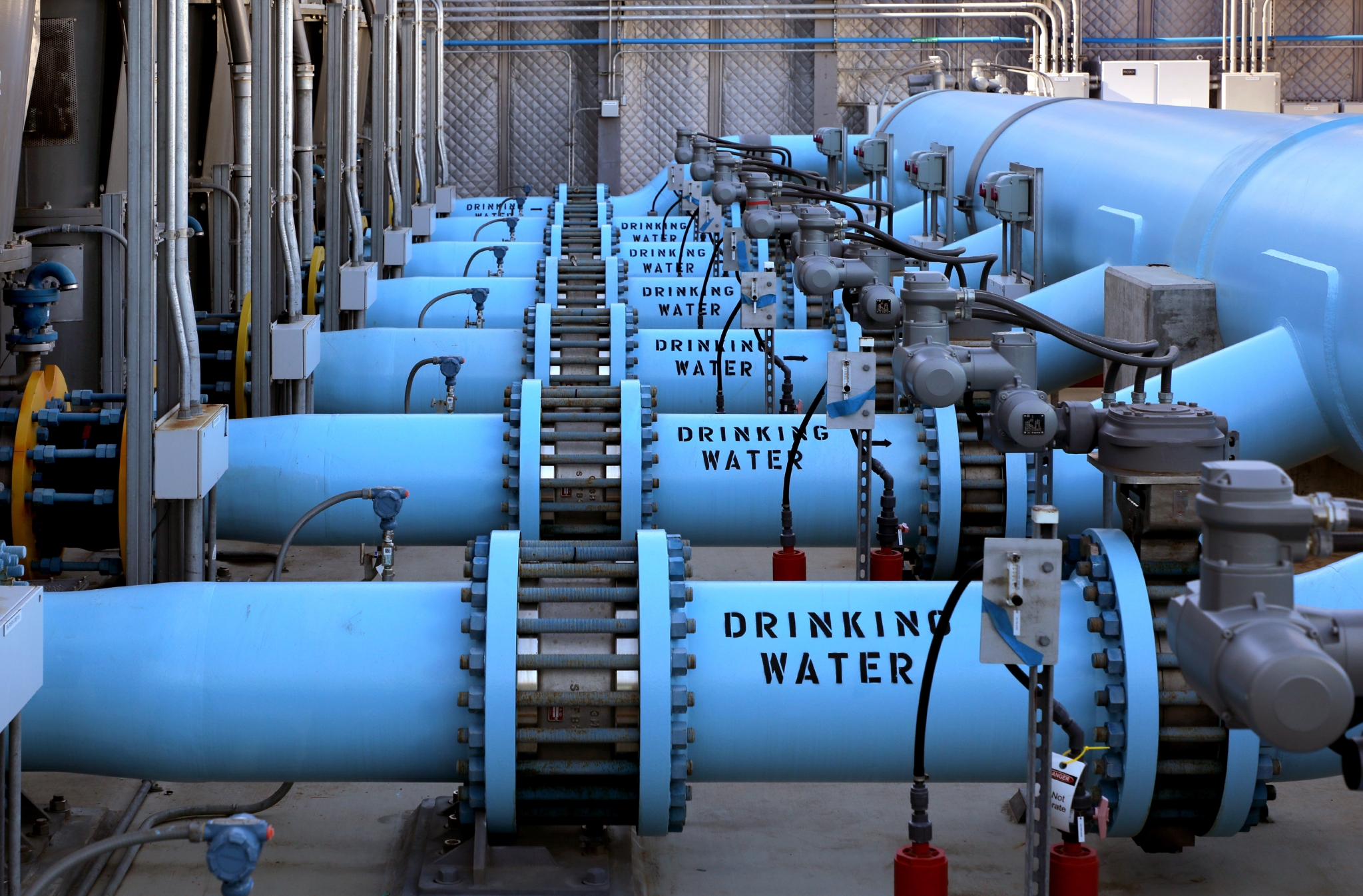 Mumbai: The Brihanmumbai Municipal Corporation (BMC) is planning to set up the city’s first desalination plant, which will convert sea water into potable water. The Mumbai civic body has floated tenders to appoint consultants to evaluate the design for desalination plants to come up in the western suburbs.

“We have already floated tenders for appointing a consultant who will evaluate and analyse the designs prepared for the desalination plant. After reviving the project in 2020, we had signed a memorandum of understanding (MoU) in June 2021 with an Israeli technology firm whose work is to prepare a detailed project report for the project. The plant will have a capacity of processing 200 million litres per day (MLD). The work on the project is estimated to begin by next year." the official said.

The desalination plant project was first mooted in 2007 after a state government-appointed high-level committee had suggested setting up desalination plants in Mumbai. The proposal was tabled with an aim to develop an alternative water source owing to poor rainfall in the catchment areas of the dams that supply water to Mumbai. Later in 2016 BMC had initiated the process to set up two desalination plants – one in south Mumbai and another in the western suburbs. Each of the two plants was supposed to have a capacity of processing 100 MLD of seawater into potable water. The same year, BMC cancelled the proposal citing high cost and land issues.

Finally, after environment minister Aaditya Thackeray showed interest in the project, the BMC decided to revive the project again in October 2020.

urrently, Mumbai draws water from Bhatsa, middle Vaitarna, Upper Vaitarna, Tansa and Modak Sagar, which are in Thane and Nashik districts. Tulsi and Vihar are the only two lakes located within the city limits. The seven lakes are classified into two systems, the Vaitarna system (consisting upper Vaitarna, Middle Vaitarna, Tansa and Modak Sagar) which supplies water to the western suburbs and the island city, and the Bhatsa system (consisting Bhatsa, Vihar and Tulsi lake) which supplies to the eastern suburbs. 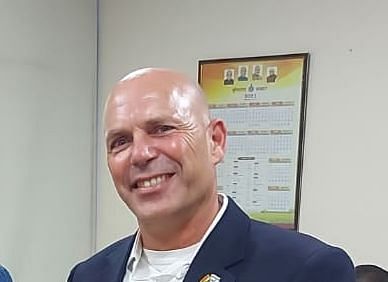