Maharashtra Cabinet Minister and Shiv Sena leader Eknath Shinde plunged the ruling Maha Vikas Aghadi (MVA) into a political crisis on Tuesday as he rebelled against his party and landed in a Surat's Le Méridien hotel along with at least 21 Sena MLAs, putting a huge question mark on the stability of the two-and-a-half-years old government.

Meanwhile, Bharatiya Janata Party (BJP) leaders Mohit Kambhoj and Sanjay Kute were spotted in the same hotel where Shinde and the other rebel MLAs are housed, said reports.

Shinde has reiterated his demand that his party should form an alliance with the BJP and walk out of the tripartite government.

Speaking to his party chief and Maharashtra Chief Minister Uddhav Thackeray over the phone, Shinde said, "Don't make me minister but join hands with BJP."

Earlier today, Shinde dropped sufficient hints that he has decided to part ways with Shiv Sena to chart start a new innings.

In a tweet in Marathi, he said, "We are Balasaheb's staunch Shiv Sainiks ... Balasaheb has taught us Hindutva .. We have never and will never cheat for power regarding Balasaheb's thoughts and Dharmaveer Anand Dighe Saheb's teachings."

Hinting at a switch, he has also dropped "Shiv Sena" from his Twitter bio. 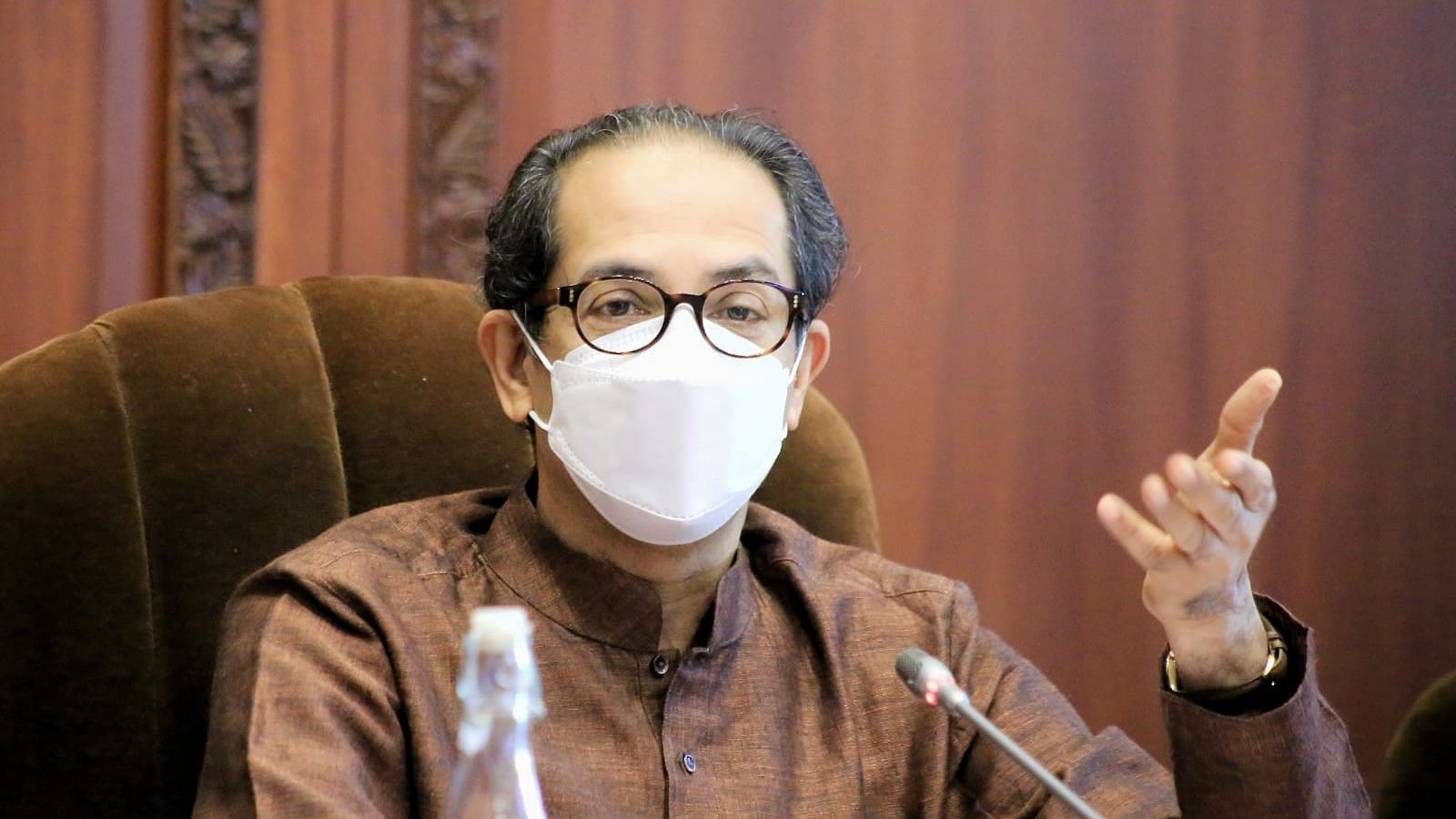