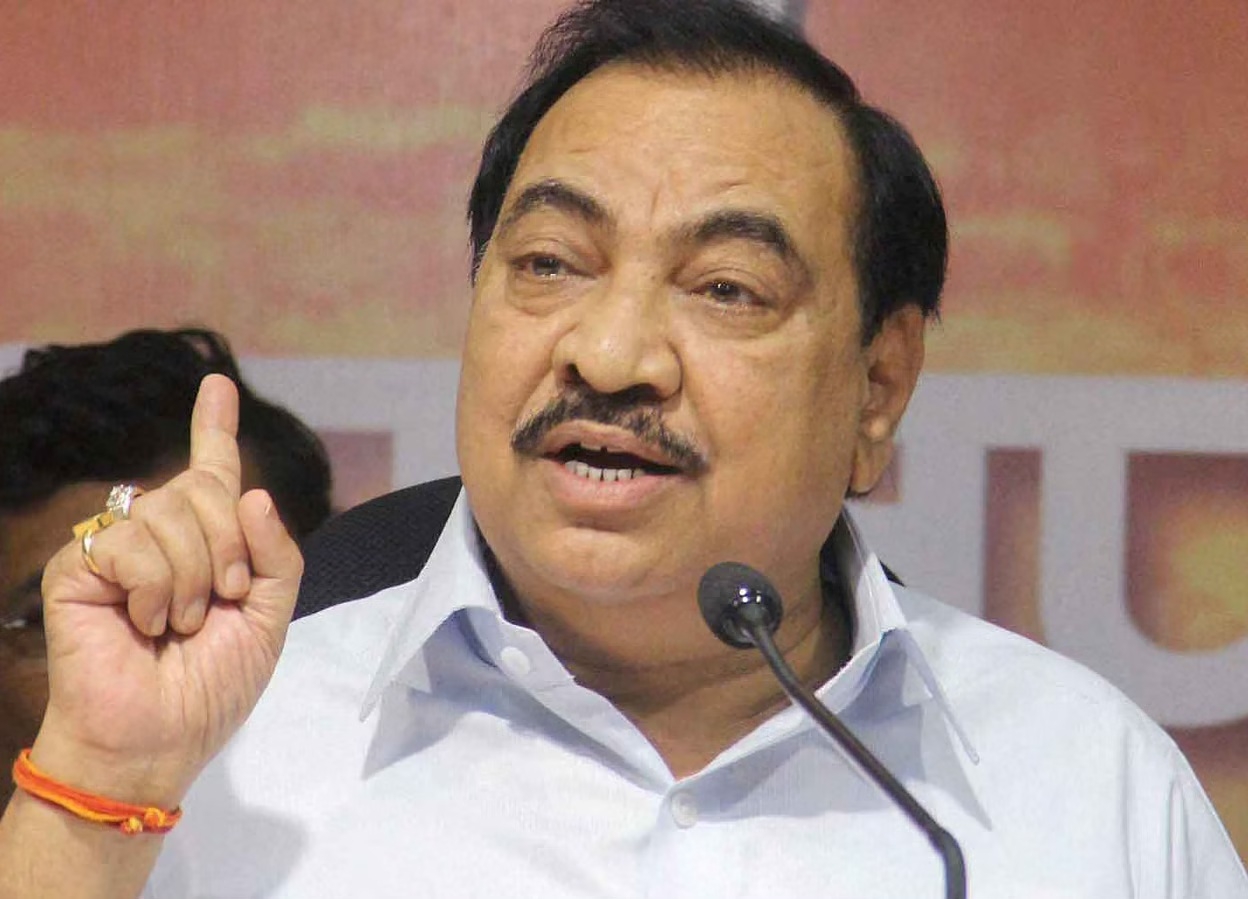 Mumbai: NCP leader Eknath Khadse on Monday lashed out at BJP for its repeated statements on the fall of Maha Vikas Aghadi government. Khadse, who left BJP and joined NCP in October last blaming former chief minister Devendra Fadnavis for ruining his political career, claimed BJP has been making such statements to keep its flock together and thereby curb rising disgruntlement within its legislators.

On Fadnavis’s visit to his house at Muktainagar in Jalgaon district, Khadse said "When I was the leader of the opposition, Fadnavis used to stay with me for 12-18 hours. Former CM used to be at my B-4 bungalow many times during that period.’’

“Fadnavis had also visited Muktainagar as the chief minister,” he said.

Khadse has ruled out the possibility of rejoining the BJP and claimed that the MVA government is stable. 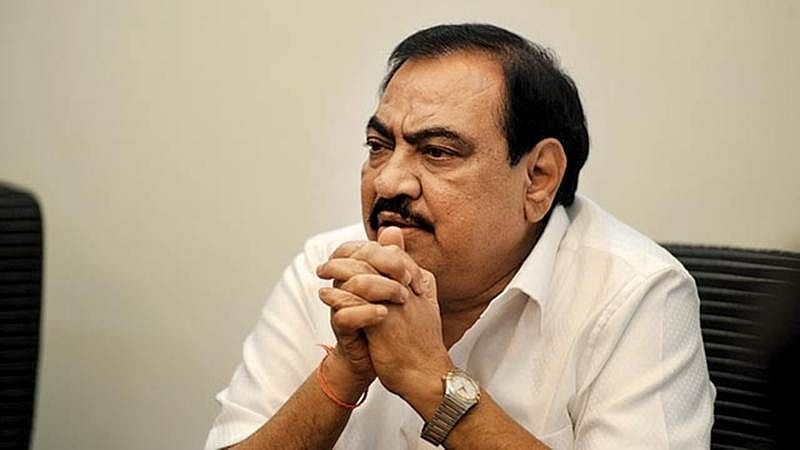