BJP are getting taste of their own medicine: Justice Dharmadhikari on CAA, NPR, NRC

Justice Satyaranjan Dharmadhikari, known for his hold over constitutional matters and his witty remarks, was the senior-most judge of the Bombay HC. He resigned recently due to some ‘personal’ reasons. Appointed in Nov 2003 as an HC judge, he is the son of ex-acting chief justice CS Dharmadhikari of Bombay HC and has completed 16 years of service.
Narsi Benwal 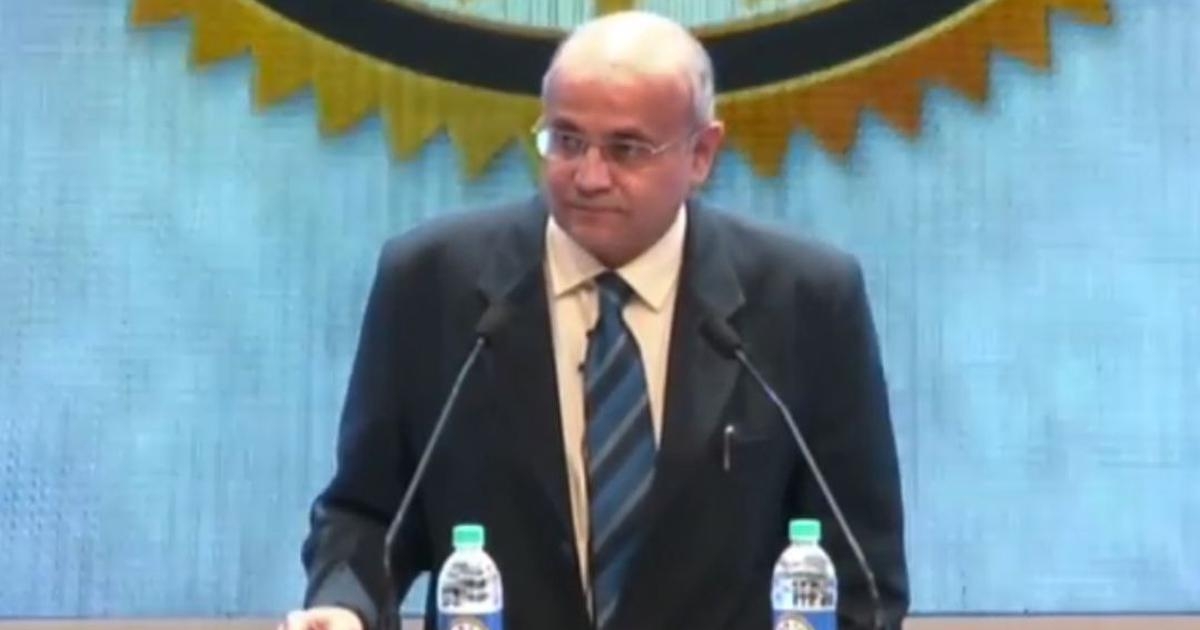 Unfortunately, they (the BJP) have forgotten they are in power. They are getting the taste of their own medicine,” said Justice (retd) Satyaranjan Dharmadhikari of the Bombay High Court. He was speaking about the nationwide protests by citizens against CAA, NPR and NRC. The judge, who recently resigned from his 16 years of service, said if there is no room for dissent, then there will be no democracy.

In an exclusive conversation with the ‘Free Press Journal’, Justice Dharmadhikari (60) spoke on an array of issues ranging from the ongoing anti-CAA protests to the appointment of judges by the Supreme Court collegium. “Dissent is an integral part of democracy. In fact, there will be no democracy if divergent or different views are disallowed. Thus, people have all the right to protest peacefully to ensure different views are heard,” Justice Dharmadhikari said.

The judge then referred to the emergency declared by the then prime minister, Indira Gandhi, saying, “When there was an attempt to muzzle dissent, today’s rulers (BJP) had protested against the policies. They are reacting differently today and have forgotten that they are in power now.”

“They are now getting the taste of their own medicines,” Justice Dharmadhikari said, referring to the nationwide protests against the new citizenship laws.

“Thus, they have kept a senior citizen (Farooq Abdullah) under house arrest for the last several months. Our culture tells us to respect women but they have confined a woman (Mehbooba Mufti) to four walls and curtailed her freedom. Possibly because they fear protests and strong dissent by them and their parties. This is nothing but suppression,” Justice Dharmadhikari added.

But all this won’t be tolerated by people, the judge said, adding no one can stop people from questioning such decisions.

“The government must fulfil its duty to ensure people get their rights. The ministers and the CM must not be seen only on Doordarshan or other TV channels. They must listen to and address people’s grievances. Thus, I can say having the least number of cases pending in courts is the sign of a healthy democracy,” Justice Dharmadhikari said.

According to Justice Dharmadhikari, in such a scenario (with great respect) “a lot” is expected from the Supreme Court. “It must intervene when it is required to,” Justice Dharmadhikari said, referring to the SC proceedings on pleas highlighting the protests across India against the new citizenship laws.

“With great respect, the SC was expected to intervene and grant relief, assuring the citizens that justice would be done by undoing the wrong and restoring the right. I believe it could have worked,” the judge said.

Referring to the continued ban on the internet in the Kashmir valley, the judge said, “With due respect, if the SC says the internet is a part and parcel of free speech, the declaration that the ban is illegal may not suffice. There was a need to direct lifting of the ban. But that was not done,” he said.

“All this is populism and the courts are not expected to go by the popular trend as they are expected to give full and complete justice. Leave all this (populism) for politicians, it would suit them,” the judge said. 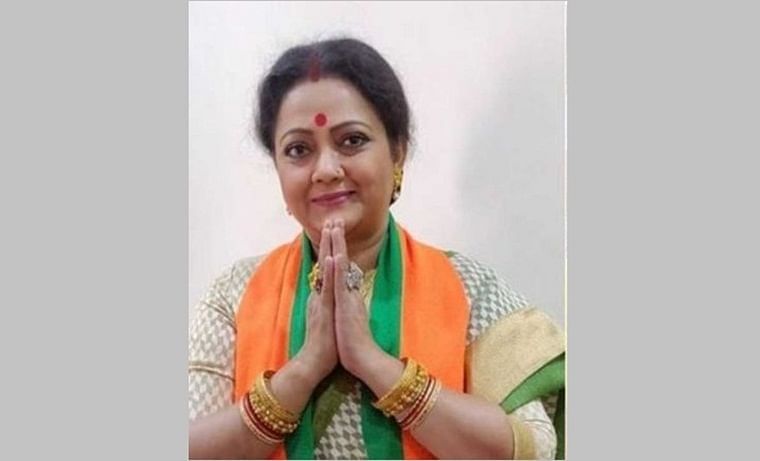 He added, “As far as appointment of judges is concerned, they (collegium) must avoid appointing people based on their caste, birthplace, religion etc. Only meritorious judges must be elevated to the SC.”

“They (the BJP) would want a ‘Congress-mukt’ (free) India but no one can imagine or make a Gandhi-mukt India,” Justice Dharmadhikari remarked.

“The common man in the remotest places, still says he lives in Gandhi land. This is why presidents and politicians of India as well as from other nations visit Rajghat to pay their homage to the father of the nation,” Justice Dharmadhikari said.

The judge further said, “We all have forgotten the views of Gandhiji, who wanted ‘poorna Swaraj’ (total independence). Gandhiji wanted us to be independent and not only free. He wanted us to give up all that we have borrowed from the British, including the prevailing justice delivery system,” the judge said, adding, “We must have a justice delivery system of our own, which will be a real alternate of the present judiciary.”