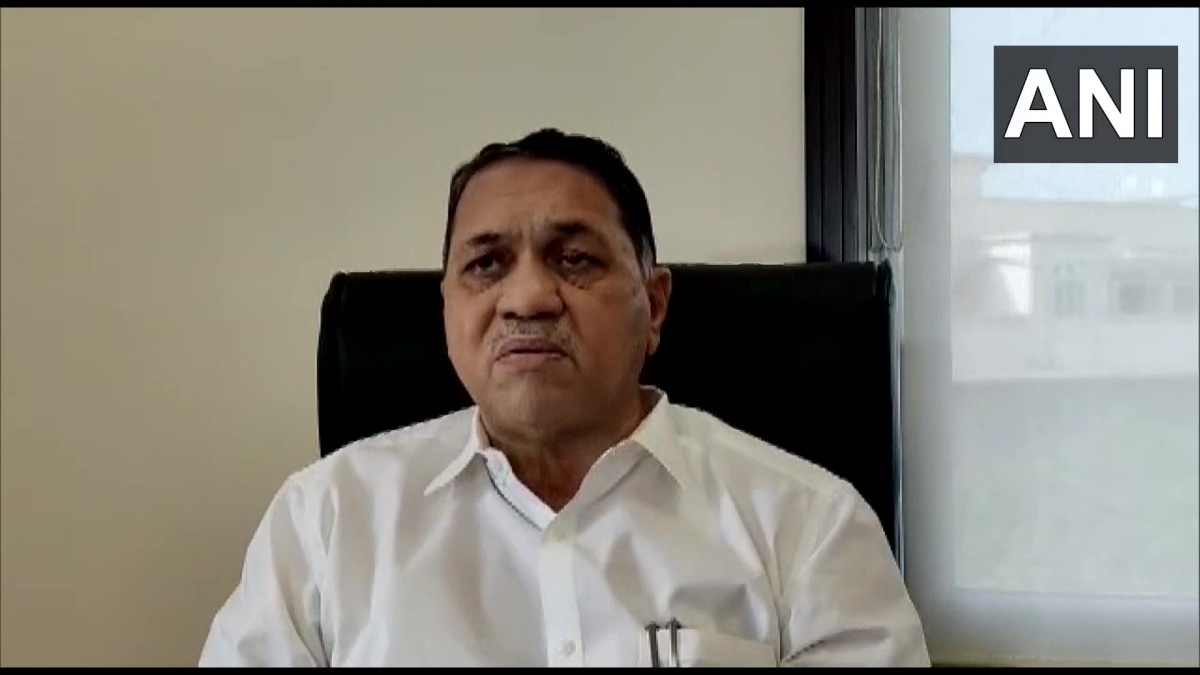 Maharashtra Home Minister Dilip Walse Patil on Wednesday lauded the state police force after a court in Thane today sent gangster Suresh Pujari to the custody of ATS till December 25.

The minister said it is a big success for Maharashtra Police. "He will be presented before a court and we will push for his remand," Walse Patil added.

Gangster Suresh Pujari, wanted in several extortion cases in Mumbai region and Karnataka who was on the run for over 15 years, has been deported to India today.

The Maharashtra Anti-Terrorism Squad (ATS) today took custody of Pujari in Delhi and brought him to Mumbai in connection with cases registered against him in Thane city, an official said.

Pujari, wanted in extortion cases in Mumbai, Thane, Kalyan, Ulhasnagar and Dombivli near Mumbai, was brought back to India late Tuesday night after he was arrested and deported from the Philippines.

Intelligence Bureau (IB) and CBI officials took his custody after he landed at Delhi airport, the official said.

It is a big success for Maharashtra Police. He will be presented before a court and we will push for his remand: Maharashtra Home Minister Dilip Walse Patil on the arrest of gangster Suresh Pujari pic.twitter.com/svtChEqnou

An ATS team, led by DCP Rajkumar Shinde, went to Delhi to take Pujari's custody on Tuesday evening. He was brought to Mumbai on Wednesday morning by a flight, the official said.

All the cases registered against Pujari in Thane city were transferred to the Maharashtra ATS on orders of the state Director General of Police's (DGP) office, he said.

After he was brought to Mumbai, Pujari was produced before a court here for his custody, he said. After Maharashtra ATS, Mumbai Police will take Pujari's custody in connection with the cases registered against him in the Maharashtra capital, he said.

Mumbai and Thane police had issued red-corner notices against Pujari in 2017 and 2018, respectively after several extortion cases were lodged against him.

Pujari, who was on the run for over 15 years, was nabbed in the Philippines in October, the official said.

Altogether 23 extortion cases have been registered against him in Thane, he said.

He was a close relative of gangster Ravi Pujari but separated from him in 2007. He then fled abroad.

Early in his career in crime, he had worked with underworld don Chhota Rajan and Ravi Pujari and later formed his own gang, the official said. 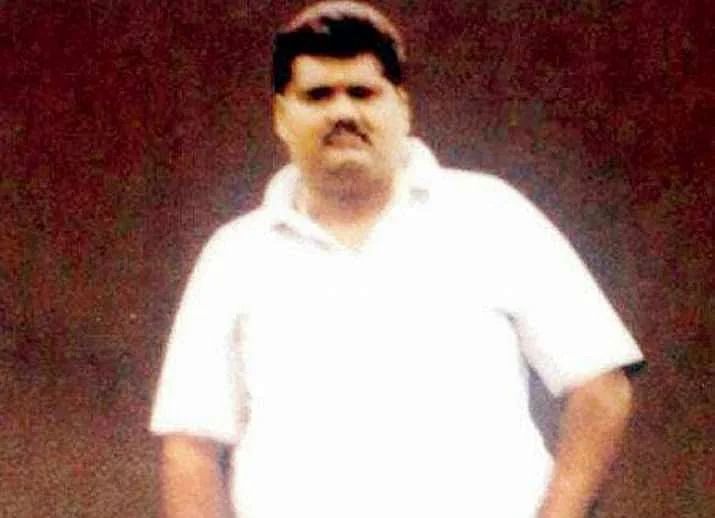