HomeMumbaiBhima Koregaon-Elgar Parishad case: From the list of arrestees to alleged Maoist links - Here's all you need to know

Bhima Koregaon-Elgar Parishad case: From the list of arrestees to alleged Maoist links - Here's all you need to know

The Supreme Court granted 82-year-old Telugu poet P Varavara Rao a bail on medical grounds without any time limit. The court also noted that Rao cannot leave jurisdiction of concerned trial court without permission and cannot be in touch with any witness.

Earlier, Father Stan Swamy, a Jesuit Priest and tribal rights activist who was accused in the Elgar Parishad case passed away on July 5 while waiting for bail on medical grounds.

The Indian government received widespread condemnation over their handling of the issue. The United States Commission on International Religious Freedom (USCIRF) said that "deliberate neglect" by the government of India led to the death of Stan Swamy.

Top UN and EU rights bodies termed the occurrence as "disturbing", while leaders of 10 opposition parties wrote to President Ram Nath Kovind on Tuesday urging him to direct the government to take action against those responsible for allegedly meting out "inhuman treatment" to the jailed activist.

Kapil Patil, an independent member of Maharashtra's Legislative Council claimed that Stan Swamy was arrested in the Elgar Parishad case without any evidence and demanded that the state government make a statement on the issue.

What was the Elgar Parishad case?

The case relates to alleged inflammatory speeches delivered at the 'Elgar Parishad' conclave, held at Shaniwarwada in Pune on December 31, 2017, which the police claimed triggered violence the next day near the Koregaon- Bhima war memorial located on the city's outskirts.

On January 2, 2018, violence erupted at an event to mark 100 years of the Bhima-Koregaon battle, leaving one dead and several injured, including 10 policemen. The police had filed 58 cases against 162 people during a state-wide shutdown in January following clashes in Bhima-Koregaon.

The case, which was being handled by Pune Police, was transferred to the NIA by the Centre in January 2020.

Who all were arrested?

The Bombay HC in February granted six months bail to Varavara Rao on medical grounds in the case.

Were the arrests legitimate?

While the NIA has claimed that many of the accused have been arrested for reportedly having 'Maoist links', recent developments in the case suggests otherwise.

In February, Arsenal Consulting, a US-based forensics firm discovered that activist Rona Wilson’s computer was hacked and 10 letters were planted, which were used as primary evidence by the Pune Police and the National Investigation Agency in the chargesheet filed by them.

Another report by the same firm stated that advocate Surendra Gadling’s computer was also hacked and evidence was planted which led to his arrest in the case, The Washington Post reported.

Both Gadling and Wilson were arrested in 2018. On a request from their lawyers, the firm studied electronic copies of their computers and email accounts, which led to the findings.

Lawyer Mihir Desai, representing the accused told The Washington Post that the report will go “a long way in exonerating the accused and destroying the prosecution’s case”

Meanwhile, The Bombay High Court on Thursday, July 8 directed the Maharashtra government to produce documents or record to show that sessions judge KD Vadane, who took cognisance of a chargesheet filed by the Pune police against lawyer Sudha Bharadwaj and some of her co-accused in the case of the Elgar-Parishad-Maoist links, had the jurisdiction to do so.

A bench of Justices SS Shinde and NJ Jamadar gave the direction after noting that the records produced by the high court registry "matched" with the claim made by Bharadwaj that Judge Vadane was not a designated special judge.

The bench was referring to the claim made by Bharadwaj through her counsel, senior advocate Yug Chaudhry, in her plea filed in the HC seeking default bail.

Earlier this week, Chaudhry had told the HC that Judge Vadane was an additional sessions judge, but he had "pretended" to be a "special judge" and remanded Bharadwaj and eight others to Pune police's custody in 2018.

Judge Vadane had also taken cognisance of the chargesheet filed by the police in the case even though he had no jurisdiction to do so, Chaudhry had said.

He had placed replies that Bharadwaj had received from the high court and the Maharashtra government authorities showing that Judge Vadane had never been designated as a special judge. At the time, the HC had said it wished to confirm the same with the records of the high court registry.

On Thursday/ July 8, the bench said the registry "record matches with what is submitted in the petition." Chaudhry then said that since Bharadwaj and others had been charged under the Unlawful Activities Prevention Act (UAPA), only a designated special court could have taken cognisance of their case.

Bharadwaj has said in her plea that since Judge Vadane had no jurisdiction over the case, he couldn't have remanded her and her co-accused to the Pune police's custody, taken cognisance of the chargesheet, and denied them bail. The HC has tagged similar pleas filed by Bharadwaj's co-accused Arun Ferreira, Anand Teltumbde and Sudhir Dhawale, through advocate R Sathyanarayan, raising objections to Judge Vadane's jurisdiction. 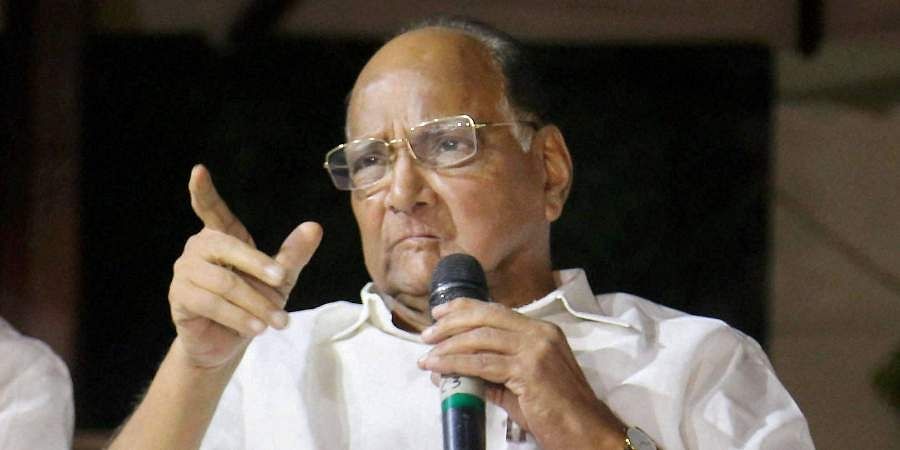