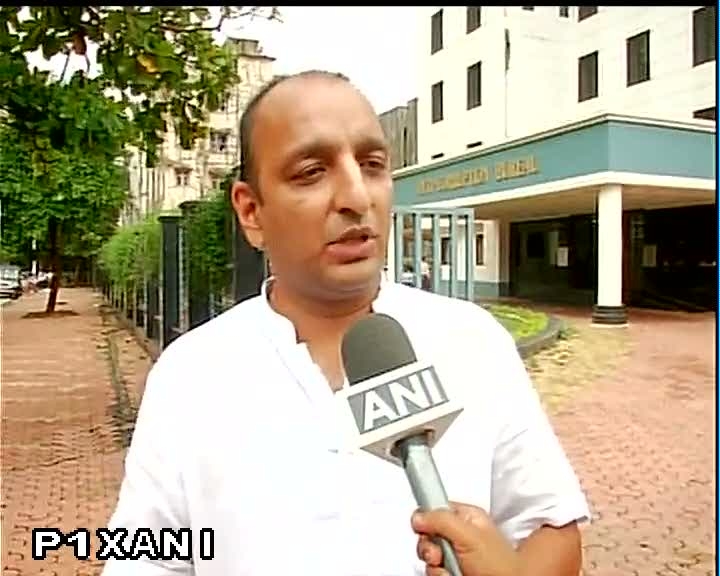 Mumbai: Political dialogue will become "insipid" if parody becomes a crime, Congress leader Sachin Sawant said on Sunday and observed that politicians should have sportsman spirit as satire does not amount to character assassination.

Sawant's remarks come a day after Maharashtra Assembly Speaker Nana Patole ordered action against a man for creating a parody video of Leader of Opposition Devendra Fadnavis' speech in the Legislative Assembly.

"Even though the Assembly has taken the decision, political dialogue will become insipid if parody or satire becomes a crime. And politicians should have that much of sportsman spirit.

Satire is not character assassination or hurling of abuses," reads a tweet in Marathi by Sawant, a general secretary of the Maharashtra Congress.

Patole had passed the order on Saturday after BJP whip Devayani Farande sought action against the person for making the video clip.

"A youth, Sushil Kumar Verma, made a parody video of the speech delivered by Leader of Opposition Devendra Fadnavis in the Assembly. It is an insult of the House and it amounts to breach of privilege. I order that appropriate action be taken against him," Patole had said.