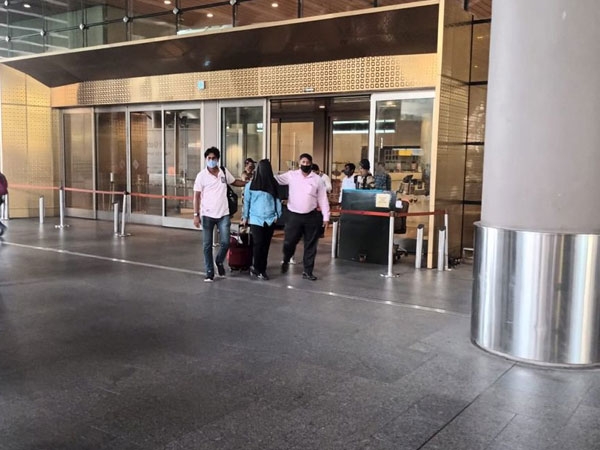 Mumbai: The Maharashtra Anti Terrorism Squad (ATS) arrested an illegal Bangladeshi immigrant from Delhi airport on Friday. The 33-year-old accused Irshad Shahabuddin Shaikh, who procured an Indian passport on forged document and travel abroad was nabbed as soon as he landed at Delhi airport from Sharjah, said officials.

On Friday, the ATS officials learned that Shaikh was traveling from Sharjah UAE to New Delhi airport. Soon the ATS team was dispatched to Delhi and Shaikh was nabbed as soon as he landed at Indira Gandhi International airport, said officials.

He was later brought to Mumbai and produced before the court which granted him police custody till October 8. 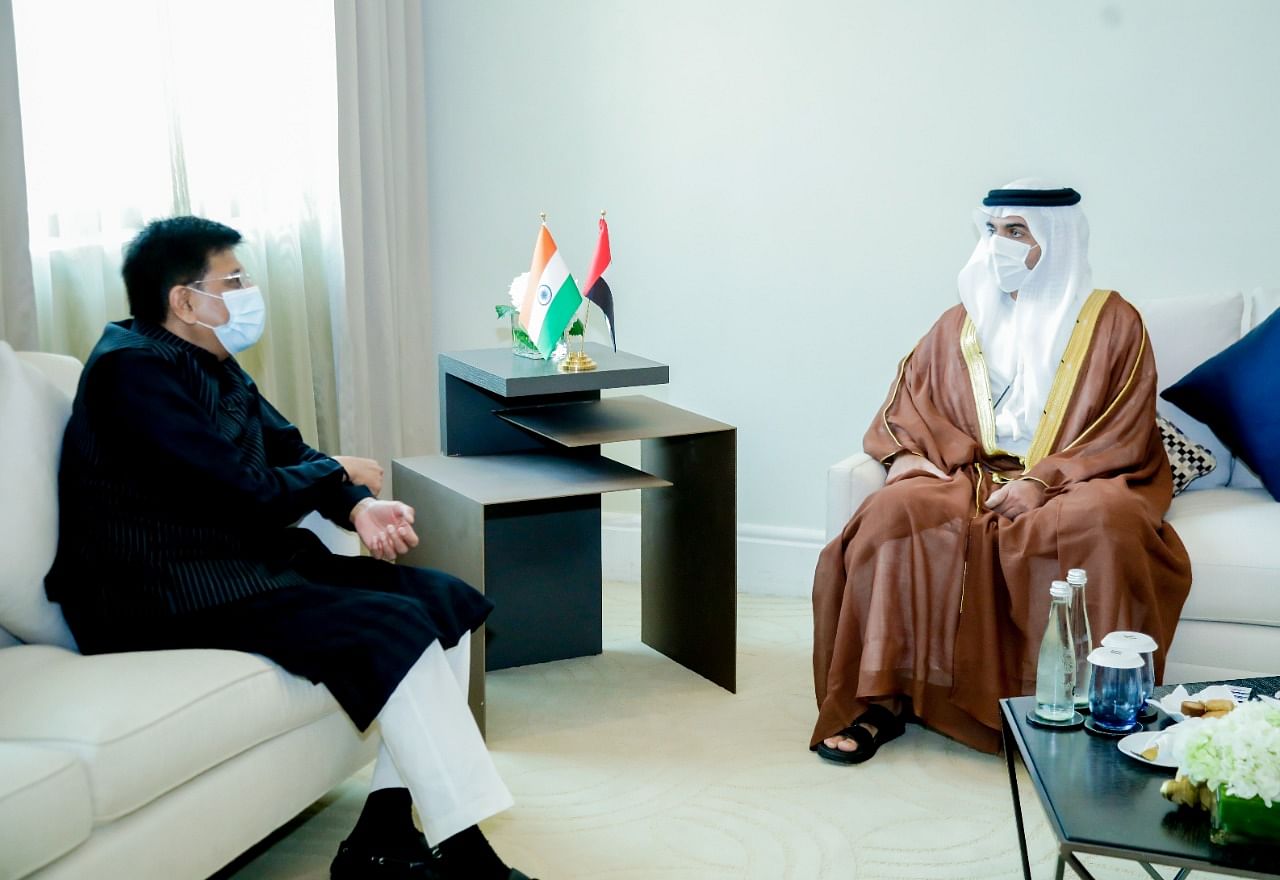