The accused had been on Thursday remanded to police custody for a day after his arrest, by the court.

Real-estate developer Irfan Abdul Rahim Bilakhya, who was arrested by the Worli police for allegedly causing the Bandra-Worli Sea Link accident on Wednesday, in which five people were killed and eight were injured, was on Friday remanded to judicial custody on medical grounds by a city court, after it rejected the police's plea for police custody. His lawyer stated that the accident occurred due to 'contributed negligence' and that Bilakhya, 42, should not be solely held responsible.

The accused had been on Thursday remanded to police custody for a day after his arrest, by the court. The accused was arrested for allegedly ramming into three other stationary vehicles and an ambulance on the Bandra Worli Sea link (BWSL) on Wednesday and was booked under the Indian Penal Code’s sections 304-a (causing death by negligence) and 304-2 (culpable homicide not amounting to murder), and for rash driving under the Motor Vehicles Act.

The court hearing took place in a courtroom on the first floor of Bhoiwada court where the accused who had his right arm in a plaster cast, was escorted by the police. Bilakhya's father, Abdul Rahim, also attended the proceedings.

Bilakhya’s lawyer, Vikram Chavan, argued that it was all a coincidence and that the incident occurred due to ‘contributed negligence’ where all the vehicles were parked in a no-stopping zone on the sea link without any barricades.

“The traffic flow was not stopped after the authorities realised there was an accident, also no SOPs (Standard Operating Procedures) were followed regarding emergencies in case of an accident. The accused was plugging his charger before the accident occurred which was a human error, he did not ram into the vehicles purposely and he did not know any victims personally. In fact, he was in his senses and although he was injured himself, he helped the other injured get into the ambulance.”

The defence lawyer further argued saying, “The airbags of the car of the accused opened on time which saved his life otherwise he too would have died, therefore he too is a victim of the accident. He has sustained injuries on his right arm and he needs to undergo a CT scan of his head and face according to the doctors of Saifee Hospital. But the police did not conduct any CT scan as they took him to Nair Hospital where they said there were no machines for the CT scan.”

The defence also stated that the accused has a diabetes history and claims that his wounds could lead to gangrene and if timely medical attention is not granted to him, it could also be fatal.

However, the police argued that before the accident, reflectors and batons were shown to the accused. Also, the police claimed that the accused was driving at the speed of about 100 to 120 km/hr and suddenly shifted from the 4th lane to the last lane. Police also said that the accused did not cooperate with them and they were not able to get a statement from him regarding the incident.

The police further added saying that out of the nine injured, 3 are in critical condition and one survivor, who apparently jumped away while showing the baton to the accused, is still in shock from the incident.

The court finally said that police custody will not be granted on the basis of the above argument and keeping his medical condition in mind. Hence, the accused was sent to judicial custody till the 19th of October. The lawyers of the accused said they will file for a bail application after the court resumes on Monday. 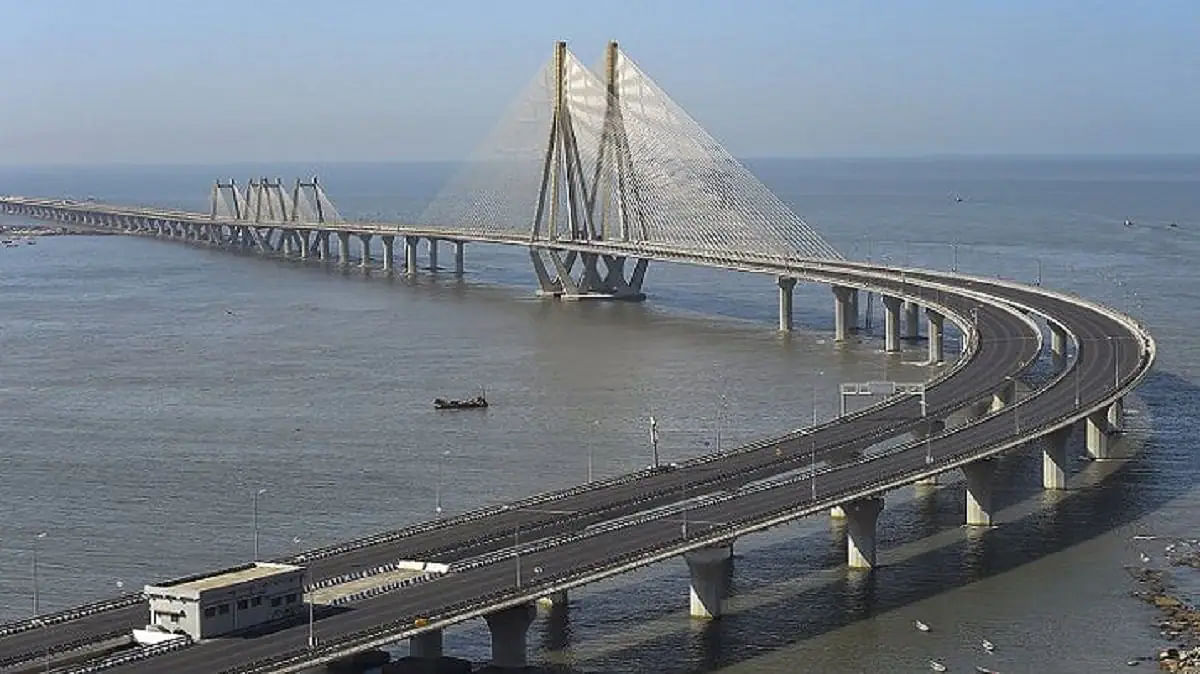