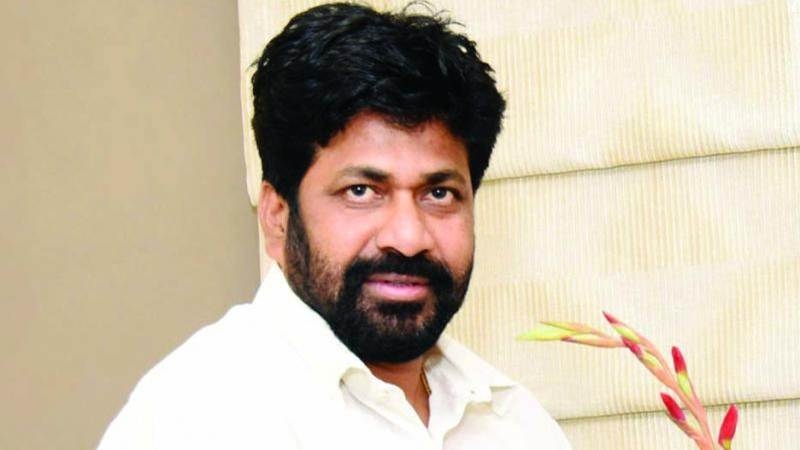 Mumbai: Bacchu Kadu, a legislator known for his unique agitations, assumed charge of his office as Minister of state by donating blood on Tuesday. Ministers Dada Bhuse, Nitin Raut, Rajesh Tope and MOS Aditi Tatkare too assumed charges of their departments on Tuesday.

Kadu and his supporters gathered before Mahatma Gandhi statue and donated blood. Kadu is well known for his social work especially for patients from his Amaravati district.

Nitin Raut , power minister, assumed charge on Tuesday and directed officials to keep the consumers at the centre of the services. "The basic amenities should be provided at the centres where electricity bills are being paid," Raut said.

Agriculture minister Dada Bhuse too assumed his charge. He focussed on ensuring the benefits of the various schemes to farmers.

He also took charge of Soldiers Welfare Department and directed officials to give priority to soldiers in providing benefits of Prime Minister Awas Yojana.