While the reason for Sheetal’s alleged suicide is not yet known, sources at Anandvan said she may have done so because she was unable to bear the ongoing dispute among family members and the Samiti.
Sanjay Jog 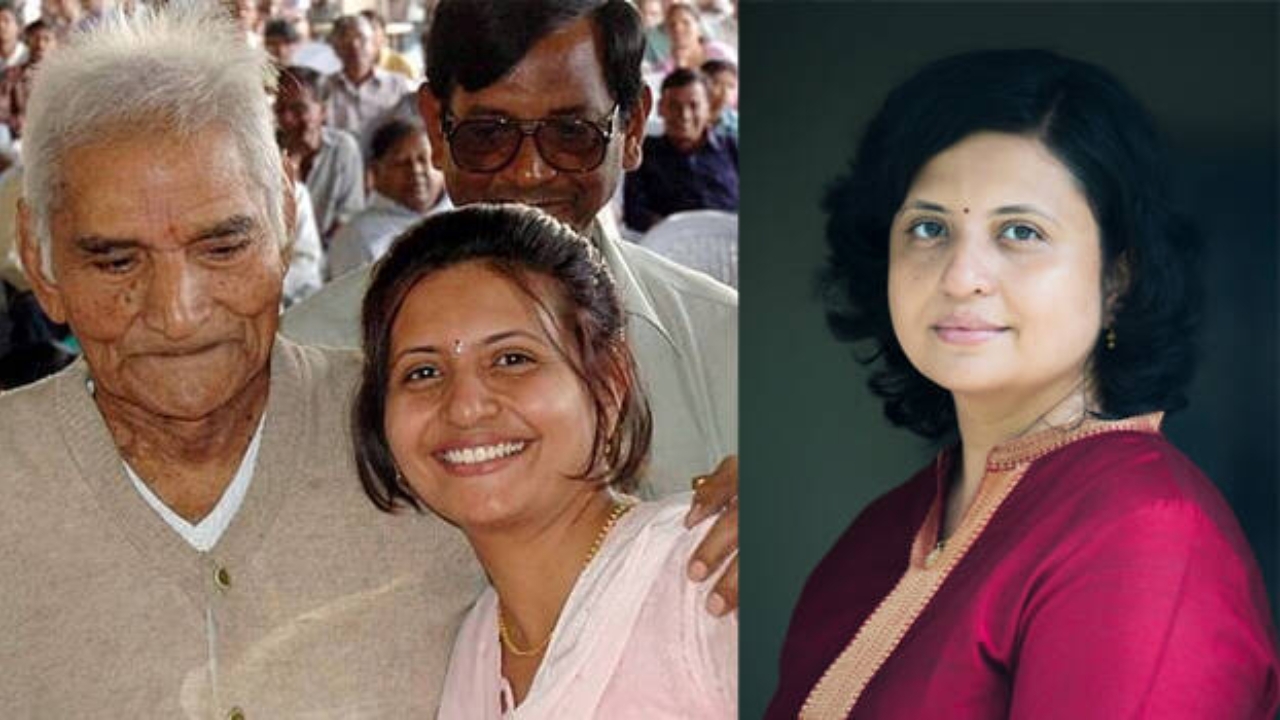 Sheetal was a public health expert, disability specialist and a social entrepreneur. She was the Chief Executive Officer (CEO) and on the board of a non-profit organisation, Maharogi Sewa Samiti (MSS), which focuses on helping people disadvantaged by leprosy at Anandvan.

The police declined to comment on reports that Sheetal apparently died by lethal injection at her residence in Anandvan. Her body was taken to Chandrapur, 50 kilometres away, for post mortem. A team of forensic experts from Nagpur has left for Warora and the room in Anandvan where Sheetal's body was found has been sealed, sources said.

While the reason for Sheetal’s alleged suicide is not yet known, sources at Anandvan said she may have done so because she was unable to bear the ongoing dispute among family members and the Samiti.

She died around 1pm at the district hospital in Chandrapur.

Hours before she took the extreme step on Monday, Sheetal had shared a painting of hers, tweeting: "Dr Sheetal Amte-Karajgi (@AmteSheetal) November 30, 2020

Recently, differences had surfaced among the trustees over the functioning of the Samiti. The dispute had left Sheetal mentally distressed for the last few days.

A few weeks ago, she had posted a video on Facebook, in which she had levelled some serious allegations against the trust - Maharogi Seva Samiti (MSS) - and the Amte family. The video, however, was deleted within two hours.

Sheetal had serious differences with her elder brother Kaustubh, against whom she had levelled charges of irregularities in the past. Kaustubh had stepped down from the Samiti five years ago in the wake of the allegations. He had left Anandvan thereafter.

At the Samiti’s virtual meeting held on October 29, it was decided to reinstate Kaustubh by a majority vote though it was opposed by Sheetal and her husband. Her allegations were later refuted by the Amte family through a joint statement on November 24. The statement, which had the signatures of her parents Drs Vikas and Bharati, Drs Prakash and Mandakini Amte, also acknowledged Sheetal’s contribution.

Sheetal and her husband Gautam had consented to Kaustubh's reinstatement on November 29. She had also confirmed this in her WhatsApp message.

The MSS was founded by social worker Baba Amte. It has built the livelihoods of 2.7 million marginalised people, especially those with disabilities, like those afflicted with leprosy, the orthopaedically handicapped, vision and hearing impaired and the tribal populace since 1949.