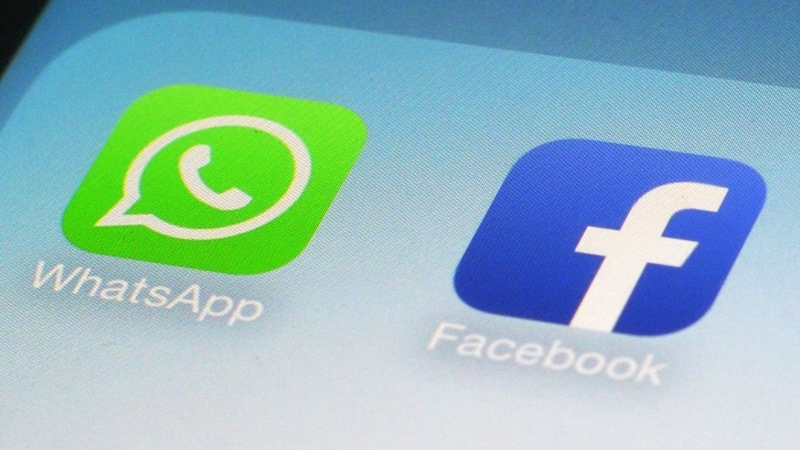 Maharashtra: The Maharashtra Cyber Department and the state's Director General of Information and Public Relations (DGIPR) is keeping a close eye on social media to curb rumour-mongering and are fully prepared to handle any situation after the verdict on the Ayodhya land dispute case.

"We are fully prepared for the situation arising post-Ayodhya verdict. We have appealed everyone not to indulge in any kind of rumour-mongering. We will soon issue a WhatsApp number to report any kind of fake news or provocative messages related to the verdict," Brijesh Singh, Special Inspector General of Police, Maharashtra Cyber Cell told ANI.

He said that an in-house team has been set up that is keeping a close watch on any provocative social media posts related to the matter.

"We have an in-house team which is keeping a close watch on such social media posts related to the issue. We had a set up during Maharashtra elections to keep a watch and the same is being carried forward post the verdict," Singh stressed.

"We will keep a watch on all open social media platforms and will ensure that the user's privacy is not compromised," he added.

A five-judge bench of the Supreme Court is scheduled to pronounce its historic verdict on a batch of a petition against the 2010 Allahabad High Court order in the Ramjanmabhoomi Babri Masjid land dispute case today.

The top court had reserved its verdict on the matter on October 15 after hearing the case on a day-to-day basis for 40 days.

Prime Minister Narendra Modi has called for peace and unity and said the court judgment will not be a victory or defeat for anyone. Several other prominent political leaders have also appealed to citizens to maintain peace and not believe in rumours being spread on social media.

Security has been beefed up across the country keeping in view of any untoward incident after the Supreme Court delivers its judgment in the Ayodhya case. 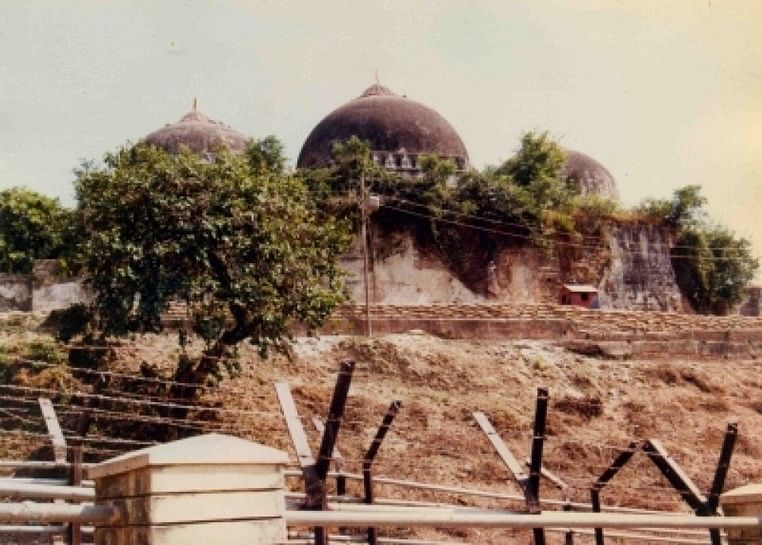 SC verdict is not about winning or losing, will end Hindu-Muslim hostility: Iqbal Ansari, litigant...